So, I don’t mean to be a Debbie Downer, but maybe a Black Friday during a global pandemic (and second wave at that) is not a great idea. I will not be partaking, as I’m afraid of getting the Rona, and I’m poor and don’t need to get any poorer.

I’m recycling a post from last year (because I wanted to write something about it, but my feelings remain unchanged).

Black Friday, otherwise known as ‘the closest we will ever get to a real Hunger Games’.

I don’t understand Black Friday, especially the way people go about it in the US. It’s strange because it’s right after Thanksgiving. This is basically what you’re doing:

Thanksgiving: “I’m so thankful for everything I have.”

Literally the next day: “But it’s not enough!”

My plans for this year’s Black Friday are quite simple. I’m staying at home and enjoying the tranquil feeling of not being trampled by a bargain-seeking mob.

Let me indulge in my self-righteousness for just a moment.

I must admit, I do quite like watching the YouTube videos where people go crazy for the bargains. The best part of Black Friday is for me is watching how middle-class white people assault strangers over TVs and printers. (I’m white, I can say that.)

I don’t do Black Friday

I rarely do the whole Black Friday thing for three reasons. The first reason was stated above; I don’t want random strangers to feel me up ‘accidentally’ or squash me while I peruse the aisles of some overfull shop.

Second, I’m trying to save my money for the important stuff – like paying my medical aid and buying karate gear. Thirdly (and frankly the biggest reason), in South Africa we don’t have the ridiculous 50-90% off sales like in America. Here it’s more like 10-20% off. If it is 50% off, it’s some ludicrous thing like baby diapers, or other stuff I wouldn’t want for free.

Also, parking is a freaking nightmare in any shopping centre on that day. I drive a chunky four-door saloon (that guzzles up petrol like it’s nothing) and it’s hard to manoeuvre it when everyone generally drives like an idiot.

What about the online deals, or Cyber Monday, you may ask? Yes, you could have probably got great deals there. It’s always exciting when you get the package – it’s like a present from you to you.

My question is, do you only buy things you really need or do you indulge somewhat? I can only speak for myself, but at this stage, I literally cannot afford to indulge.

Another thing I don’t like about Black Friday is that many people are putting themselves in a lot of debt to buy silly things. Quite frankly, that’s the job of Christmas shopping. You can’t blow all your money in November! How will you get through the festive season and the then three long months of January?

There you go, rant over. I hope you survived Thanksgiving with your nosy relatives and survive the Black Friday mob(s). Now we have to endure Boney M on replay in all the shops until the new year. 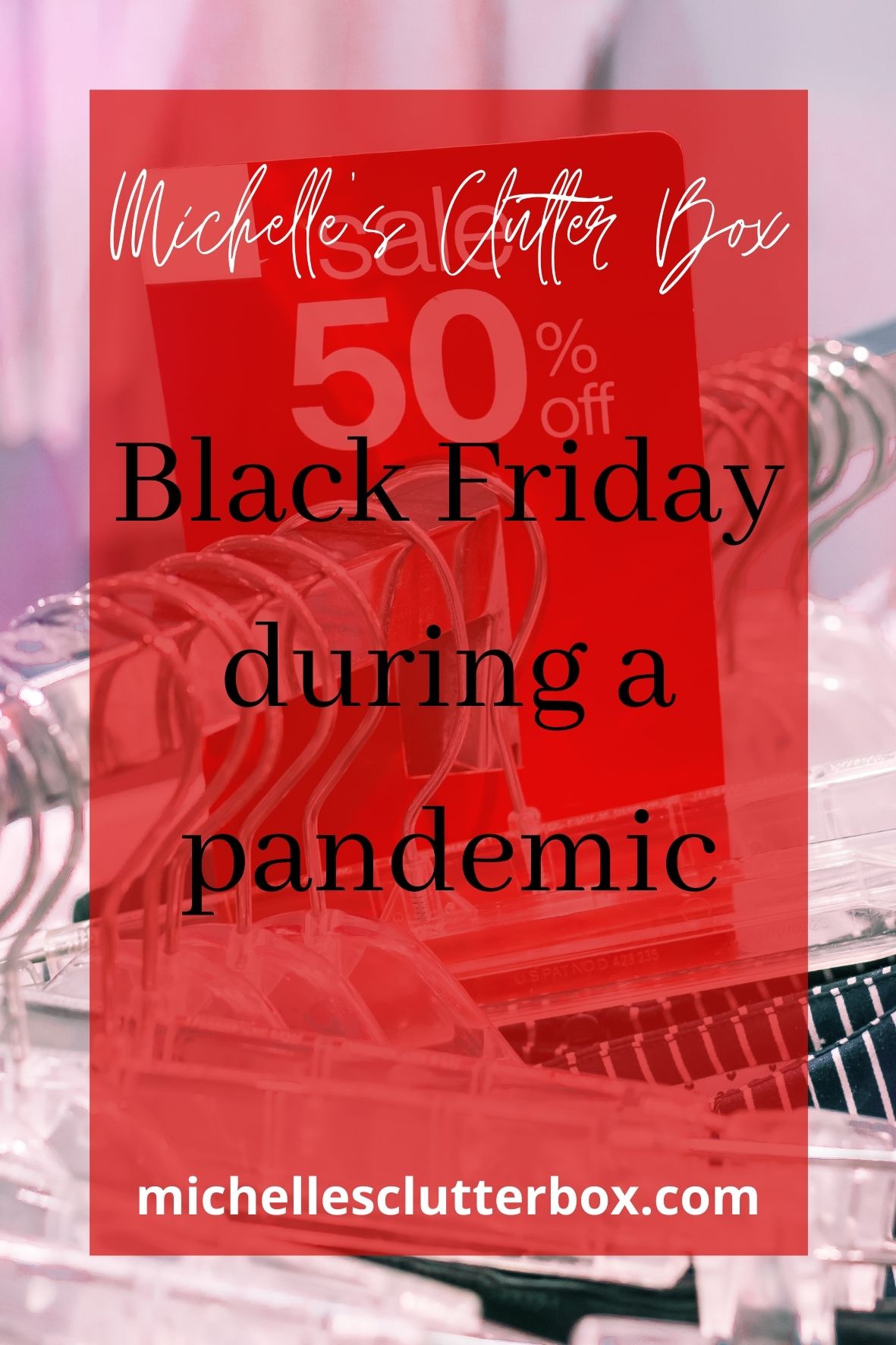 How to deal with post-adrenaline blues

My mom called me fat