I have a friend who is an evil genius. He’s not an evil genius in a bad way per se – sometimes he uses his genius to help friends.

I won’t use his real name because I don’t think he would want it all over the internet, so let’s call him Geoff.

A long time ago, when university students still handed in assignments in class, Geoff and some of his friends sat in a lecture hall.

At the end of the class, the lecturer said that all the students should put their assignments in the box at the front.

That assignment counted quite a lot towards their final marks, and if students didn’t hand it in, they would get an automatic incomplete.

Dan didn’t take this news very well and panicked. Geoff reassured him that he had a plan.

They handed it in, mixed in with the other assignments.

A week or two later, Geoff and his classmates got their marked assignments back. To Dan’s surprise, he got 40% for an assignment he didn’t do.

It pays to be smart

This same Geoff also sold mathematics assignments when he was in high school. He was super smart, as you may have realised, and decided that this gift had to be commercialised.

The great thing about Math is that all the answers are supposed to be the same. He worked in a couple of mistakes so that the teacher wouldn’t get too suspicious.

I’m not an evil genius

These stories remind me of my oldest brother, who is about four years older than me. When I was about four-years-old he convinced me to cut my hair. I ended up cutting the shortest bangs in history.

Not long after this incident, it was picture day at the kindergarten. I don’t think I’ve ever looked as disgusted in a photo.

I still remember how my mom laughed at me.

I got him back in the oddest way.

Before I could write my name, my oldest brother taught me how to write his name. I must have loved it because I went to town with it.

I wrote his name on the walls, furniture, books, and even made a few inscriptions if the ink wouldn’t take.

My parents could not understand why he suddenly got the urge to write his name everywhere. More curious was that one letter was the wrong way around.

Do you have any similar stories? I would love to hear them in the comments. 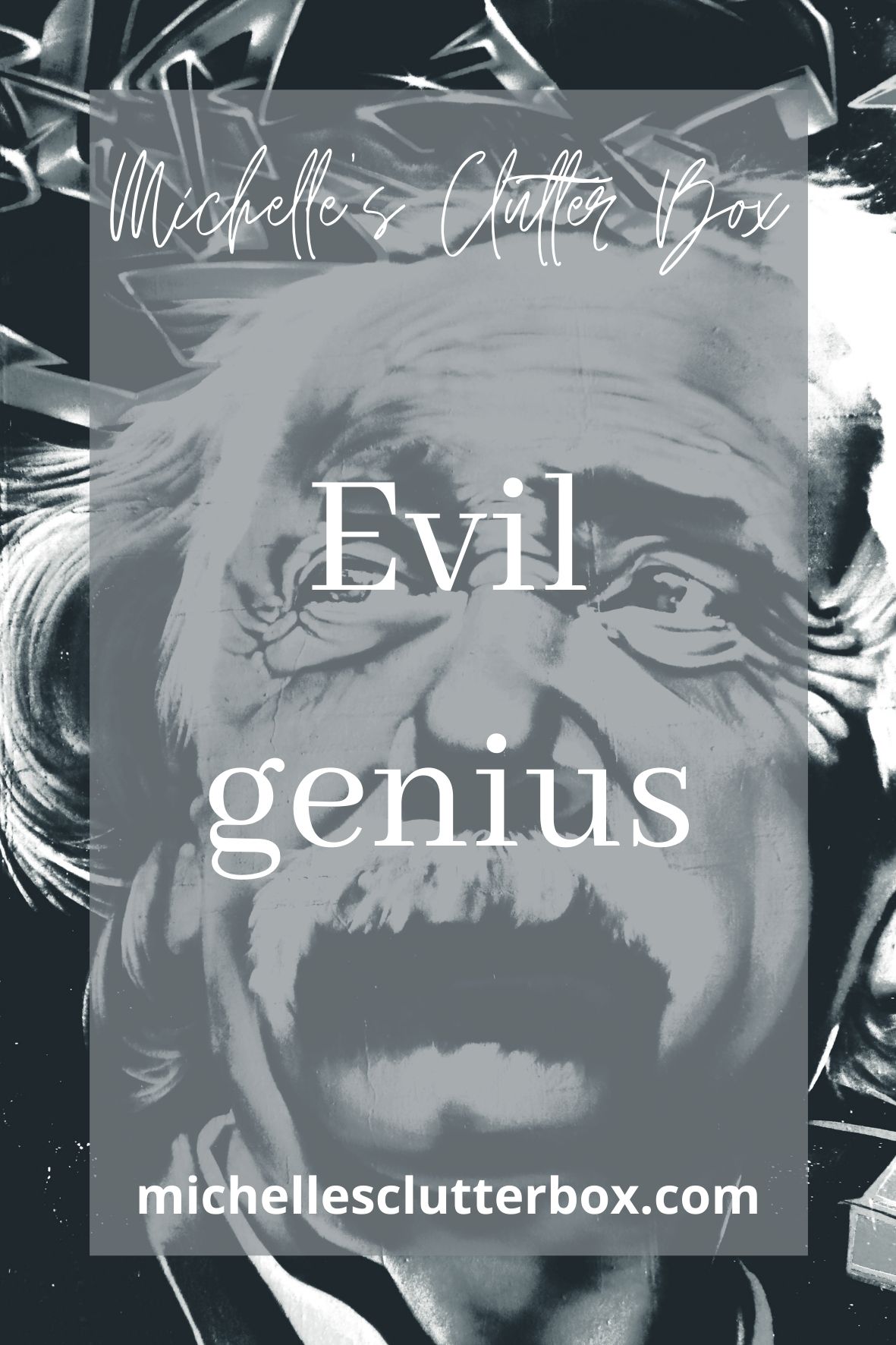 Reblog feature: Be a target, not a victim