I guess you can’t really call it a conspiracy theory. In fact, it was just something that I thought of one day when I was in my clutter box.

The theory is: all the aliens that come to earth are actually alien academics who have come here to study us.

I think that aliens exist.

I have never seen one myself, but statistically, they have to exist. There are millions of inhabitable planets in the universe, and it’s impossible that we’re the only ‘intelligent’ life forms there are. ‘Intelligent’ is in quotation marks for a reason.

The problem I always had was why would any alien in its right mind come to earth. I don’t think we have any resources they could want; the humans are definitely useless, and it’s a bit dull here.

In Douglas Adams’s words, the earth is ‘mostly harmless’.

The only logical reason I could think of was that aliens come to earth to study us.

Some aliens are professors at their universities (light years away) and they come to earth to study our species. They are likely whatever the alien equivalent is for anthropologists.

We are interesting subjects

Think about it, we are a bunch of weirdos.

For example, we have a Miss Universe competition, but we invite no other planets.

We have rockets, but no flying cars – how primitive.

We’re destroying the only planet we have, even though we have no idea how to get another one once this one is irrevocably fucked.

People hate and fight each other because of the colour of their skin (although biologically the rest is the same) – and somehow an orange man was the most powerful human on earth.

Humans have a strange obsession with pumpkin spice – must be related to the orange man.

So, these alien researchers come here and I imagine a lot of them pick up space ship trouble.

These aliens studied in the Humanities (or whatever the alien equivalent is for it) and hence don’t know how to fix a ship. Humans are don’t know either, so they’re kind of screwed.

Then these aliens regret not having studied space rocket science and dark matter like a level headed-alien should.

Poor things, they just wanted to do some field research for their academic article or conference and end up as the property of the US military.

Well, you know, most of the time.

So, was this post weird? Definitely. But weird is what I do best.

Do you have any strange theories that you would like to share? Let your weirdness shine in the comments. 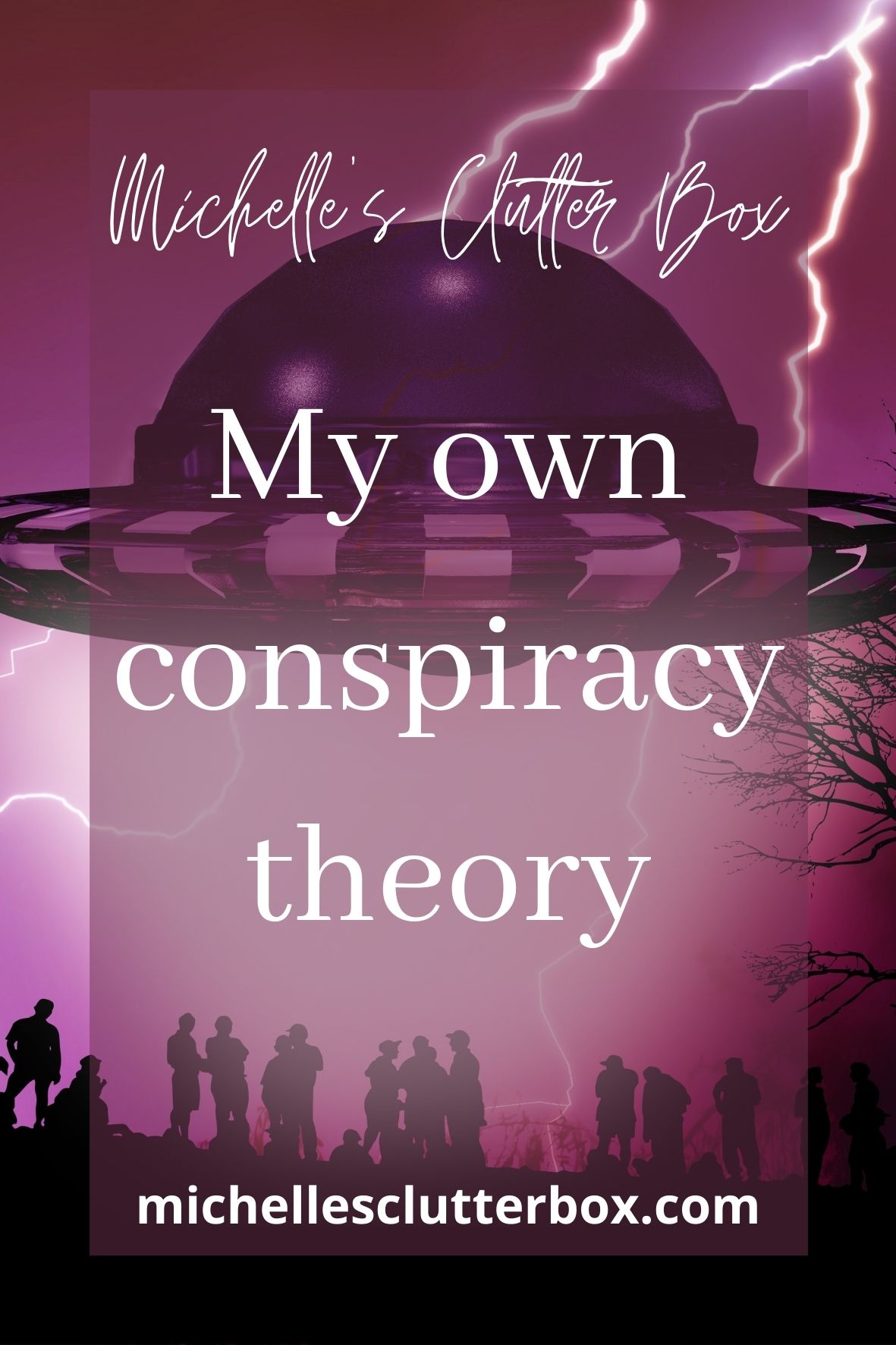 My image of America

The stages of friendship