I’ve already ranted on about new year’s resolutions recently in a previous post, but you are welcome to follow my “Healthy 2020” posts if you want to steadily get healthier this year with me.

Anyway, I’d like to tell you how insane my New Year’s Eve Party was. I’m kidding, it wasn’t insane (to be honest, it was perfectly sane). We had too much to eat at the family dinner, and then went out to a pub and played Pokemon Go. I don’t usually play it, but I played on my boyfriend’s phone and won a battle. There were no fireworks at the pub, which I don’t mind. Also, fireworks are technically illegal, so that helps the animals at least.

My New Year’s Eves were not always this tame.

Let me start with an irrational fear I used to have. I once watch The OC and on the show, and they were having a New Year’s Eve party (by the time I watched it, it was probably July here). The one girl said that however you spend your New Year’s Eve and New Year’s Day is how you will spend the rest of the year. I was fourteen when I watched this episode and I really took that shit to heart. I mean, who wants to spend a year alone? From then on, I never wanted to spend a New Year’s Eve alone, so I always make sure I’m at some kind of party on the night. Don’t judge me, I said it was a stupid fear.

Since then I have decided that I love sleep more than partying until late.

The weirdest one so far

I must say that the most memorable New Year’s Eve parties I’ve attended to date was one about three years ago, and it wasn’t because of anything amazing that happened to me, but because of all the crazy people around me.

That year I was at a braai (basically a barbecue, but better) with a couple of friends. Some of the people were more like friends of friends, but it was still nice. By the time I got there one of the girls was on a serious mission to get wasted. Not only that, she was planning on getting wasted on the beer that she had brought.

We all sat down and the conversation was flowing when one of my friends accidentally knocked said girl’s beer over. Half of it spilled all over the table. He cleaned the mess up pretty quickly, but the girl was not concerned with cleanliness. She shouted, “Why the hell did you do that? I only have nine?!” ONLY nine bottles of beer?! Seriously, lady? My friend was forced to give her some of his alcohol. Needless to say, an hour or two later her mission was accomplished and she was gone.

The alcohol was flowing, which is great except when you’re the only sober one there. What ensued was a couple of my guy friends seriously oversharing their experiences with women. Nothing vulgar, but I have an overactive imagination, so that was no fun. I don’t even think they remember telling me some of their deepest, darkest secrets.

Later that night we played Kings – the drinking game. Again, I don’t drink, especially when I’m driving so I played with a cool drink. I was concerned that no one else shared my sentiments and drank on even when they were going to be driving. That is so moronic, but anyway.

So yeah, that was the weirdest new year’s party I have experienced. If I’m honest, I hope there will be more (minus the deep, dark secrets).

I genuinely hope you have a blessed 2020 and may your New Year’s Eve parties be as merry as you are. 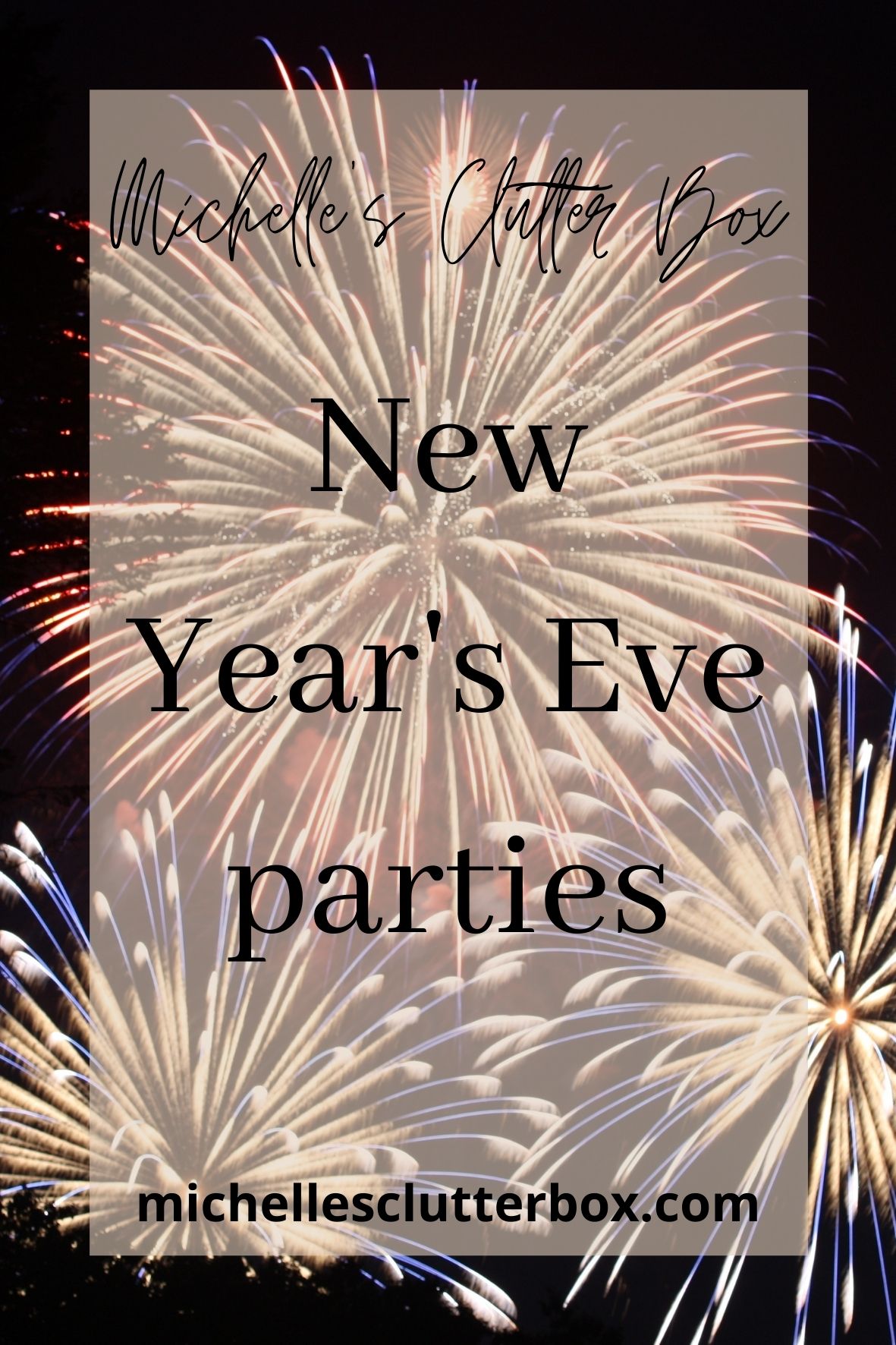