In general, I quite dislike reality shows – or more accurately, “reality” shows, because most of it is staged. (Since the outside world is still mayhem, this is how good it’s going to get in the ‘Michelle Reviews’ section for a while).

My parents watch it

Well, I can’t blame them. Since the start of the lockdown, all they are allowed to do is clean the place up, complain about the lockdown, and watch television. They don’t like cleaning, so they sit in front of the telly and complain while watching (mostly) reality shows.

It’s funny as they are quite conservative. They love the show “Cheaters”, especially the confrontations. They also know all the guys from “Storage Wars”, and often watch “On the Case with Paula Zahn”. That’s when they’re not watching reruns of “Walker: Texas Ranger”.

I understand the appeal – somewhat

There are many reasons why people like reality shows. First of all, it’s a way to kill time (while simultaneously killing brain cells). Secondly, I guess most people will never have a lavish life, so they watch how other people live out their fantasies. With stuff like those true crime stories, it’s interesting and scary to see what people are capable of. Lastly, with something like “Storage Wars” or any other series where they hunt for treasure, the pure excitement of finding something of massive value and then living your dreams is enthralling.

I used to also like reality shows that are competitions like “Survivor”, but after thirty-odd seasons I have grown tired of it.

I also hate those cooking competitions. They are everywhere! I hate them because I watch them and either become very hungry, or I wonder what they made and how a sane person can eat it.

Let’s be honest, whatever the appeal is, the point still stands that most of (99%) of these shows are staged. There is no ‘real’ component to it.

Let’s take the “Real Housewives of (insert name of city here)”. I’m not saying that this show isn’t entertaining (to many a simpleton); what bothers me is its name, especially the word “real”.

Real housewives don’t live or look like that. Real housewives live in middle-class suburban neighbourhoods and spend their time looking after their husbands and children. They wear 10-year-old mom-jeans and no make-up. These women have circles under their eyes because baking cookies for the school fundraiser cuts into their sleeping time. They help their kids with their school projects (by doing it for them) and know the route to school (and various other activities’ venues) better than the back of their hands.

Real housewives do the laundry, dishes, and other cleaning themselves. They rarely have time to do shopping and when they do, they’re buying food for their family who doesn’t appreciate them as much as they should.

So, you see why I don’t like the word “real” in the show’s title? It should rather have a name like “Unemployed older ladies complaining about their rich people problems.”

Can’t we just call it what it is – it’s fiction, with poor acting (for the most part).

How did we get here in the first place? That’s my biggest concern. Imagine having to explain reality shows to someone from a hundred years ago.

Anyway, enough ranting for one day. What do you think about reality shows? Are there any good ones you want me to check out? Contact details below. 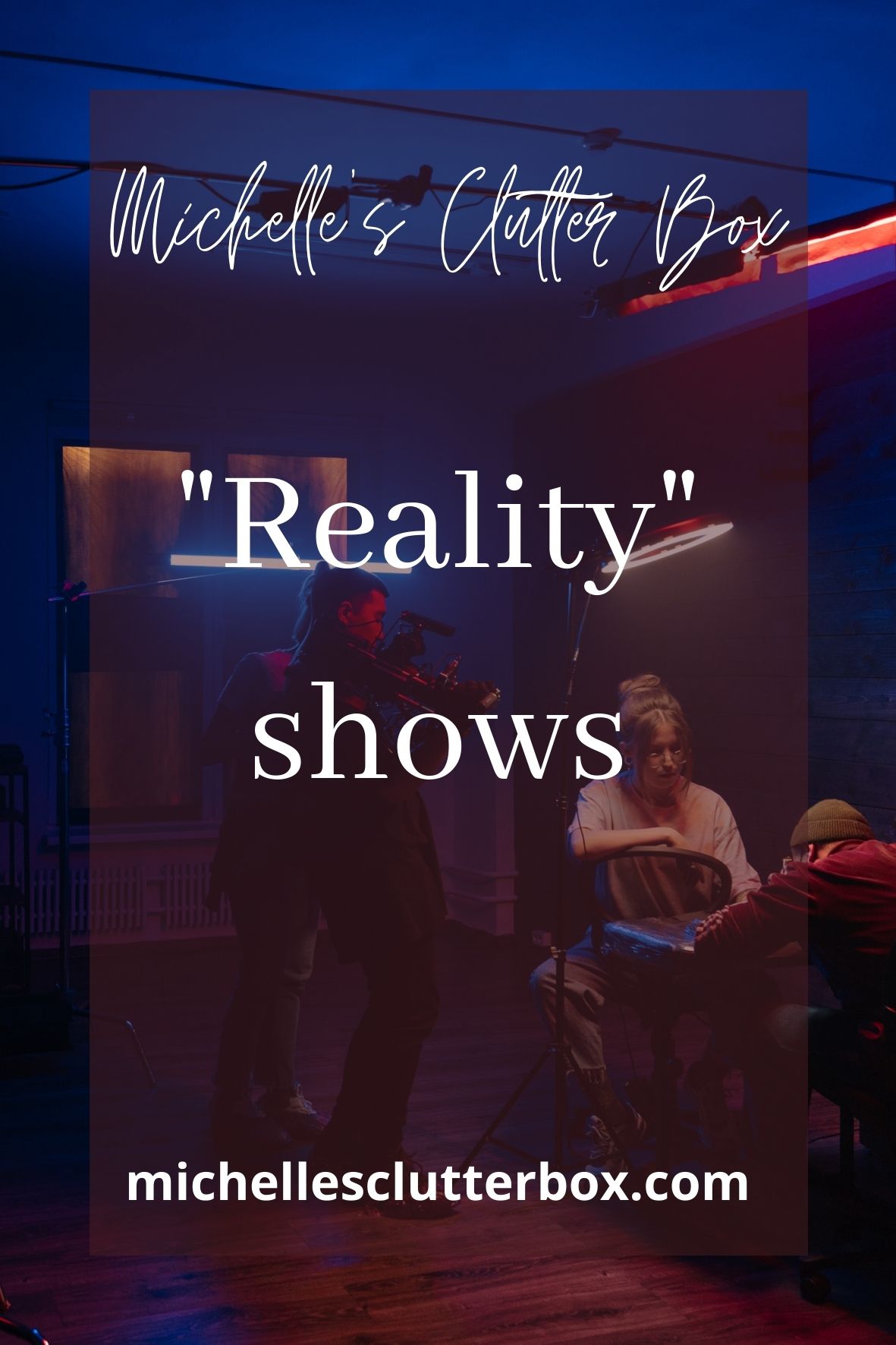 The difference between British and American humour

Love in the time of COVID-19