‘The best things in life are free’ – it’s true but is a terrible thing to tell someone on their birthday when you forgot to get them a present. Anyway, let’s talk about the best gifts you can get on a special day, be it your birthday, Valentine’s Day, or an anniversary.

The weird gifts from the past

I have gotten some gifts that I didn’t like, but I’ve always managed to do something with it eventually so that it wouldn’t be wasted. However, there was an exception.

On my fifteenth birthday, we were at my grandmother’s house. Just before we left, she gave me a tin full of stuff and said that it was for my birthday. When I got home and opened it, I was; how can I put this? I was confused. There were numerous strange items in that tin. Some of them include dolls’ hats, coloured rocks, old perfume (with a tag saying: Get well soon) and three golf balls. My brothers thought that it was really funny.

Disclaimer: Later she was diagnosed with dementia, which is a legitimate reason for the weird gift. At the time I just thought she was weird.

What I really want

For me, the best gift is, and will always be money. However, it’s not seen as socially acceptable after a certain age (the age when you really start needing it). Yes, giving money is somewhat impersonal, but I also think it’s ‘impersonal’ when someone gives you something that you hate – it shows that they don’t know you.

Also, when you get money you can decide what to spend it on. No one ever opens an envelope with money and thinks, “Oh damn, it’s money, what am I going to do with this?”

What is the best gift for me?

The best gift for me is something that I need. I love it when someone buys me something that I would have needed to buy myself. The fact that I don’t have to go out and buy it myself is the best present. It’s not only about the money, but also the fact that I can use that time and energy on something else. A great present for me would be something mundane like toner for my printer.

Sometimes you’re lucky and get something that you didn’t even know you wanted or needed – those are really the best, but that seldom happens.

My boyfriend cracked the code

My boyfriend gets me the best presents. For my birthdays he has gotten me (so far) a pinata and a karate chest protector. These may seem like weird gifts, but I really wanted them.

How did he know that I wanted them? I told him. Communication is key, right? That’s why I also ask him what he wants for his special days.

This past Valentine’s Day he got me eyeshadow, which I asked for, and I love it. Again, it may seem like a weird gift, but my eyeshadow was almost finished and I needed some. Do you know what I don’t need? A damn teddy bear with the words ‘I love you’ on it.

I hate buying presents for acquaintances or co-workers. It’s especially bad if it’s a work thing, like secret Santa, because of two things. Firstly, you may not even know who you’re buying for and, secondly, most of the time you’re restricted with the amount of money you’re allowed to spend. Then you end up buying something generic and lame like a coffee mug (because if you don’t drink coffee you can’t be trusted).

Buy and receiving gifts can be weird and awkward. What do you do when someone gives you a weird (and unwanted) gift? You smile and say thank you because at least they made some effort. 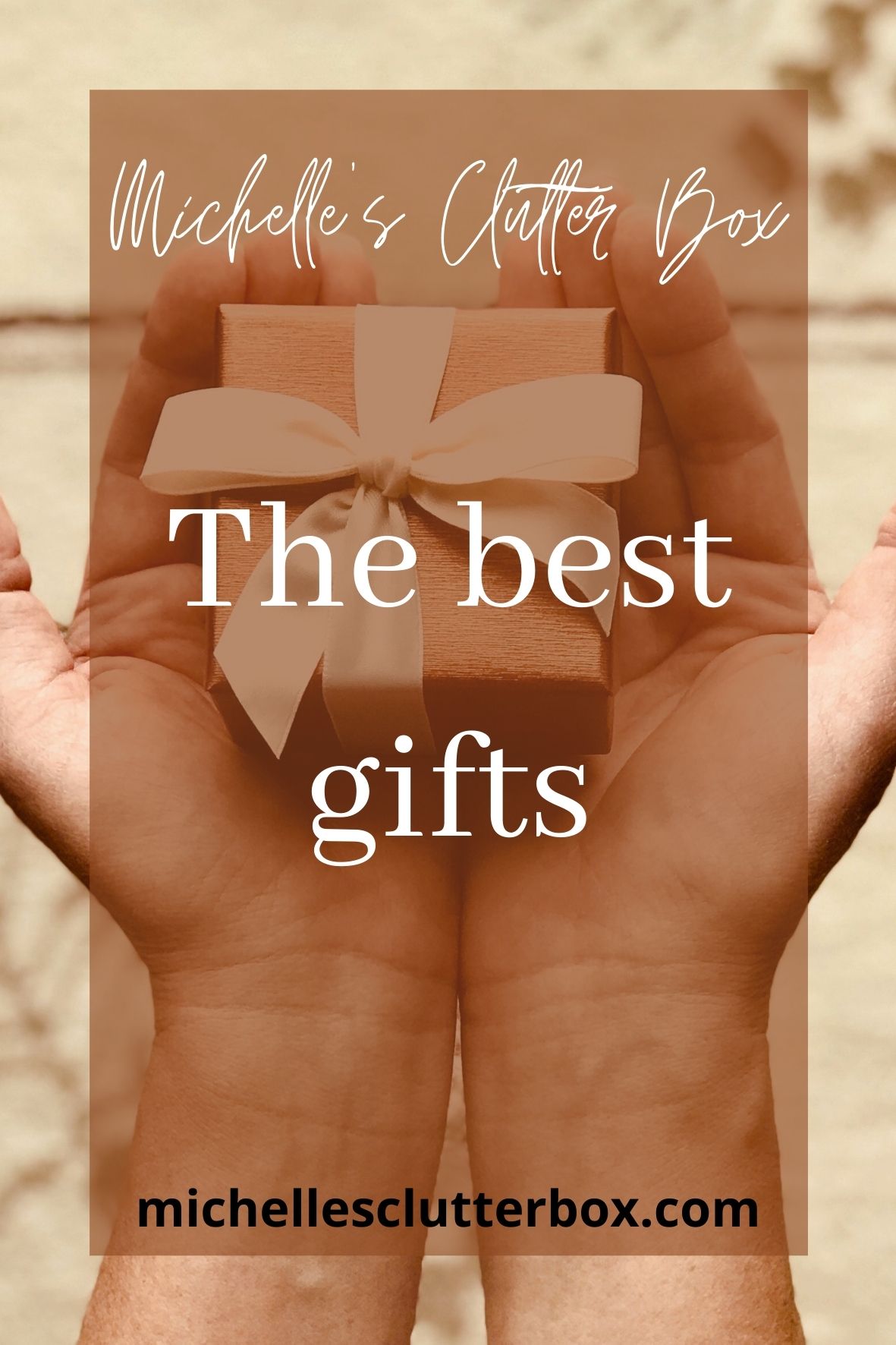