I am dork enough to admit that I am a huge fan of Douglas Adam’s “The hitchhiker’s guide to the galaxy.” If you’re not familiar with the series (in book, radio, TV formats) and you have a quirky and witty sense of humour, I would recommend it. If you hate British comedy, then it’s not going to be your cup of tea. In this series, there is a character, Marvin, and there’s something about him that I love.

The books are weird

The storyline is a bit complicated, but it starts where the world ends, and basically follows the characters that survived it. You’ll have to find out for yourself what it’s all about – I don’t want to spoil your fun.

The character Marvin is a robot, but not just any robot. He is a manically depressed robot because he was a GPP (Genuine People’s Personality) prototype. In the first book of the series, Marvin saves his friends’ lives because he made a computer commit suicide (it’s a long story). Marvin is a fan favourite, and he’s definitely mine.

I have always found Marvin amusing; he’s so depressed – it’s adorable. So adorable that I made him the wallpaper on my cell phone. He was my wallpaper for about two years. That was until something very suspicious happened.

I had had that same cell phone for about four years (pleasures of poverty). One day I noticed that the speaker wasn’t working properly. A few days later the speaker ceased to work at all. That kind of sucked; what’s the use of a cell phone if you can’t call someone? After that the red button broke; the same button that switches the phone on. This meant that once the phone was switched off, there was no way of switching it back on again.

It was only after a few days that I made the connection between Marvin and my cell phone. Marvin made my phone commit suicide! It’s cool and sad at the same time (mostly cool though). I know most people will say that it was a coincidence, but I’m not most people.

I got my dad’s old phone (how lame is that?) and I didn’t even dare make Marvin my wallpaper, I rather opted for the Stig, because he’s awesome too and I want his legacy to live on (screw you new Top Gear). 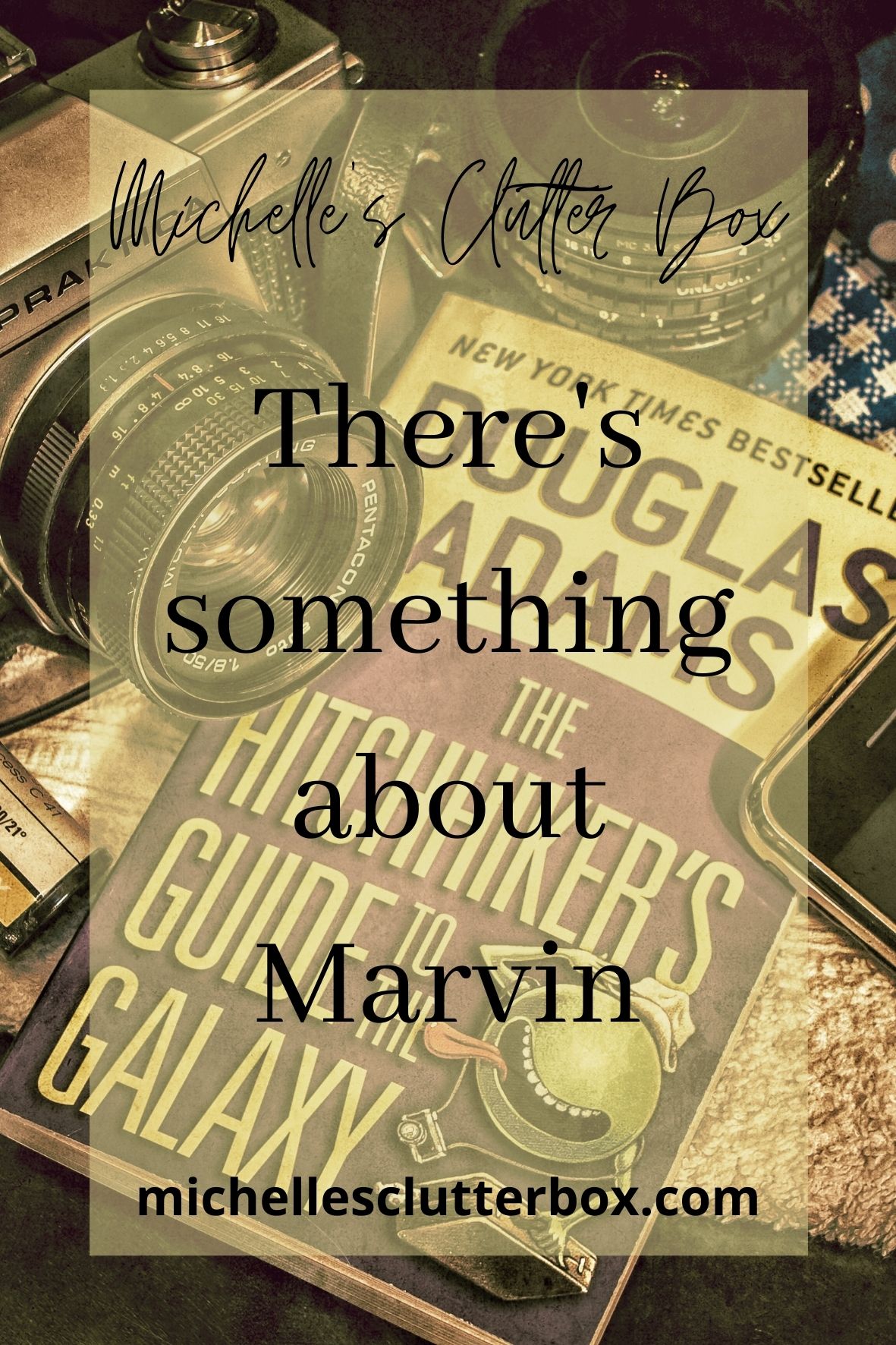 Things to do while you’re bored at home