Let’s start with how much it’s going to cost you to get in the park. A simple day pass is $109 (Australian dollars), but a One Pass valid for 12 months is $219 for locals and $299 for everyone else. If you live in the area (or a a reasonable distance away), it’s a good idea to get a One Pass. Also, with a One Pass you have access to three other theme parks as well.

The rides are mostly roller coasters, and most of these rides have height restrictions.

We rode the Justice League 3D ride. It was super fun because you got laser guns and had targets to shoot. We also rode the Superman Escape ride. I did not enjoy it at all. It was too fast for my taste. Obviously, this is not an universal opinion, I’m just weak.

The ride I enjoyed the most was definitely the Scooby-Doo Spooky Coaster. It was the perfect combination of thrill and fun. 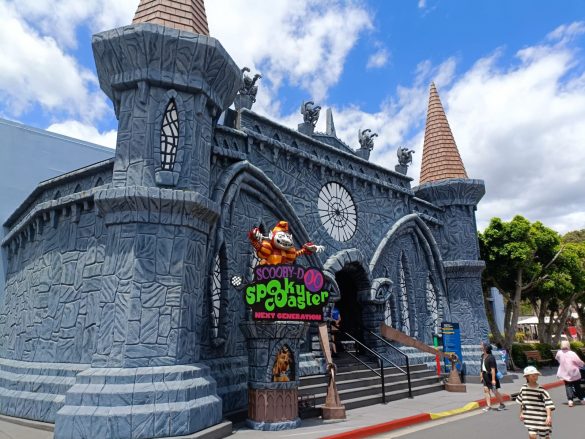 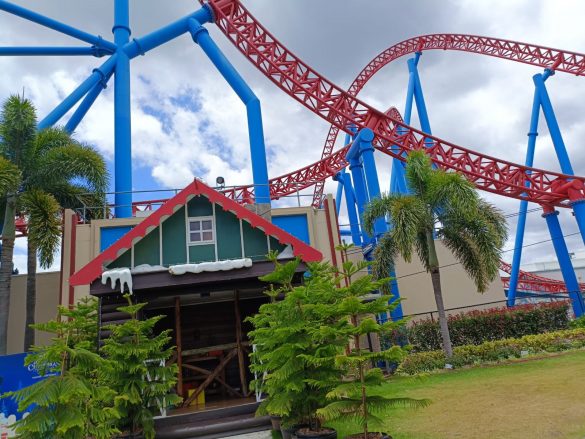 You’ll see the Superman Escape ride in the background. I think this roller coaster is the reason my back has been hurting the past couple of weeks. 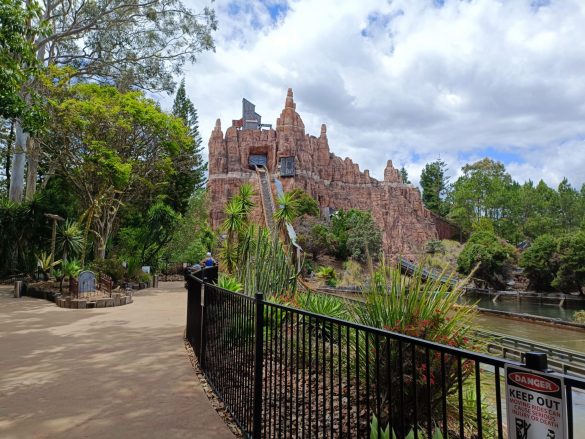 I really wanted to go on this ride, but I didn’t want to get wet.

If you can, go when the park is quieter, or in the off-season, because in December (and any other holiday) it will be packed. We went a couple of days before Christmas and there were so many people and we had to wait so long for every ride. It was about a 45 minute wait for each ride, except the Scooby-Doo Spooky Coaster was an hour and a half wait. The line was very deceptive, because there is a line outside and then when you get to the inside there is a ridiculously long line in there as well.

If you can afford a fast pass, I would highly recommend it, but it looks like it can only be used once on each ride (I may be wrong). You can also do virtual queuing. I found it stupid, because you have to show the workers your phone for the virtual queuing, but you can’t take your phone on the rides. It’s stupid.

I think it’s such a great place to take kids. There is a whole area of the park dedicated to kids, and there’s even a whole building where parents can change their babies’ diapers or breastfeed. The attention to detail in the kid’s park was so cute! 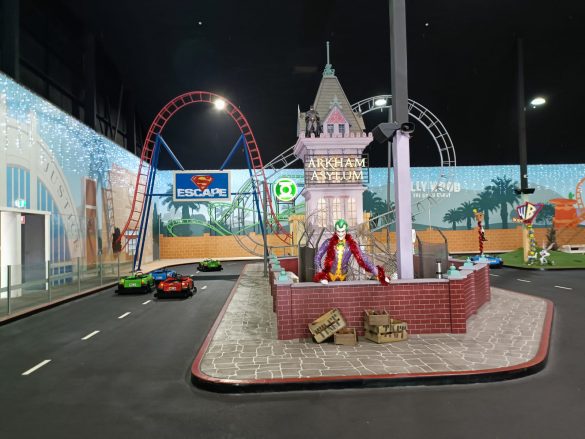 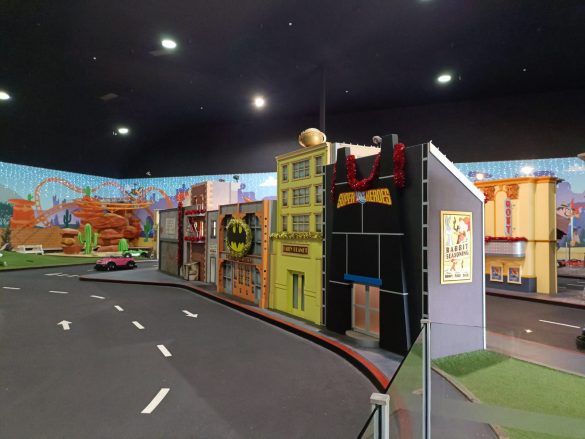 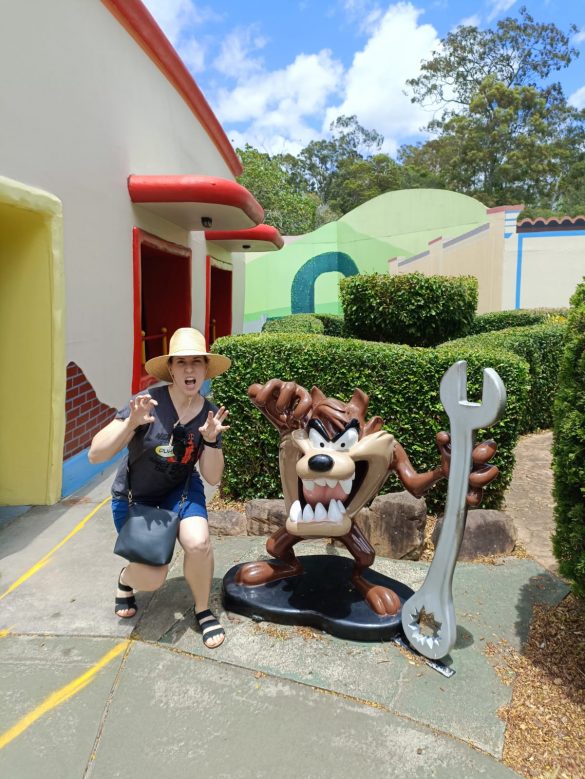 Of course I took a photo with this guy. 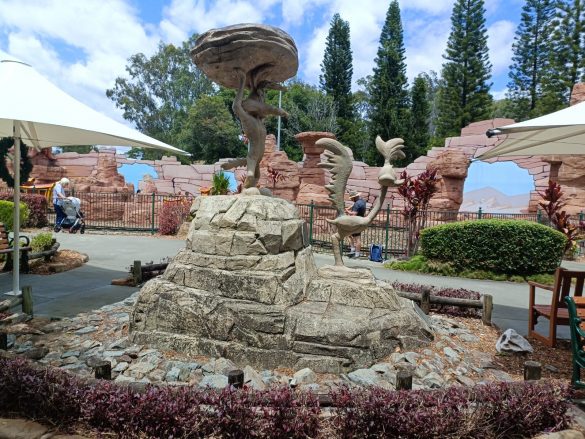 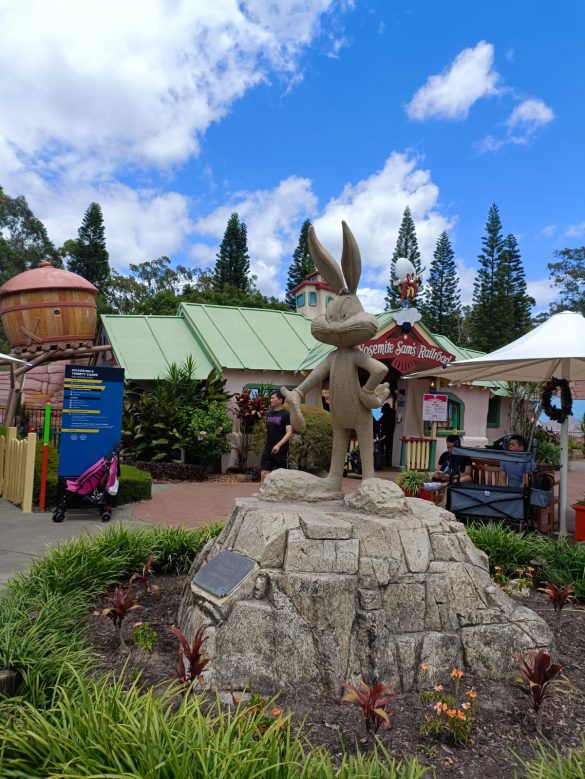 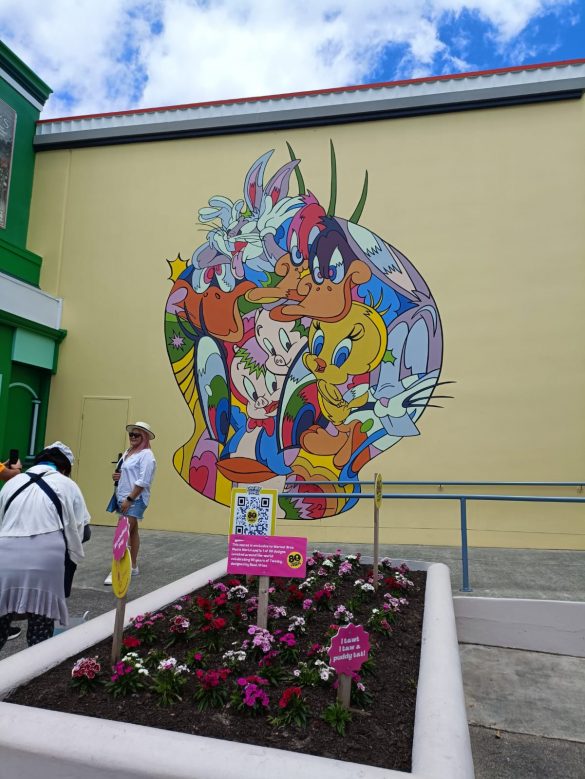 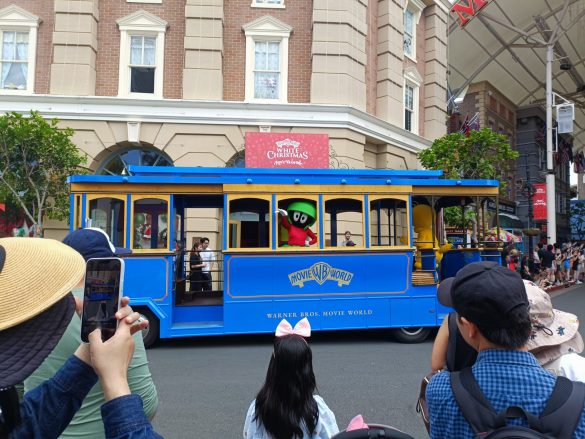 The parades are fun. 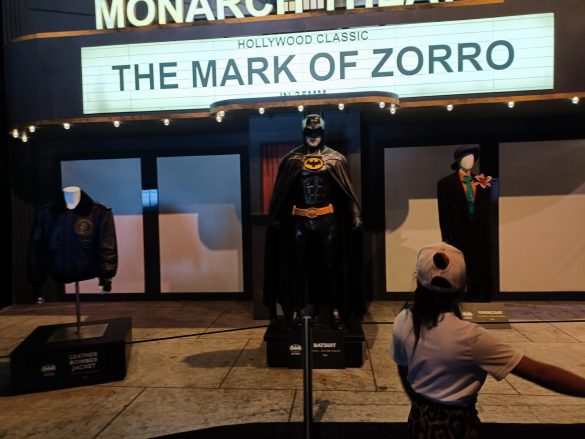 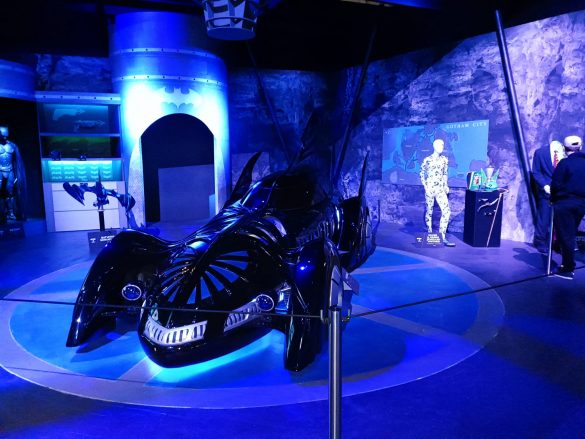 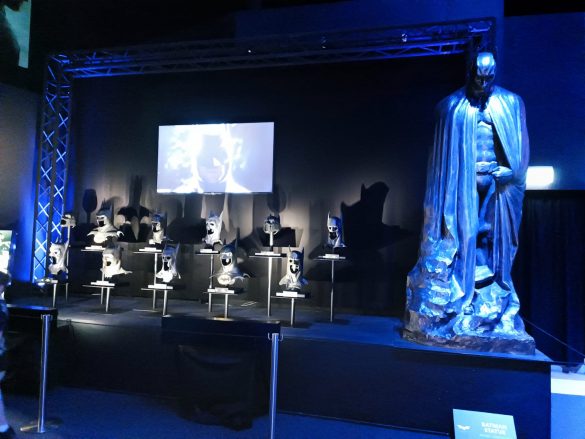 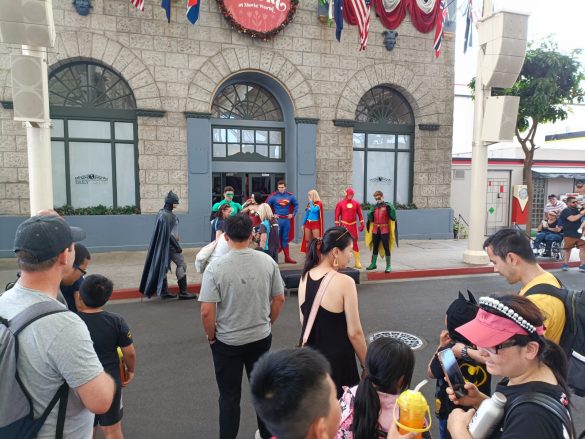 The Justice League … from afar. 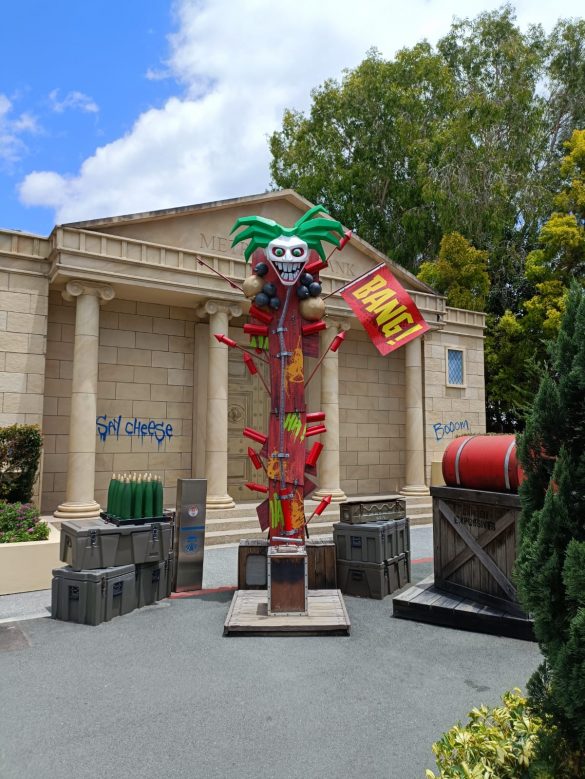 Things to keep in mind when going

This park was definitely a lot of fun, and we’ll go again – but not in peak season. However, if you’re not a fan of the DCEU or Warner Brother cartoons, this park will be wasted on you.

Let me know if you’ve ever been to Warner Brother’s Movie world and if you enjoyed it. 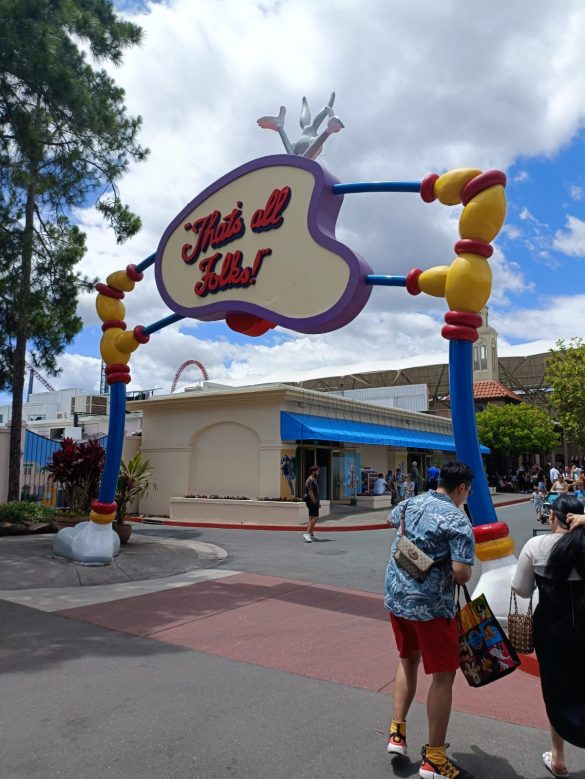 I am a Grinch