My husband and I recently moved to Australia from South Africa and it was quite a daunting feat because we had to get rid of most of our stuff. So in today’s post, I want to show you what immigration looks like.

The before and afters

There, my husband had a home office (which he also used as a man cave/gaming space), our bedroom, and then my home office. We had to pack up all these rooms. Plus, I had to pack up everything that I still had at my parents’ house.

Here’s my husband’s office before the move (we were already busy packing up): 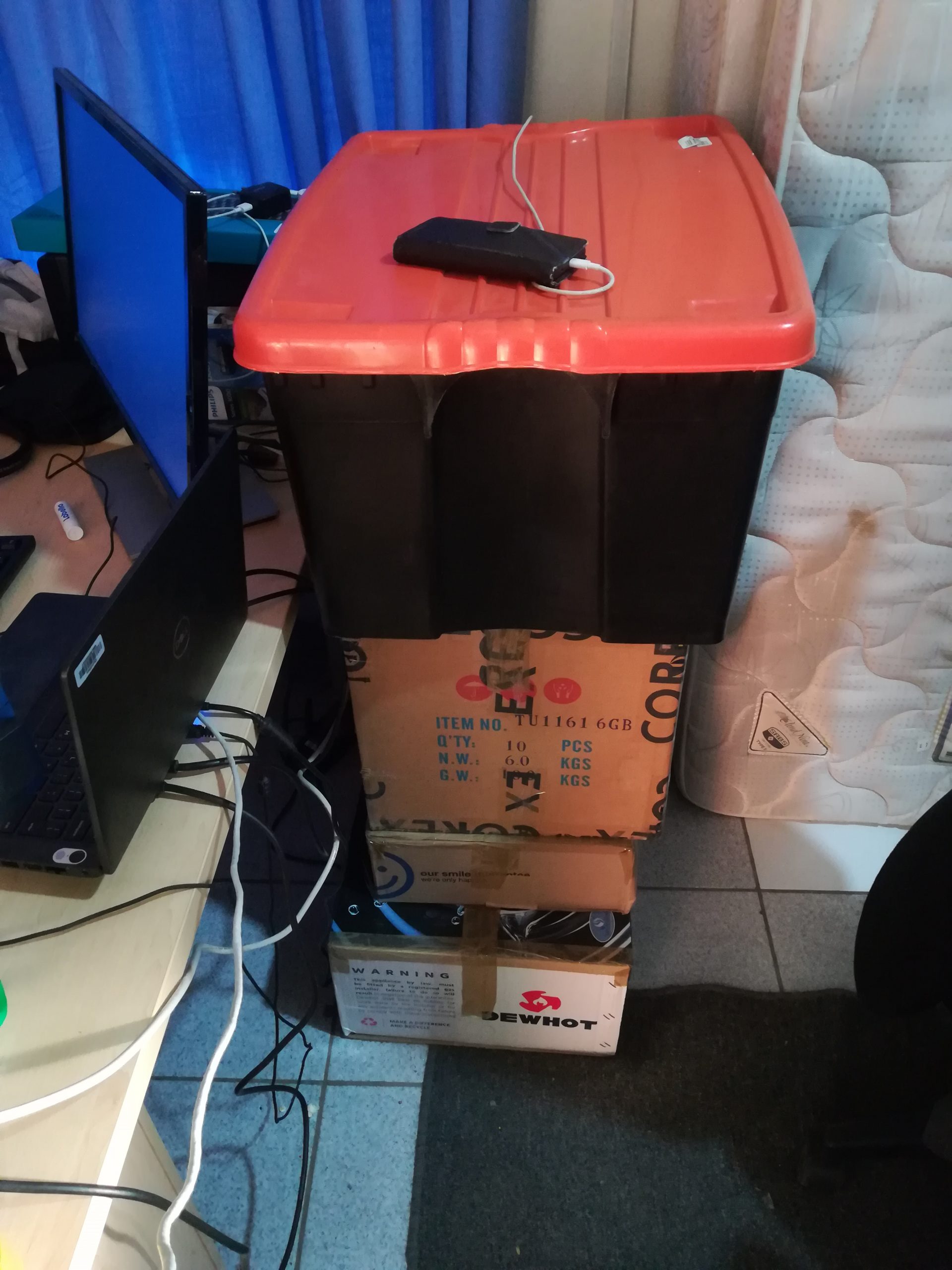 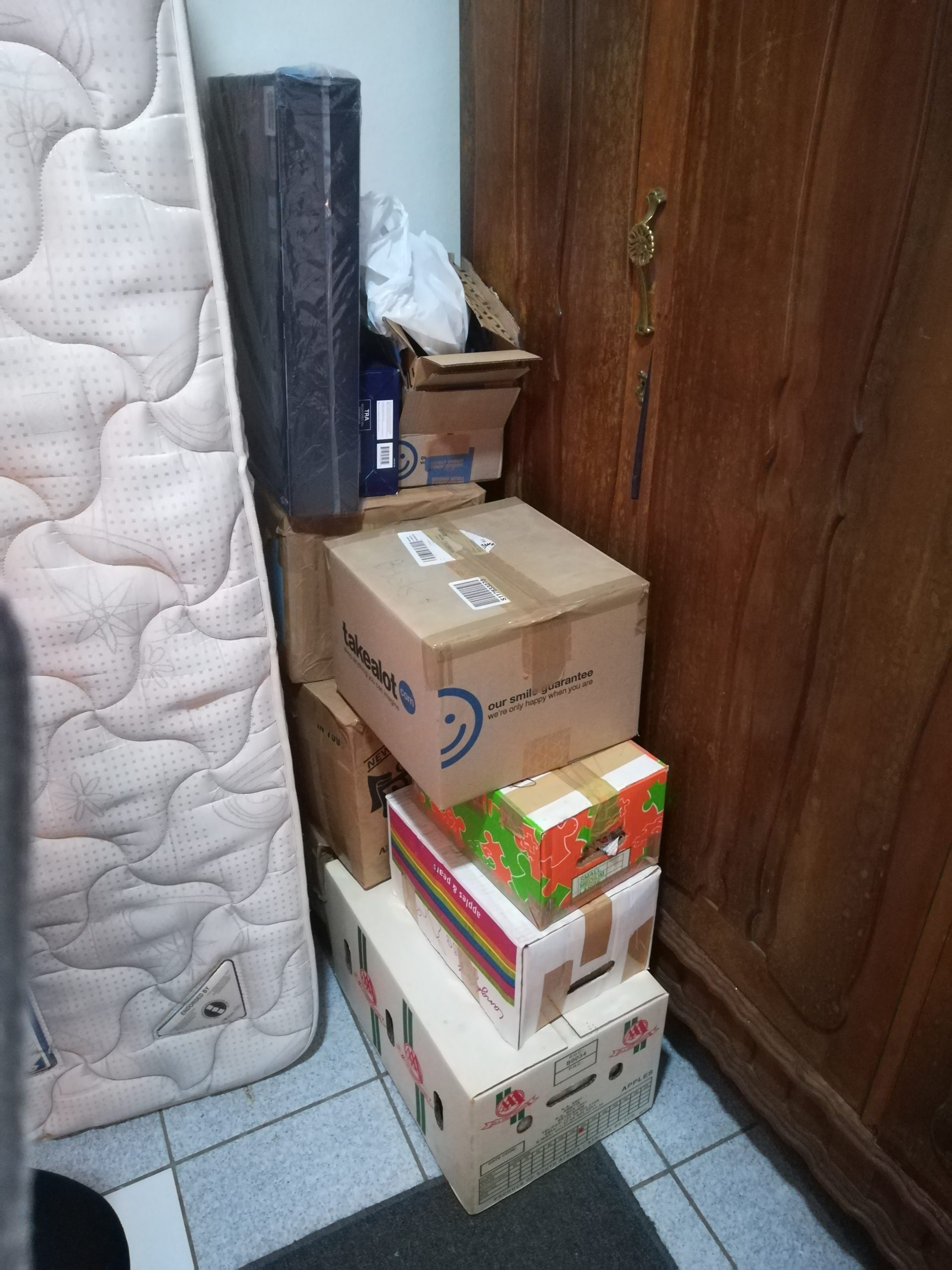 Here’s his office the evening before our flight: 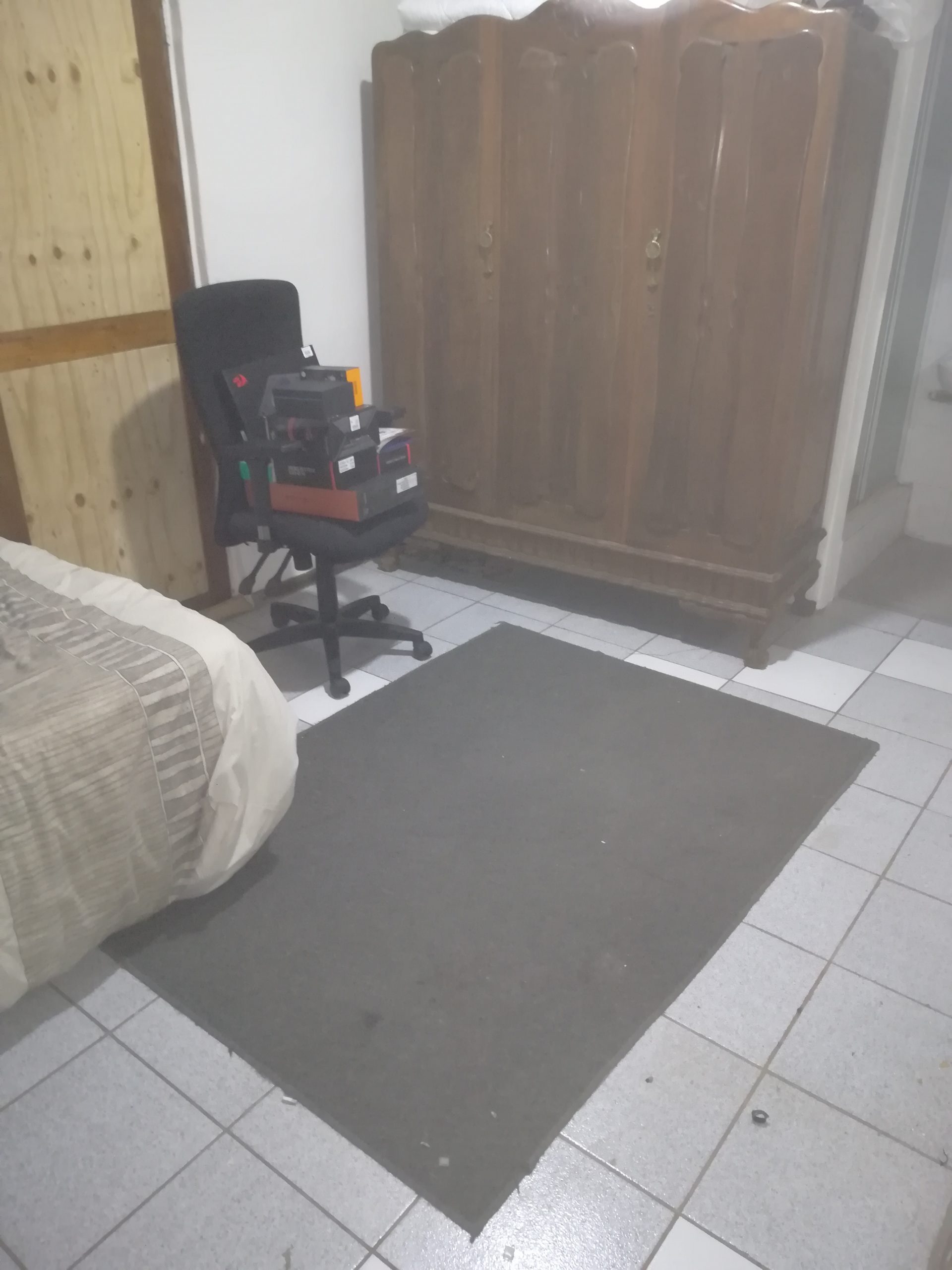 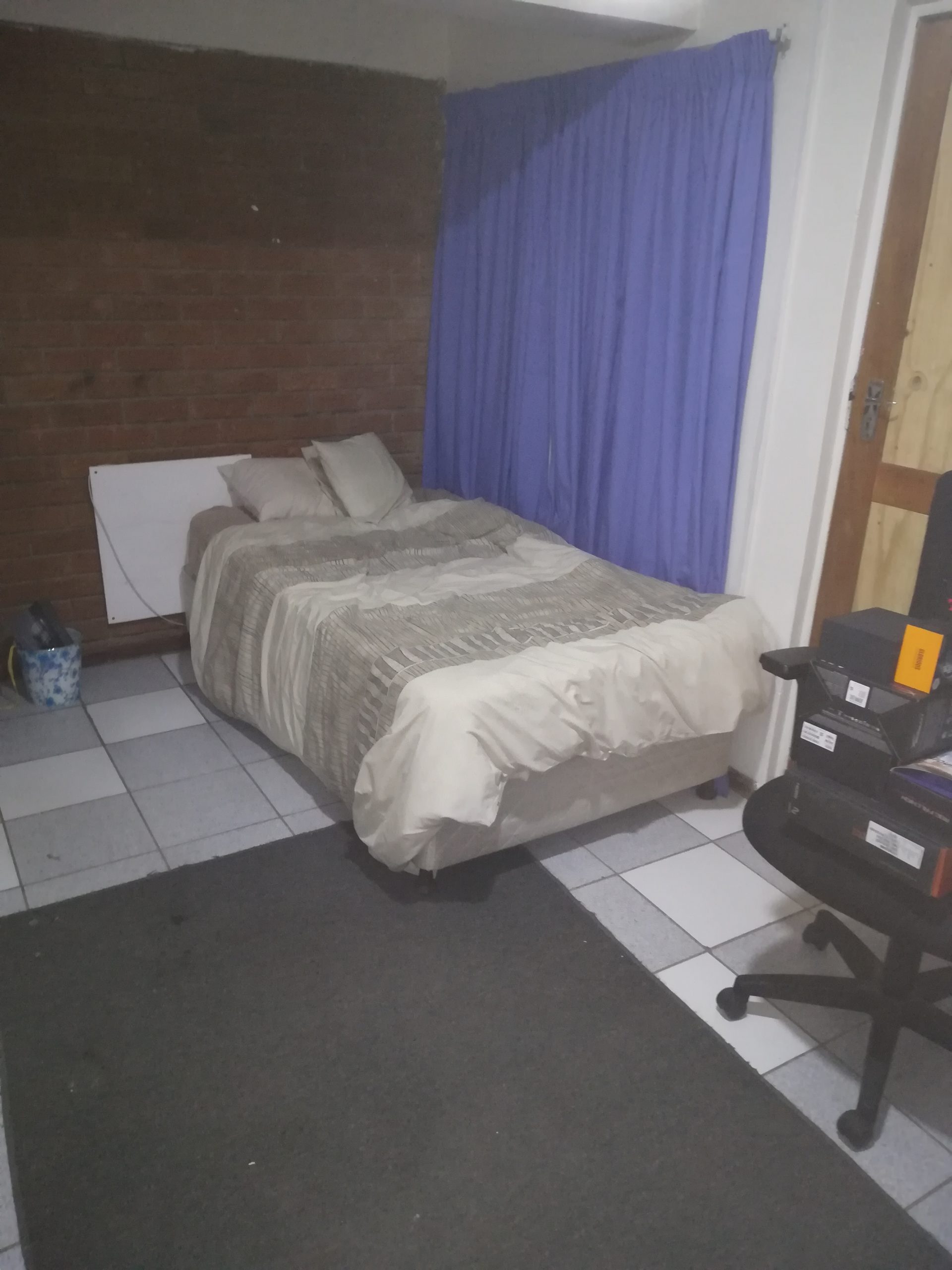 Next, here’s my home office before the move. (I call it a home office, but it was just another bedroom with a desk in it): 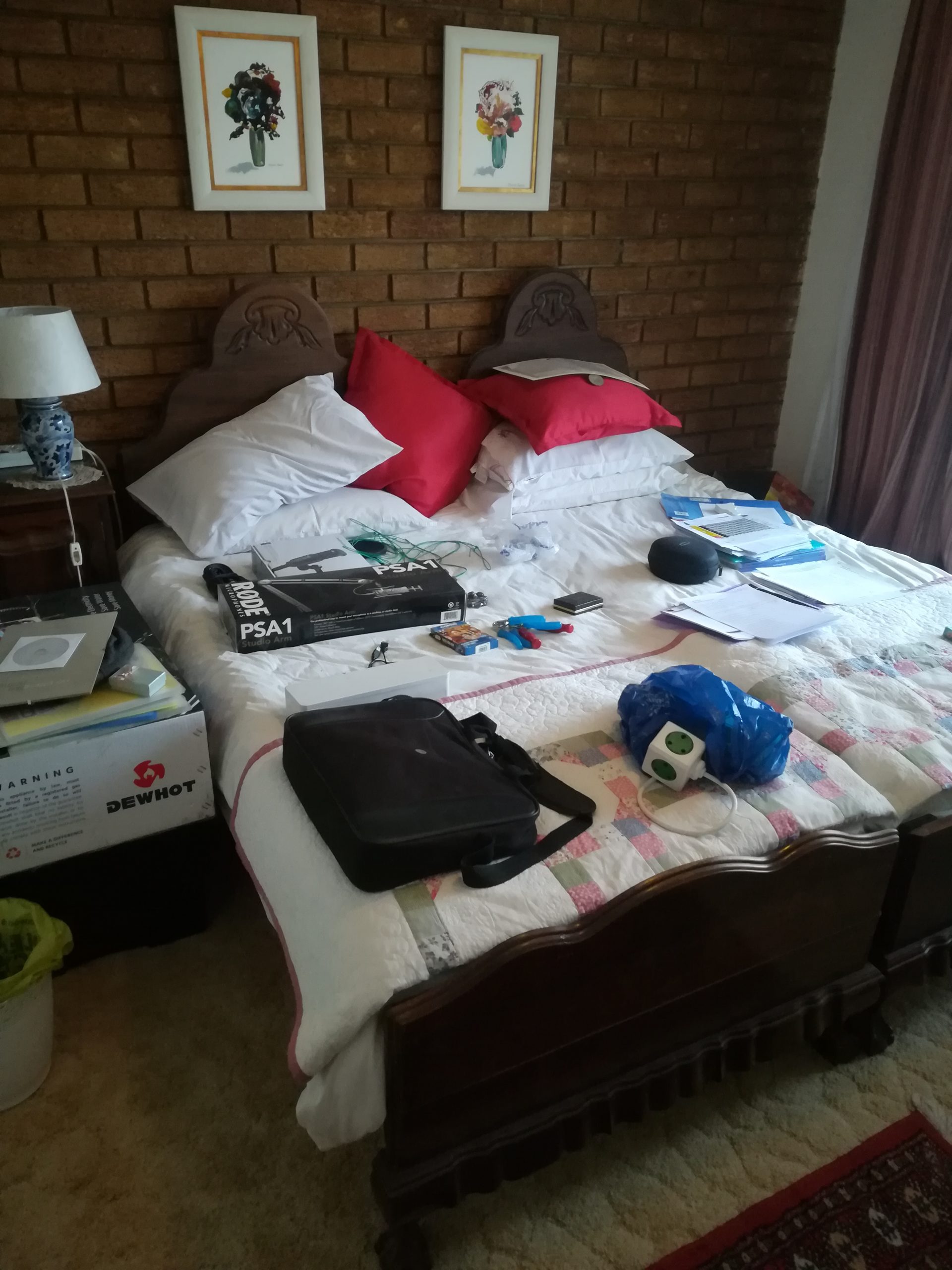 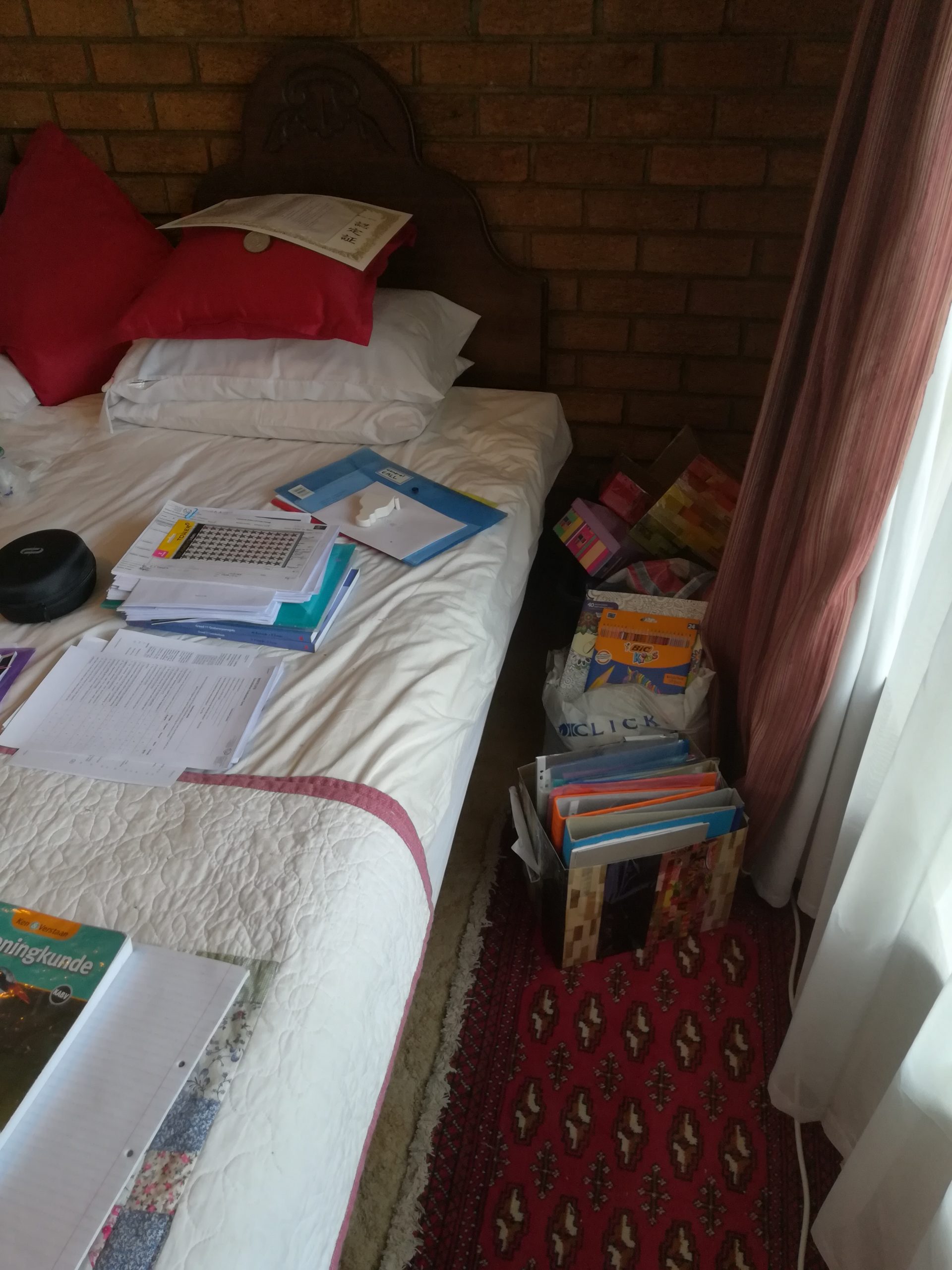 This isn’t even that bad. It looked way worse when we were at the height of selling all our stuff. There was barely any space to move.

This is the morning of the flight (which accounts for the poor light): 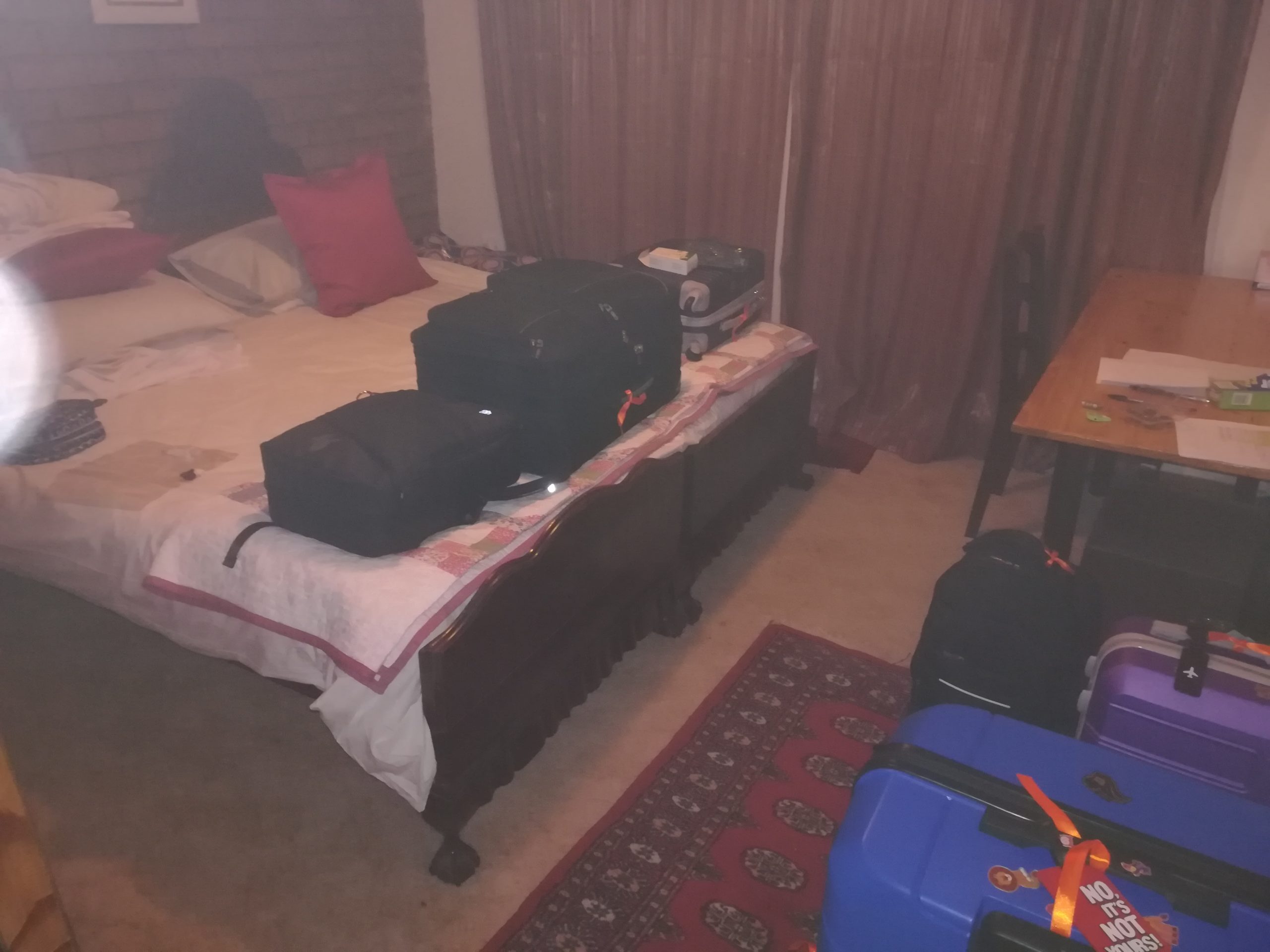 This was our bedroom as we were still packing up: 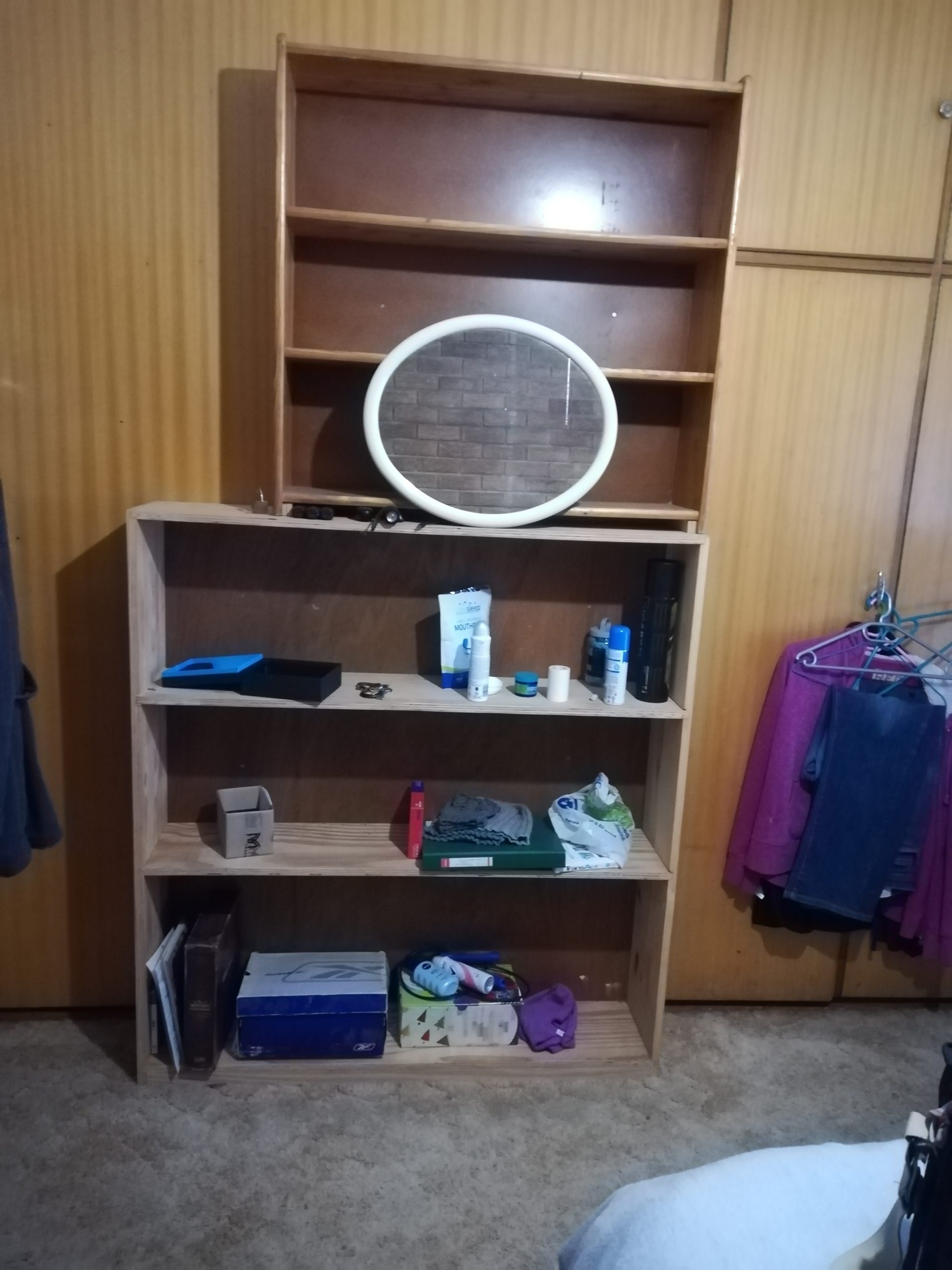 This was our bedroom the night before the flight. I realise the bookcases look quite similar because my husband left his packing until the night before and didn’t bother sorting out the unimportant stuff. 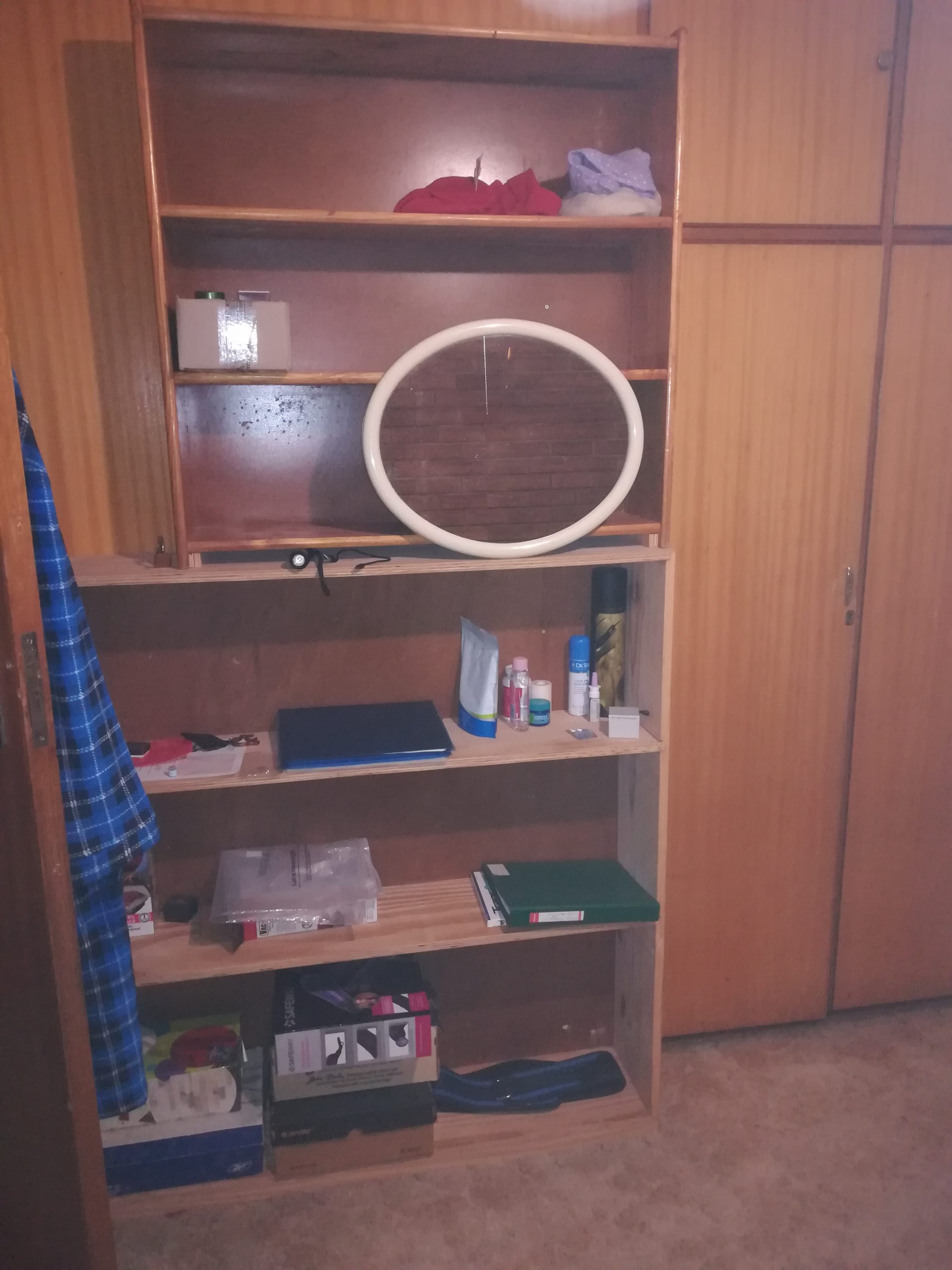 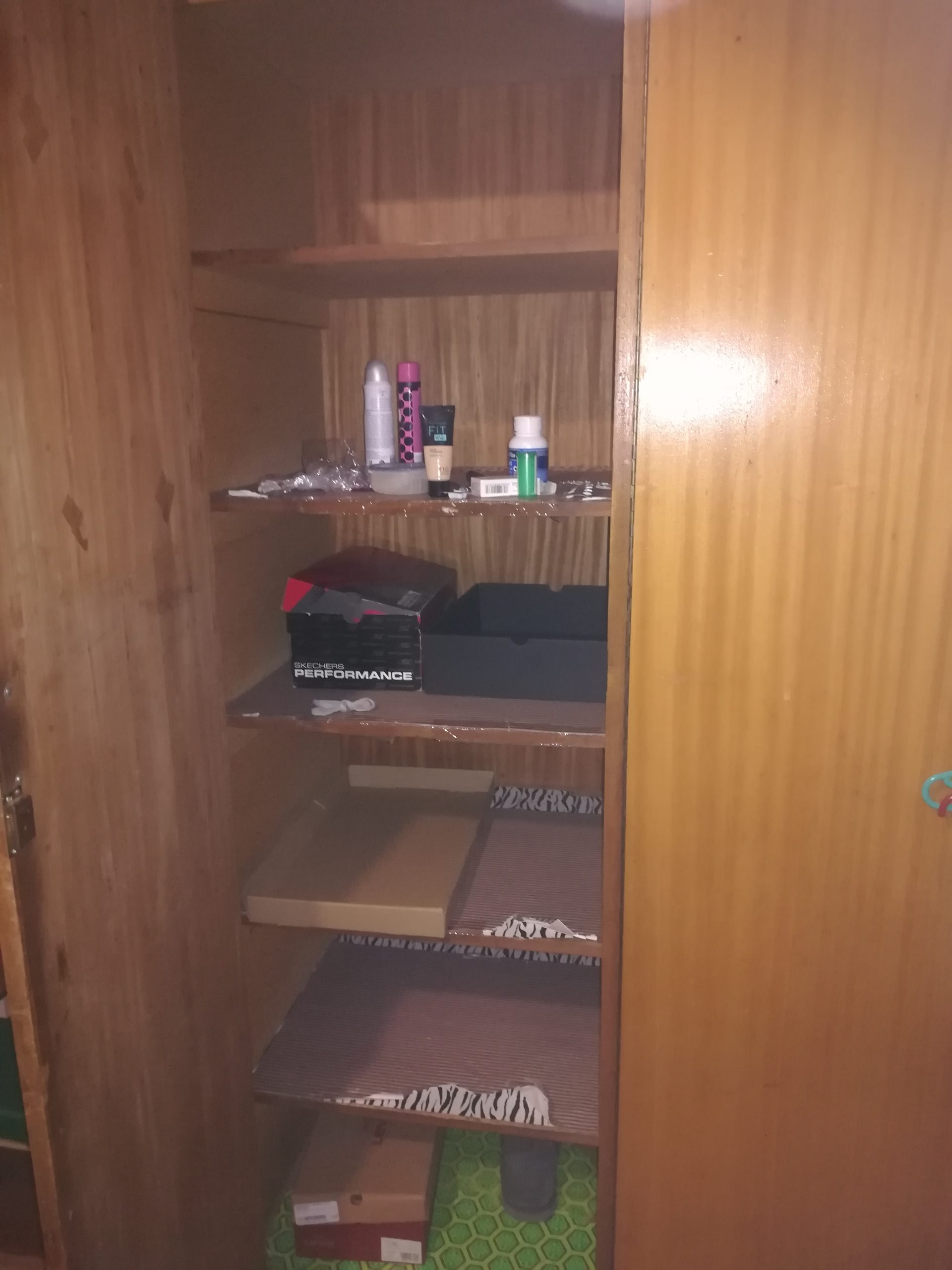 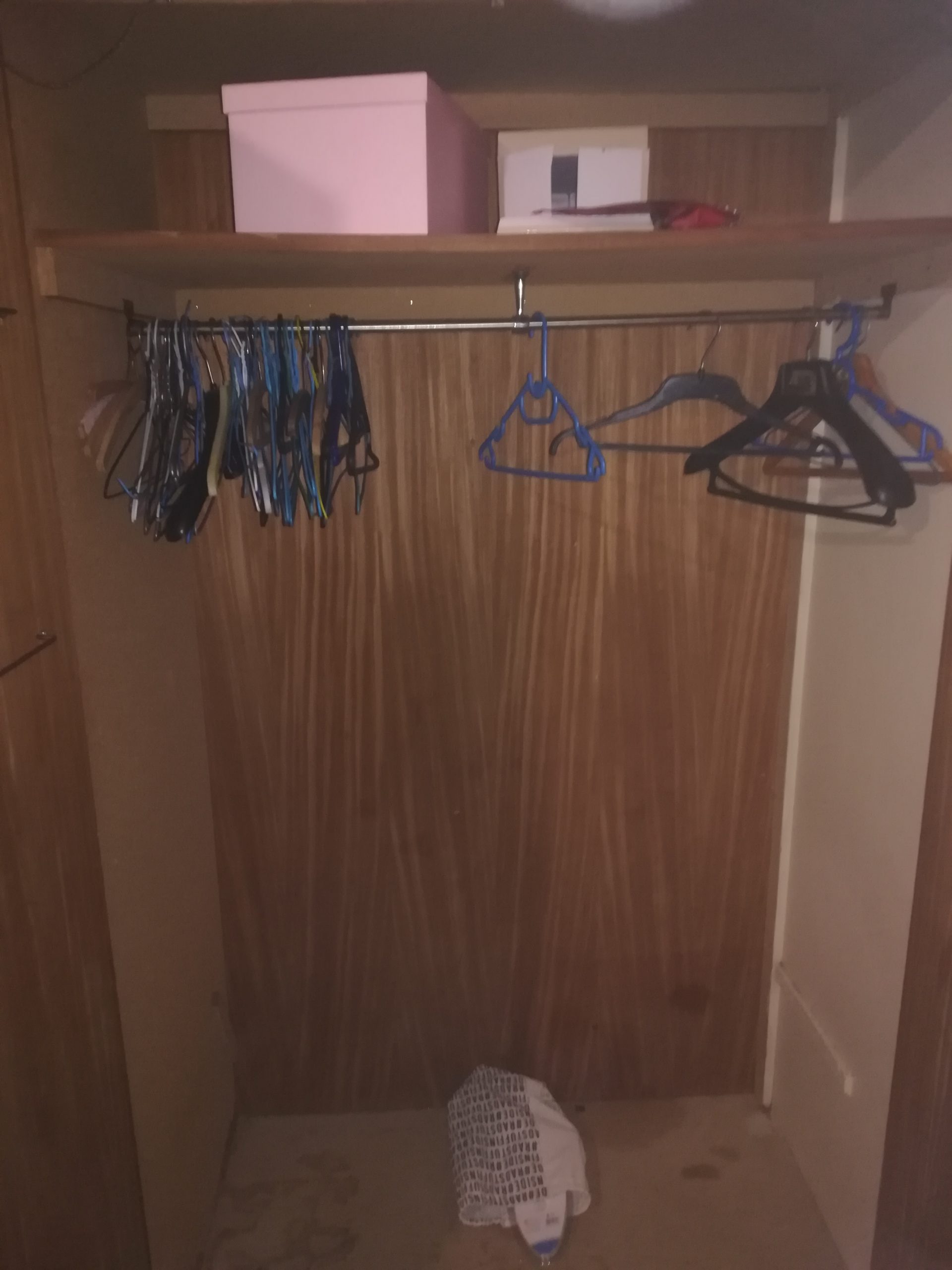 Here’s the container shipment before: 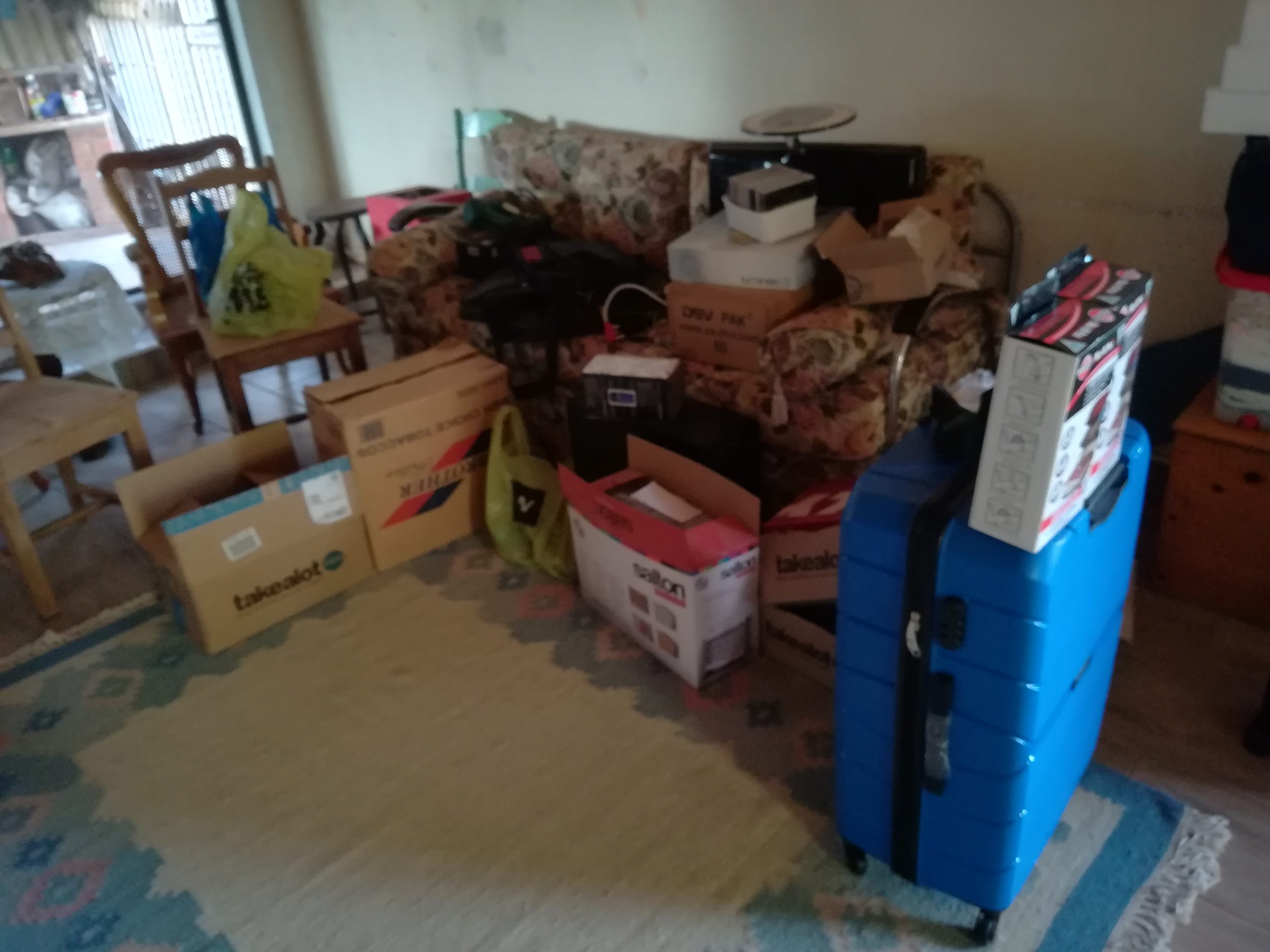 As you can see, everything was still scattered and a mess.

Here’s the container shipment right before the flight: 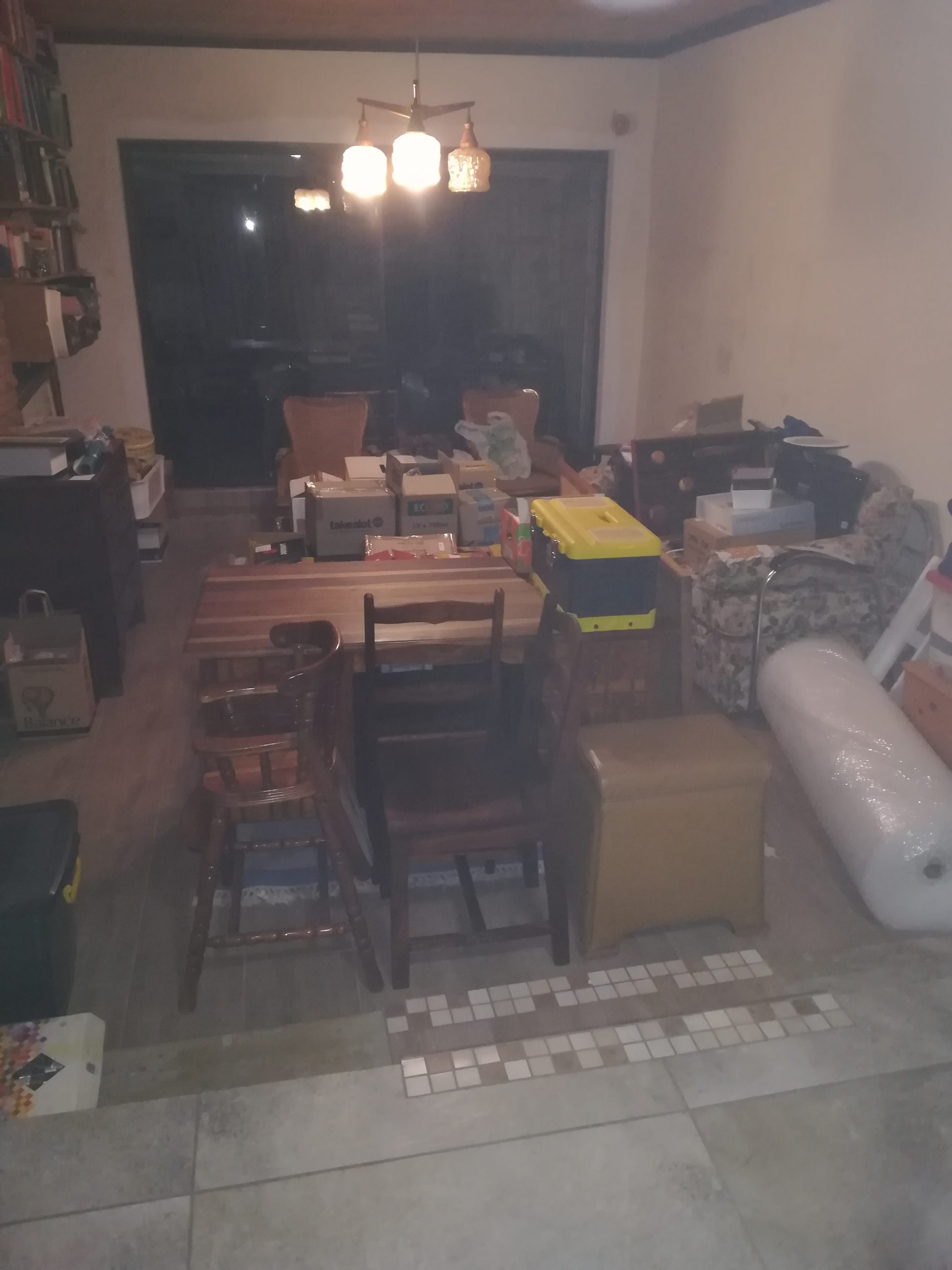 Most of this is crockery and cutlery, clothes, furniture, and a few sentimental things.

It’s crazy how we packed up our whole lives in about two and a half months. It made me realise how little I actually need.

Have you had to deal with a big move? How much stuff did you get rid of? I’d love to hear about it in the comments.

Our hotel quarantine is almost over