In honour of the month of love, let’s talk about the love story of my parents. Since I was little, I had been asking my mom how she met my father. I always thought it would be something romantic like we see in all the romcoms nowadays. My mom never wanted to tell me, though. As I got older, I started to think that I don’t want to know.

Dad’s not helpful either

I also asked my dad and sometimes he came up with these ridiculous stories (typical). All I knew was that they met while they were both studying at the university in town. The same university where I’m currently working.

One day my mom and I had a conversation about how the two of us always confuse people’s names. She said: “I get so confused with people’s names; that’s how I met your father.” At this point, I said: “Say what now?!”

Here’s the tale of how my parents met

It was my mother’s 21st birthday and she was at some kind of party (knowing her, it wasn’t even her own party but one she crashed). My dad was also there with a friend of his. He obviously liked her and got the hostel’s number. The thing is, my mom actually liked my dad’s friend.

A few days later my dad called my mom’s hostel. She didn’t recognize the voice and as mentioned, she’s bad with names, so she thought that it was my dad’s friend. My dad asked her out and she said yes.

It was only a few days later, before the date, that she realised that she had made a mistake. She thought “what the hell” and went anyway. They hit it off and the rest, as they say, is history.

After my mom told me this story she said: “Don’t tell your father.” He’s not a fan of the internet, so I guess the secret is safe (from him – for now). 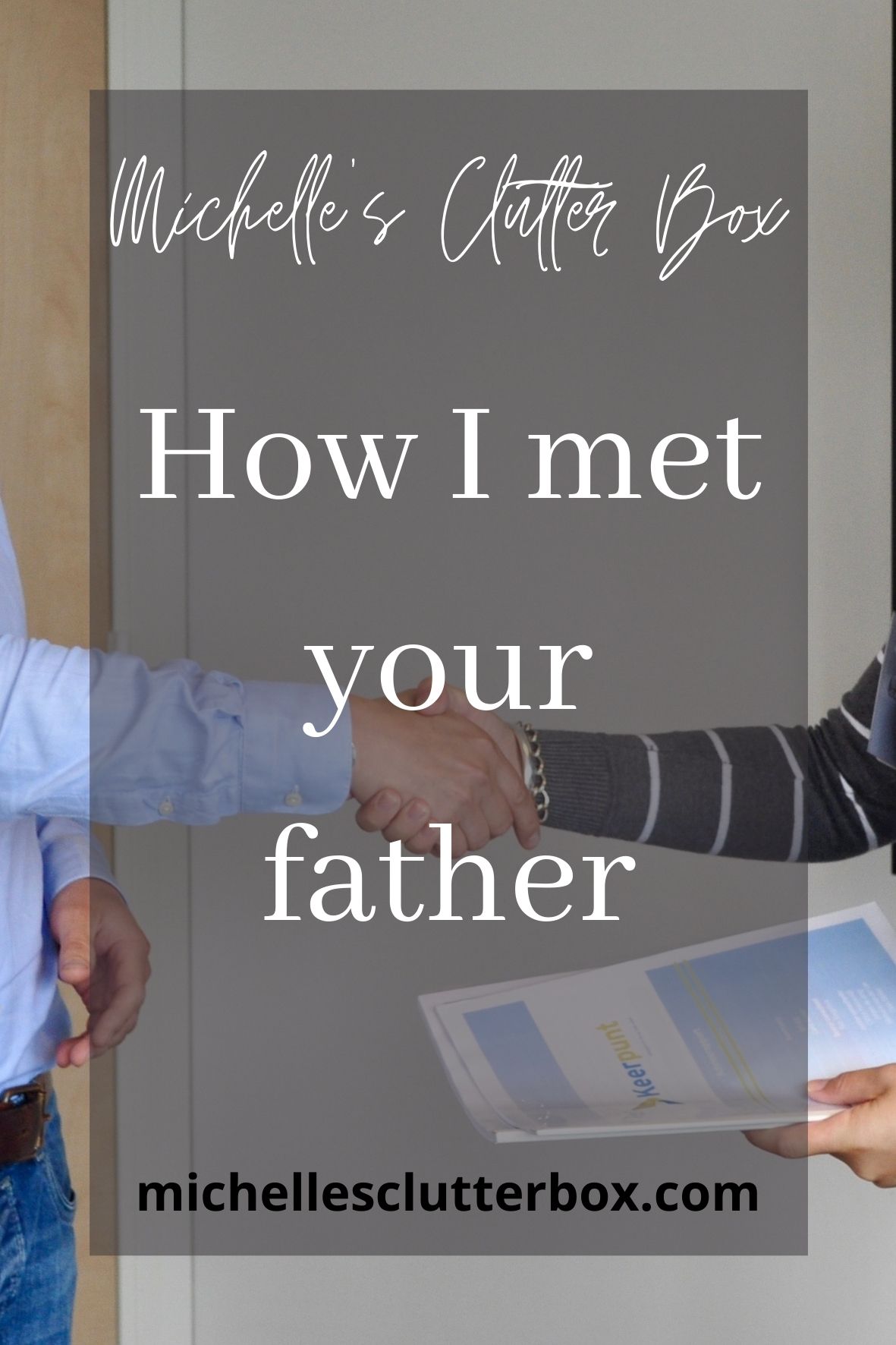