I see stupid people everywhere. There are so many dumb and arrogant people out there in the world. Have you noticed it? Also, multiple platforms reward stupid people for simply being stupid and they get stinking rich, because apparently ‘stupid’ makes great television – just think of most reality shows.

Whenever I see someone acting like an imbecile I think of the movie ‘Idiocracy’ – movie trailer here. They were really on to something there. It’s basically about how we as a society will keep breeding stupid people and smart people will die out. Honestly, it’s not that far-fetched.

Bumped up to business class

A few years ago, my brother told me one of the funniest stories I had ever heard. ‘The human race is doomed through stupidity’ was written all over it. I’m not sure exactly how true this story is, but in my heart of hearts, I believe that it happened.

One of my brother’s former colleagues had a sister who worked as a flight attendant, and she told this story.

In South Africa (I’m not sure whether overseas airlines also do this) airlines oftentimes overbook flights, especially in economy class, to prevent loss of profit when passengers don’t show up. Sometimes all the passengers do show up and then the airline needs to make a plan. In these cases, some of the class passengers are upgraded to business class to accommodate everyone.

The flight attendants can immediately spot the passengers who have been upgraded because they aren’t used to anything. They order everything on the menu and are very demanding (you can’t blame them, when are they going to get an opportunity like that again?).

This one guy, in particular, was being very demanding and constantly asking the flight attendant (the colleague’s sister) for things. A lady was sitting in front of him. This lady called for the flight attendant and when she came, the lady whispered that she had a problem. She explained that it was her time of the month and asked for help. The flight attendant completely understood. She went to the back and wrapped a sanitary towel in a napkin and discreetly gave it to the woman.

The man who was sitting behind her had seen the entire ordeal and called for the flight attendant. Not knowing what was wrapped in the napkin the man pointed to the lady in front of him and said: “I want what she’s having.”

The flight attendant tried to explain that the mystery item was for ladies only, but the guy didn’t want to hear it. He was in business class and therefore entitled to all the services and products they offered. The flight attendant got frustrated and gave up. She went to the back and wrapped another sanitary towel in a napkin. As she handed it to him, she kindly said: “As you requested.”

The guy unwrapped it and was a bit dumbfounded because he had no idea what this thing was. He didn’t want to look stupid (a little late to be worried about that, dude) and casually took off the sticky strip from the back of the pad and put it over his eyes. And so, this man fell into a sweet slumber looking like a complete and utter douchebag.

It’s funny and sad at the same time (mostly funny, though). I hope you think of this story the next time you’re on a plane. 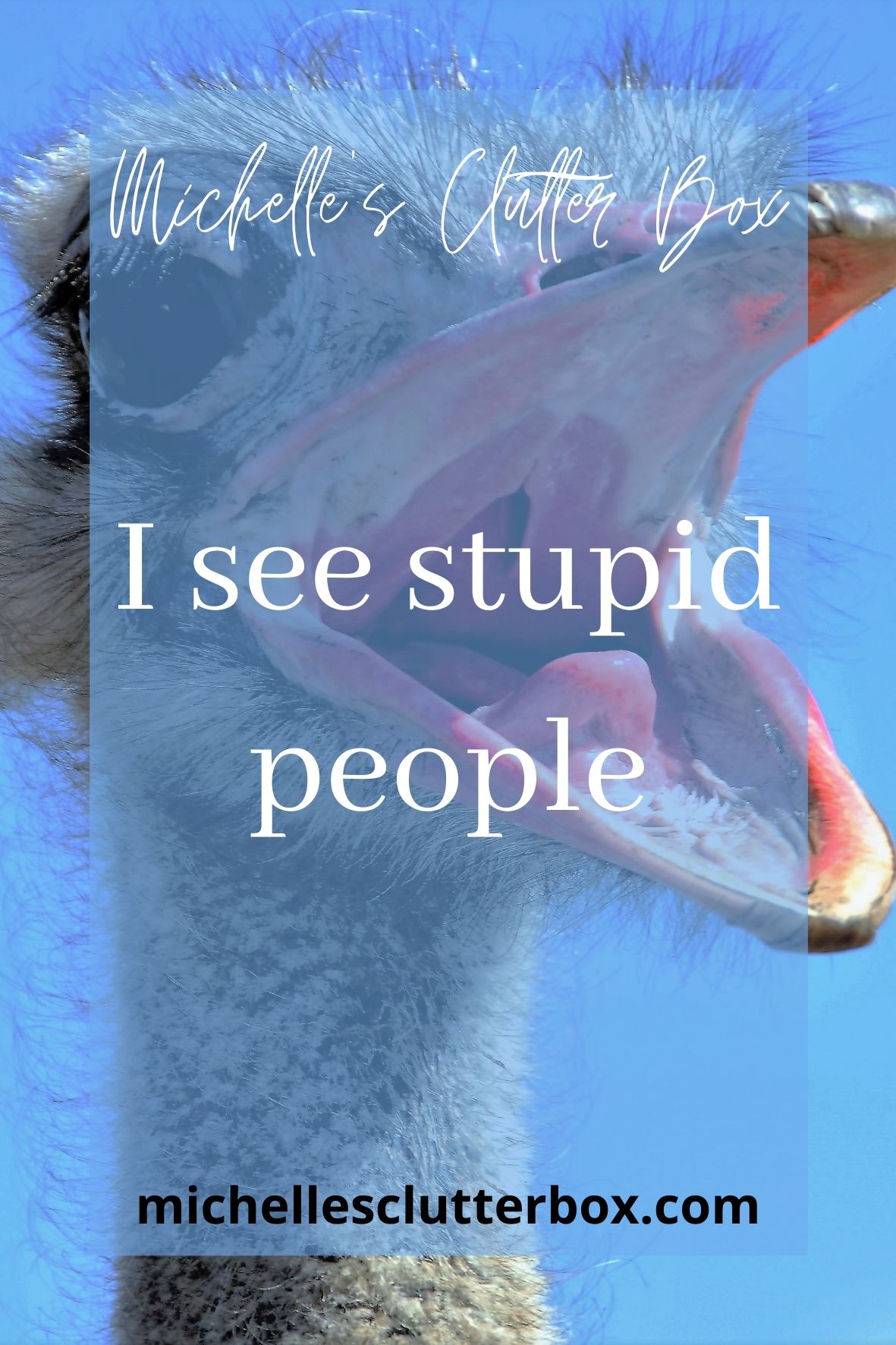 Why I love writing