Seeing as this is a new blog, I thought I’d tell you, dear reader, more about myself. Where better to start than the beginning – my childhood here in sunny South Africa.

I grew up with two older brothers – my mom and dad did the ‘two-year gap’-thing. My parents mostly let us do our own thing, only jumping in when we were close to killing each other. So, basically, I was raised by wolves.

Actually, it wasn’t that bad. I got the best of both worlds in the sense that I played with cars and Lego, but also dressed up and played with dolls – fun. Not to mention the fords we built with bedding.

I watched way too much television

In terms of the TV shows that I watched, I was a weird little kid. If I wasn’t at playschool (I only went twice or three times a week) I would be at home with my mom while my brothers were at school. She would let me roam around and play but to be honest, most of the time I watched television.

There was this South African soapie that I loved, Egoli. I watched the repeat every morning. I don’t know how much of it I understood, but I liked it. Also, in the mornings WWE was on and I loved that show as well. I said I had a love of soapies back then.

I also loved Sesame Street and cartoons, most of which I can’t remember the names of. There were Afrikaans programs like Brakenjan and Heidi that I adored.

When I started primary school I really got into Pokemon and Digimon. Every weekday at four o’clock my brother and I sat in front of the television and watched and recorded Digimon on VCR tapes. I’m not that old, this is South Africa, remember? It was even worse with Pokemon. I watched it whenever it was on, as well as the omnibus over the weekends. I just loved it so much that I used to know almost every single Pokemon by name.

Then almost at the end of primary school, I was introduced to Spongebob Squarepants and it was like a freaking revelation. A fictional sponge that shared my weird sense of humour? I was in heaven! I’ll be honest, I still watch it if I happen to catch it on.

I did watch an unhealthy amount of television as a child, but how bad was it really? I learned the English language from only soaking in what I saw and heard. Not to mention the childlike wonder it filled me with.

I believed in stupid things

That’s what I loved about being a kid – life is so magical when you’re that young. My love of television made me believe all sorts of ridiculous things, and I already had an overactive imagination. I’m not just talking about the normal things like believing in Santa, the tooth fairy and Easter bunny, there were a few other weird ones.

You know how old movies were in black and white? (Don’t beat me to the funny part). One day I watched one of these old movies and afterward, I went to my mom and asked her how old she was when colour was invented. At that time I thought it was a logical explanation.

Here’s some other stuff I believed:

All in all, my childhood was pretty awesome – so many little adventures.

Sigh – nostalgia is not what it used to be. 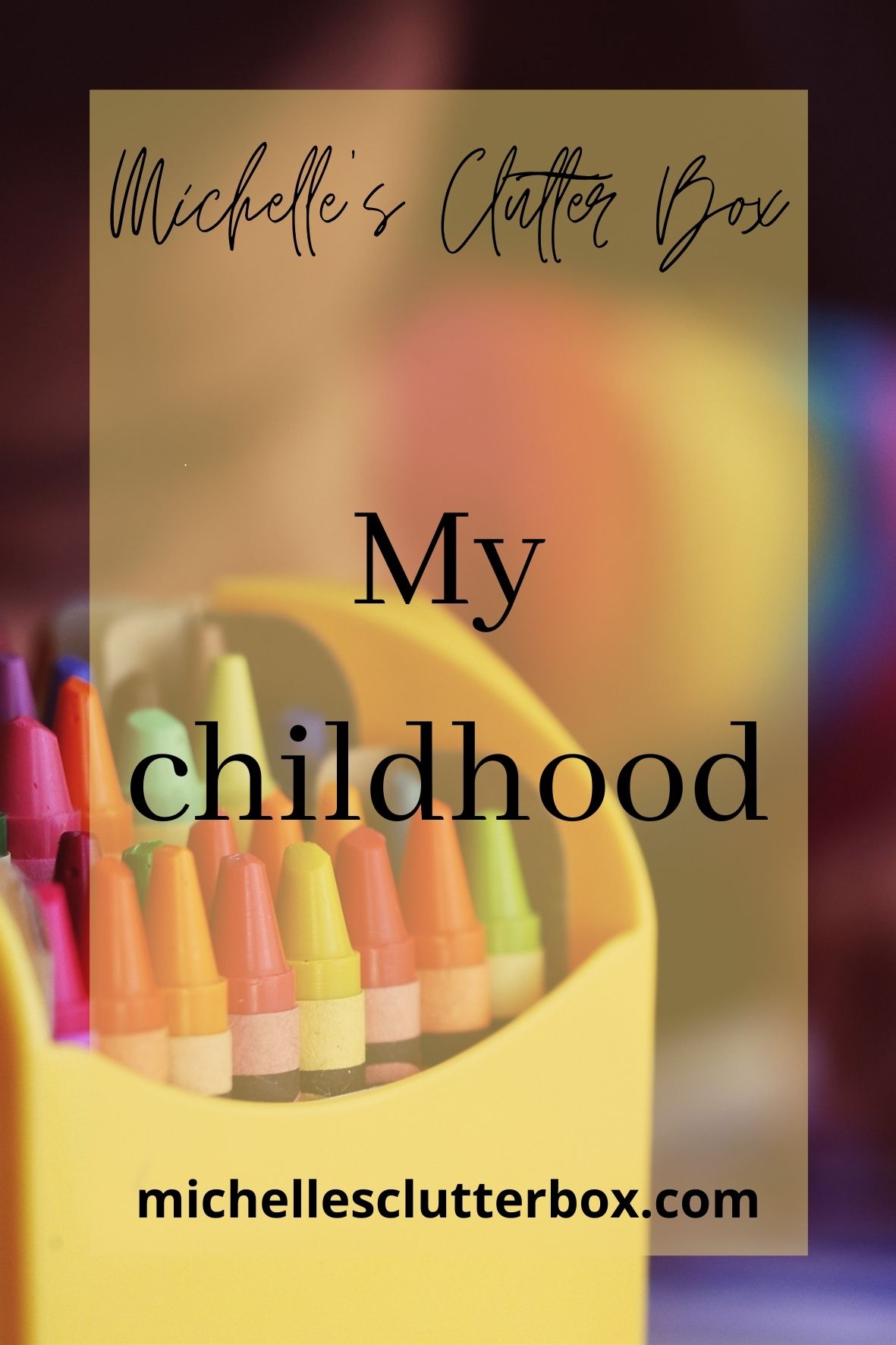 My hometown – the city of roses (and yawns)