I thought I’d tell you a little bit about my hometown, Bloemfontein (in South Africa), also known as “the city of roses” or “the place where dreams go to die.” Well, that last one is debatable – I’m just being over-dramatic.

Bloemfontein is situated right about in the middle of South Africa, in the Free State. Side note, for a city that is famous as ‘the city of roses’ there aren’t really that many roses here. I’ve been living here my whole life so I don’t know anything else. My parents also met here when they both went to university in town.

As you may have guessed, it’s not a very exciting place to live. In fact, it is infamous as the most boring city in South Africa. Honestly, there isn’t much to do here, that’s probably why most people my age choose to drink excessively or procreate (in some cases, they do both). It feels more like a big town than a city.

Our university’s previous rector explained it like this: The thing about the Free State (the province Bloemfontein is in) in general is that it doesn’t have any culture. There aren’t any blues clubs or stand-up comedy places. The closest we get to culture is the Free State Arts Festival and Macufe festival.

I have thought that I would like to open a comedy club/restaurant here, you know when I grow up. I love food and I love comedy – it’s a match made in heaven. We’ll see what the future holds on that front because the entertainment industry is not that big here. You have to go to Johannesburg or Cape Town if you want to make a living off it.

I hate the weather here

Besides the lack of recreational activities, I also hate this place’s weather. It is absolutely ridiculous and defies all logic. It’s the kind of place that goes from warm summer’s day to apocalypse in a matter of hours.

Some days you have all the seasons in one day. It can go from cold, to nice and hot, to windy, back to cold, and then all of a sudden it starts to rain.

It’s also not uncommon for there to be a cold front in the middle of summer. One day you are melting and two days later you are wearing winter clothes again. I find it annoying that there’s never an unexpected, nice summer’s day during winter – I wouldn’t mind that, but it’s always the other way around. It’s madness.

Also, these past couple of years our country has been going through a drought (although it eases up now and then). With the drought comes sand storms, so you end up eating a cup of sand if you happen to be walking outside. Then I’m just all too happy about the rain, even if it’s the fourth weather change that day.

If you ever come to South Africa, pay Bloemfontein a visit. You can see the Nelson Mandela statue on Naval Hill, go to the Women’s Memorial, the botanical garden, and … then the list is exhausted. You can have some coffee with me, and we’ll both complain about the lack of entertainment in this place. Also, don’t look at the clouds here, Bloemfontein’s clouds are shy.

So that’s my hometown – underwhelming, I know. 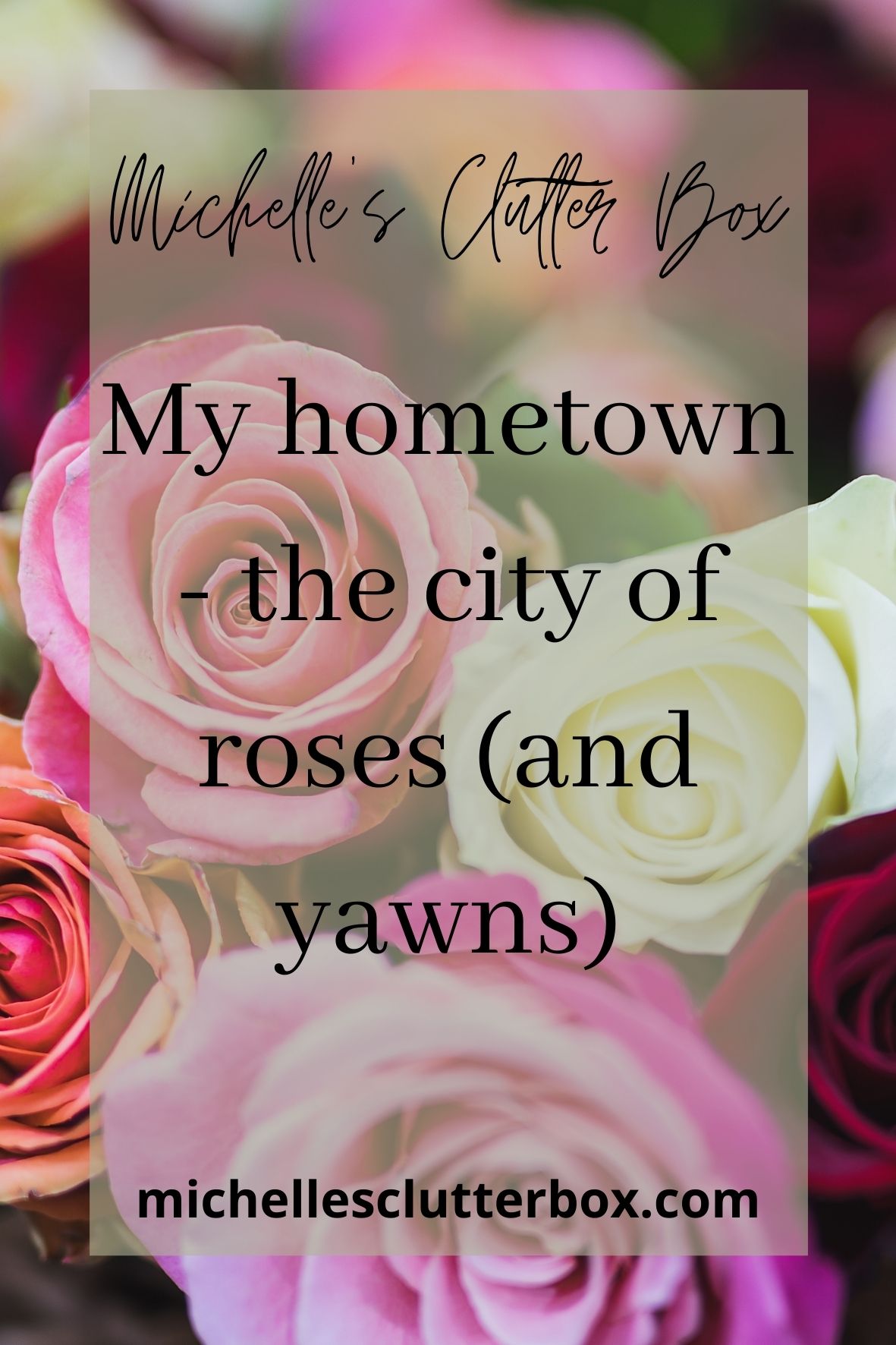 The Crazies – Some background