No, it’s not what you think. Geez, get your mind out of the gutter – THAT is not what I learnt from Fifty Shades of Grey.

Since it’s the month of love, I thought I’d write something about Fifty Shades of Grey, since it was such a popular love story. I’m not sure if I can call it a ‘love’ story, but anyway.

I remember going to the movies the same day it came out. I think I went to see an action movie with my brother.

At first, I couldn’t understand why there were so many people there, especially middle-aged women. I initially I thought it’s simply because it’s weekend and there’s not much to do in this town. Only after a while, I figured out they were all lining up to see Fifty Shades of Grey.

So, I stood there at the cinema staring at the line for Fifty Shades and had an epiphany – which was roughly the following:

Fifty Shades of Grey is making money and a sh#tload at that. If people want to watch that kind of thing, I’m sure they could find it on the internet, but no, they want to watch it in public where people like me can judge them. It’s not even a good story. Gosh, even I could have written that thing.

That gave me an idea.

I could write some kind of popular fiction thing and make a ton of money. Because you know what? I’m tired of being poor.

I’m tired of eating the local grocery store’s house brand of everything. Also, I’m tired of going to restaurants where they don’t use words to describe dishes but have pictures instead. And I’m especially tired of having to scrape the last bit of peanut butter (or whatever) out of the bottle. I’m sick of it.

The best part of my plan is that I already have a story. If I’m honest, it’s mostly finished, but I’m stuck on what to do next.

Have you ever had an epiphany in a weird place or under weird circumstances? Let me know in the comments. 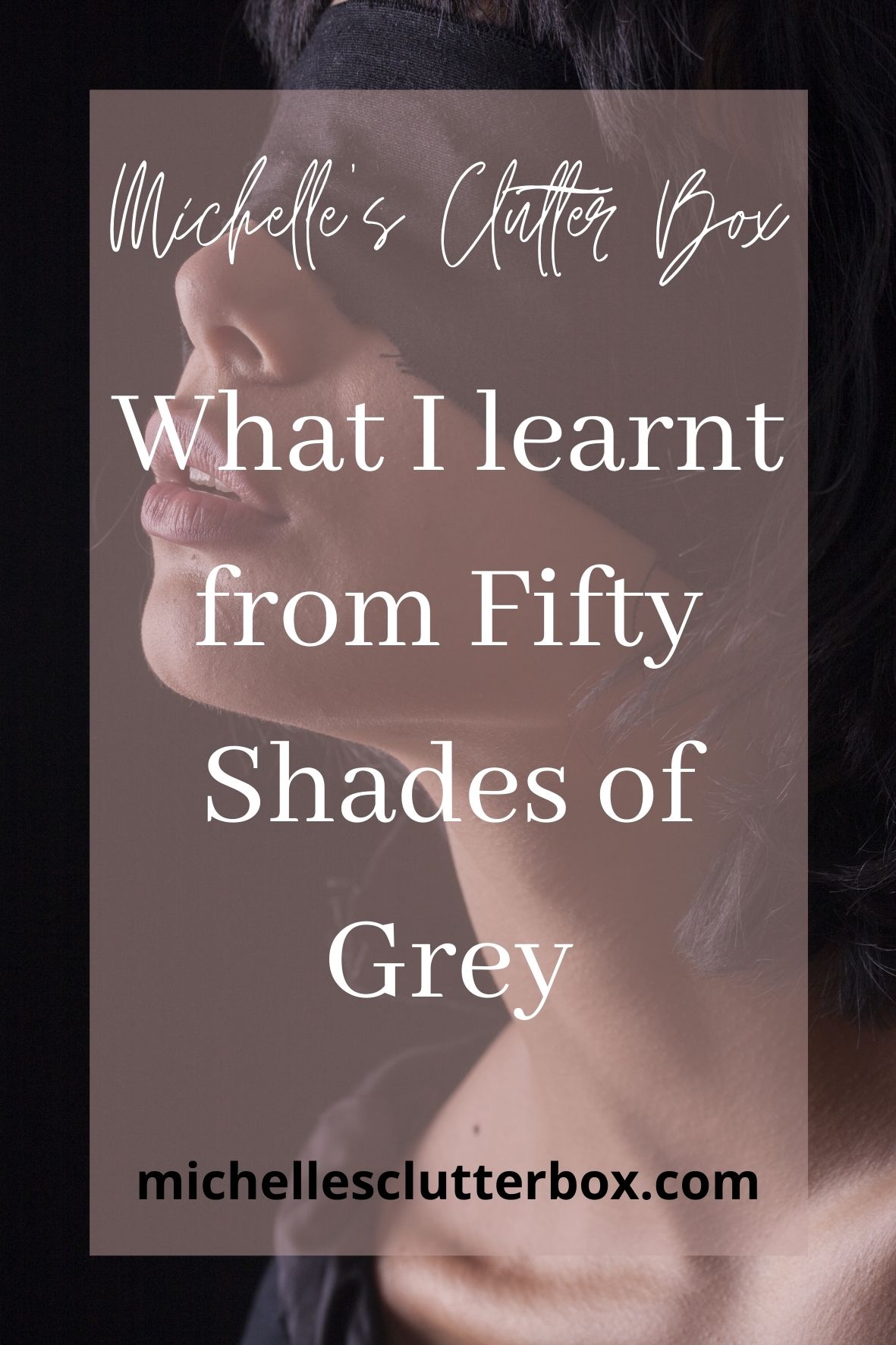