When I refer to things I don’t understand, I’m not talking about the usual things like the meaning of life (actually I know the answer to that, it’s 42), or why is there so much pain in the world, or why pumpkin spice is a thing – I’m talking about small, everyday things.

It makes me wonder; when did humankind start to confuse intelligence with poor eyesight?

I have never seen a photo of Einstein with spectacles on. I’m just saying.

By that, I mean as in birthday, anniversary cards, etc.

First, they are expensive. Who has that much money for a freaking card? I never buy cards; I make my own (and they’re awesome).

Another thing that I don’t understand is magicians.

I both love and hate them. I love them because they can do these amazing things and entertain people and bring them together. But I also hate them because I want to know how they do their tricks.

On shows like America’s Got Talent, they always have magicians on. They do all these amazing tricks that leave me amazed and mad (see the previous paragraph).

I wonder if other magicians watch shows like this and go, ‘Idiot, I could have done that too.’

Sometimes the wording used in popular media just doesn’t make sense. For example, I find the phrase ‘war on terror’ strange. Do you not see the irony in that phrase? Besides, the only difference between war and terror is which side you’re on, but I digress.

On a lighter note, there is the phrase, ‘Today could be the first day of the rest of your life’. People love to use it in advertisements, especially for weight loss products. What does it even mean? According to my calculations, that’s every day.

It’s like people don’t realise their child will have that thing for the rest of your life. Not everyone has the money to change their unasked-for, strange, will-never-find-it-on-a-Coke-bottle name.  (This article perfectly describes the phenomena, in case you’re interested.)

Then there are names with negative connotations. For instance, the other day I saw an ad on television for a law firm. It was just a lawyer talking away about how great they are. I had a look at the guy’s name at the bottom of the screen and I was a bit surprised.

The guy’s name was Adolf. I didn’t think people would still give that name after World War 2, but yeah, there are always people who surprise you.

I don’t understand how you look down at your newborn baby, your legacy, and christen him Adolf?! Do you not know what Hitler did?

Adolf – that’s a hardcore name, but he’s a lawyer, so it kind of works for him. However, you wouldn’t want to have that name in another profession. For example, I wouldn’t want my gynaecologist to be ‘Dr Adolf’.

These are just a few things I don’t understand, and yes, they are weird. What is something humorous that you don’t understand about society? Let me know in the comments. 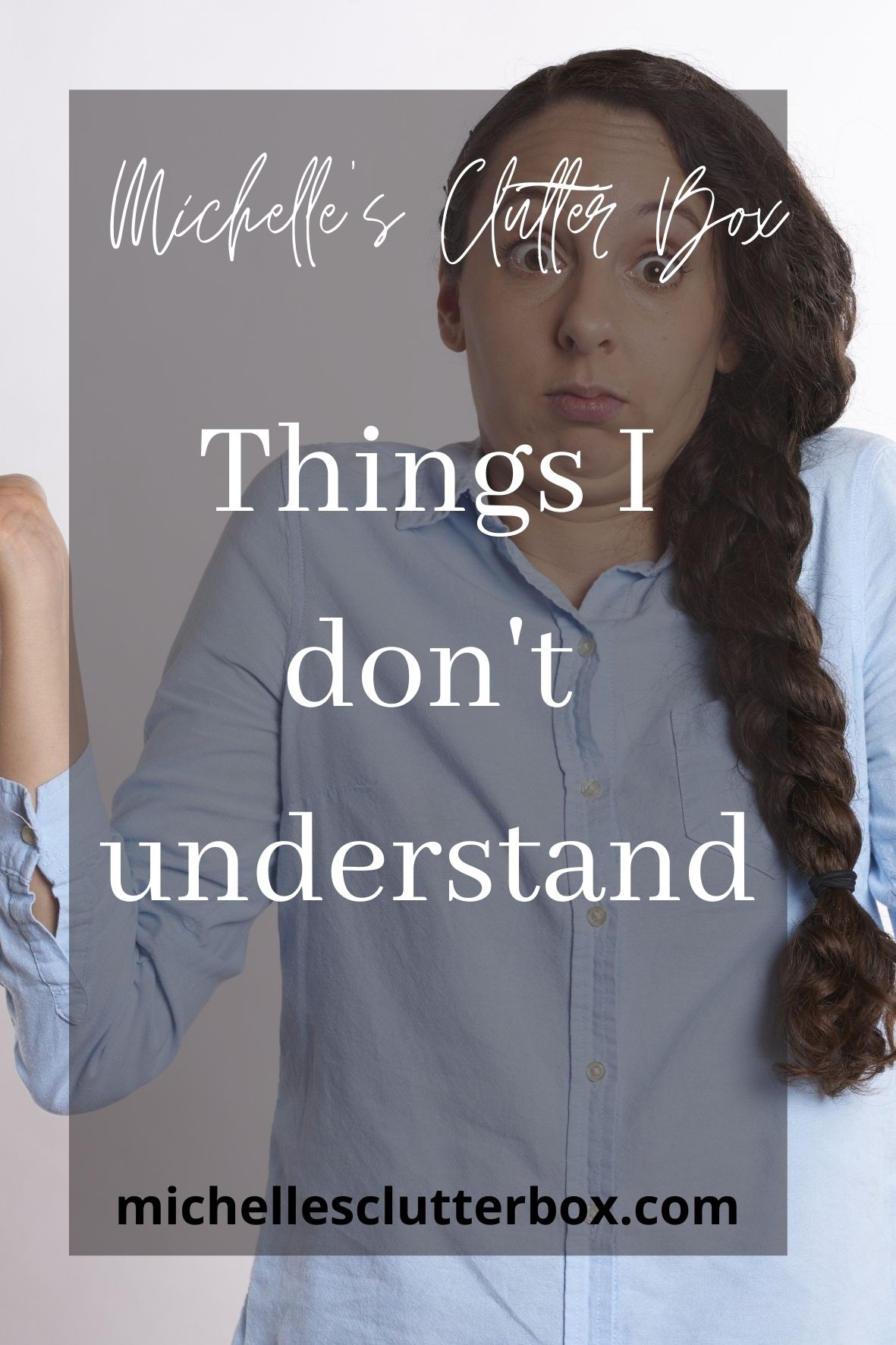 What I learnt from Fifty Shades of Grey