Sonic the hedgehog: another movie that takes an old concept of character and re-imagines it in order to make lots and lots of money. The movie based on the popular video game franchise with the same name, and obviously Sonic, the blue hedgehog, is the star.

I sound a bit negative, but I actually like this film. I just dislike the way that every second movie is a reboot of an old movie.

The movie starts where Sonic is on a strange planet and he runs around at lightning speed. He seems quite happy there and is taken care of by an owl (which was a bit confusing for me). The bad guys surround them and want to get Sonic because of this power, although it’s not clear what they want to do to him. He is forced to use one of his magic rings to escape and it transports him to earth.

Sonic grows up on earth near the small town, Green Hills in Montana. No one can know about his existence and he is extremely lonely and yearns for friendship. He stalks the people of the town to fill his days.

One night, Sonic gets quite emotional because of his loneliness and keeps running around and around a baseball pitch. Because of his emotional turbulence, he goes extra fast and then releases a fast amount of energy that shuts down the power for miles and miles surrounding him. This is the catalyst for the rest of the story.

The energy surge’s origin is a mystery and the military gets involved. The only person they think of that can help is Dr. Robotnik, rightly called a lunatic. He is called in to investigate the power surge.

Sonic knows he’s in trouble and as Dr. Robotnik gets closer to finding him out, Sonic goes to Tom for help. (Tom is one of the people Sonic stalked and quite likes him). When Tom discovered sonic in his garage, he had a San Francisco t-shirt on and just as Sonic was going to transport himself to another world, Tom came in and tranquilised him. Sonic accidentally opened a ring transporter and dropped his remaining rings into it and on top of a building in San Francisco.

Tom decides to help him and they go on the run. Not only are they running from Dr. Robotnik that wants to use Sonic and his powers to take over the world, but they also need to get the rings back.

Along the way, Sonic and Tom grow closer and become friends. Sonic even writes a bucket list for his last day or so on earth, and Tom helps him to tick some of the items off.

The road trip and adventure ask the questions of where ‘home’ is. It also deals with the themes of the value of friends and family. Basically, it will give you warm, fluffy feelings on the inside.

I loved the humour, especially the jokes they sneaked in for the adults with a twisted mind. For example, at one point Tom says that he can’t go to prison. Sonic replies, “You’re worried, I’m not wearing any pants.” – which is an allusion to being raped in prison. There is also a scene where Tom mentions that he was breastfed as a child and Robotnik replies that that is a low thing to say to an orphan. So yeah, definitely some dark, adult, humour.

Why do people hate it?

A lot of people are hating on this film. First of all, they fixed Sonic’s appearance. Damn, he looked really weird in that first trailer. I think they did a good job with the re-do. He is more animated, but he looks like a much more lovable character. Secondly, I think too many people are hating on the film because of their nostalgia for the video game and the movie doesn’t measure up to their expectations. I never played the video games, so I watched it with a clean slate if you will.

Okay, so the movie won’t win an Oscar, but honestly, it’s just a fun movie and I think kids will love it. Even as an adult I found it entertaining. 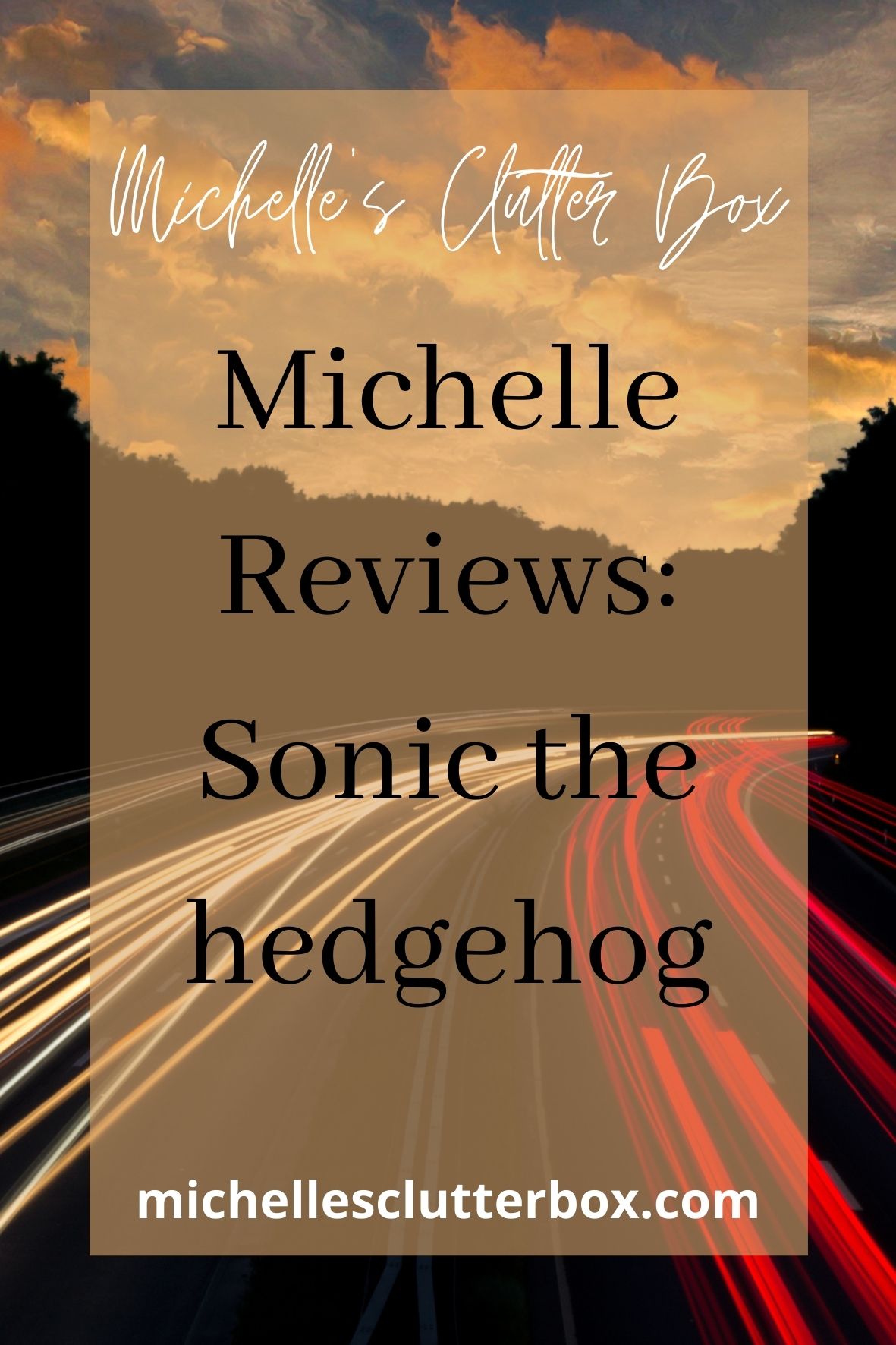