My mom has a weird relationship with our television. She often complains that there are no good shows on, but I also often find her asleep in front of the telly when her shows (the ones she actually likes) are on.

She takes it too seriously

My mom used to watch a lot of “Dr. Phil” and “CSI” (she quite likes crime series in general). These days she watches anything with an actor in from her youth, like Tom Selleck in “Blue Bloods”. She has seen a lot of weird stuff on these TV shows. Sometime, even now still, she’ll come up to me and say weird stuff like: “Don’t eat too fast and choke to death”, or “Please don’t get pregnant right now”, or “Don’t get into a car with strangers”, or “Don’t become anorexic” (believe me, I love sugar and fried foods too much to do that). To which I sarcastically reply, “But now I want to” (because I’m a bad person). She hates it when I do that.

Let me put this madness into perspective. My parents watch the 7’o clock news, so the weather is on at about 7:30. The thing is, all three channels have the weather on at about the same time. So, it’s two minutes of frantic channel hopping. And I mean, all the channels predict the weather roughly the same. Apparently one channel’s weather is just not sufficient. I wonder if she works out the average or what?

Also, my parents don’t often watch sitcoms, but sometimes my mom will sit with me and watch a rerun of some show in the late afternoon. One day she joined me on the couch as I watched “The Middle”. It’s about a middle-class family of five, living an average life, yet funny things happen to them. My mom and I can relate to that.

The family on “The Middle” consists of a mother and father (whose names escape me) and their three children Axl, Sue, and Brick. Five minutes into the show, my mom gets this confused look on her face.

Obviously, I found this absolutely hilarious. Later that night I told my dad about all of this “The Middle” hilarity.

Can you imagine meeting someone and they say: “Say hi to my kids: Sue, Prick and Asshole.”

Watching television with my mom is an adventure on its own.

Do your parents have weird television viewing habits? Let me know – contact details below. 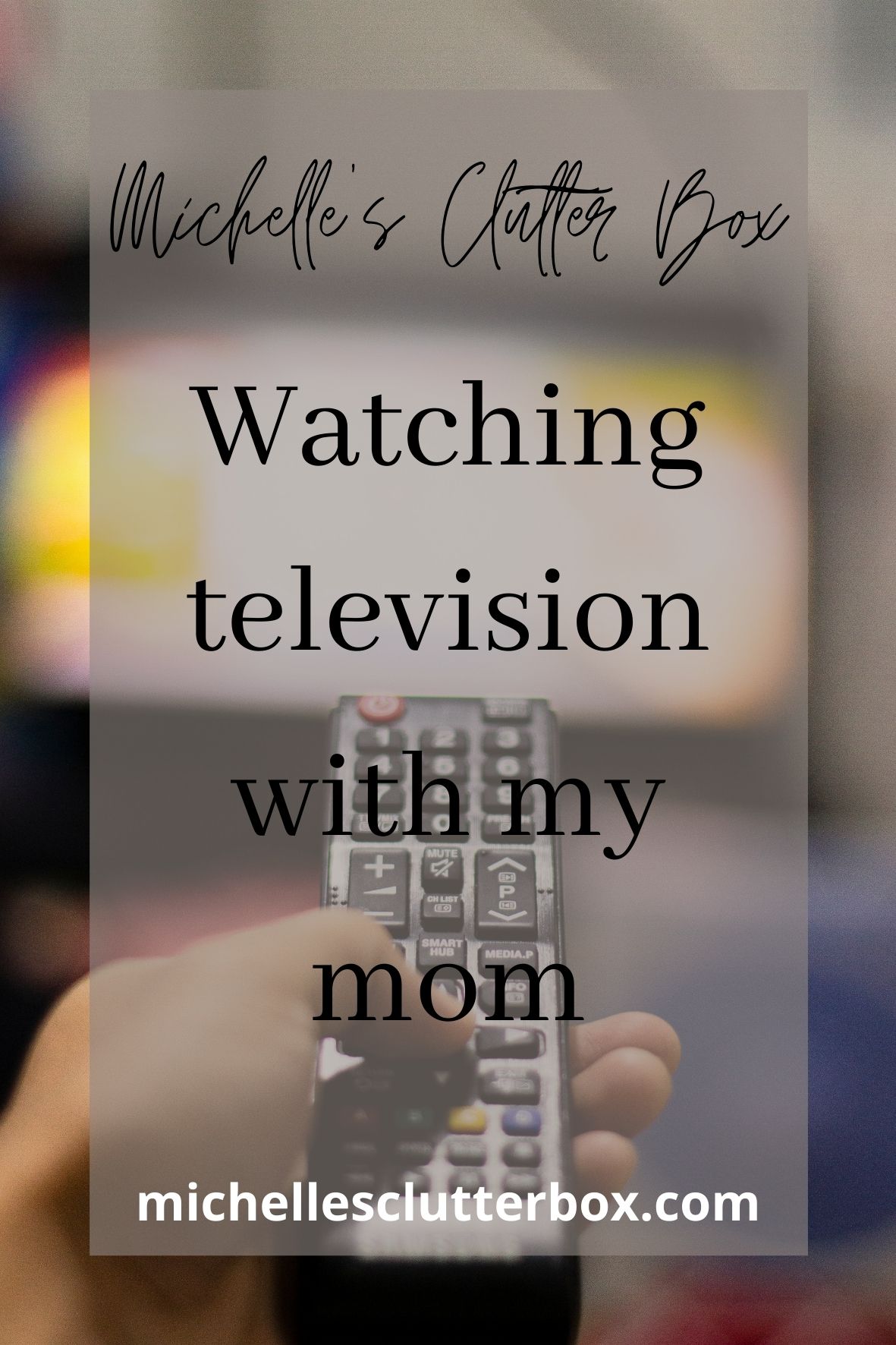 The meaning of ‘meh’

Star Wars: The rise of Skywalker