Probably something along the lines of “Yoh, shit’s about to get fucked up.” Geez, and I had such high hopes for this year. So, if I could go back to 31 December 2019, and have the opportunity to mentally prepare myself for the fuckery that is 2020, here are a few things I would say. Hence, here is the list of things I would tell 2019 me. (I apologise in advance for all the cussing.)

You will learn new words and phrases

Your introvert powers will be tested

Your plans are null and void

This year will not be good for your anxiety 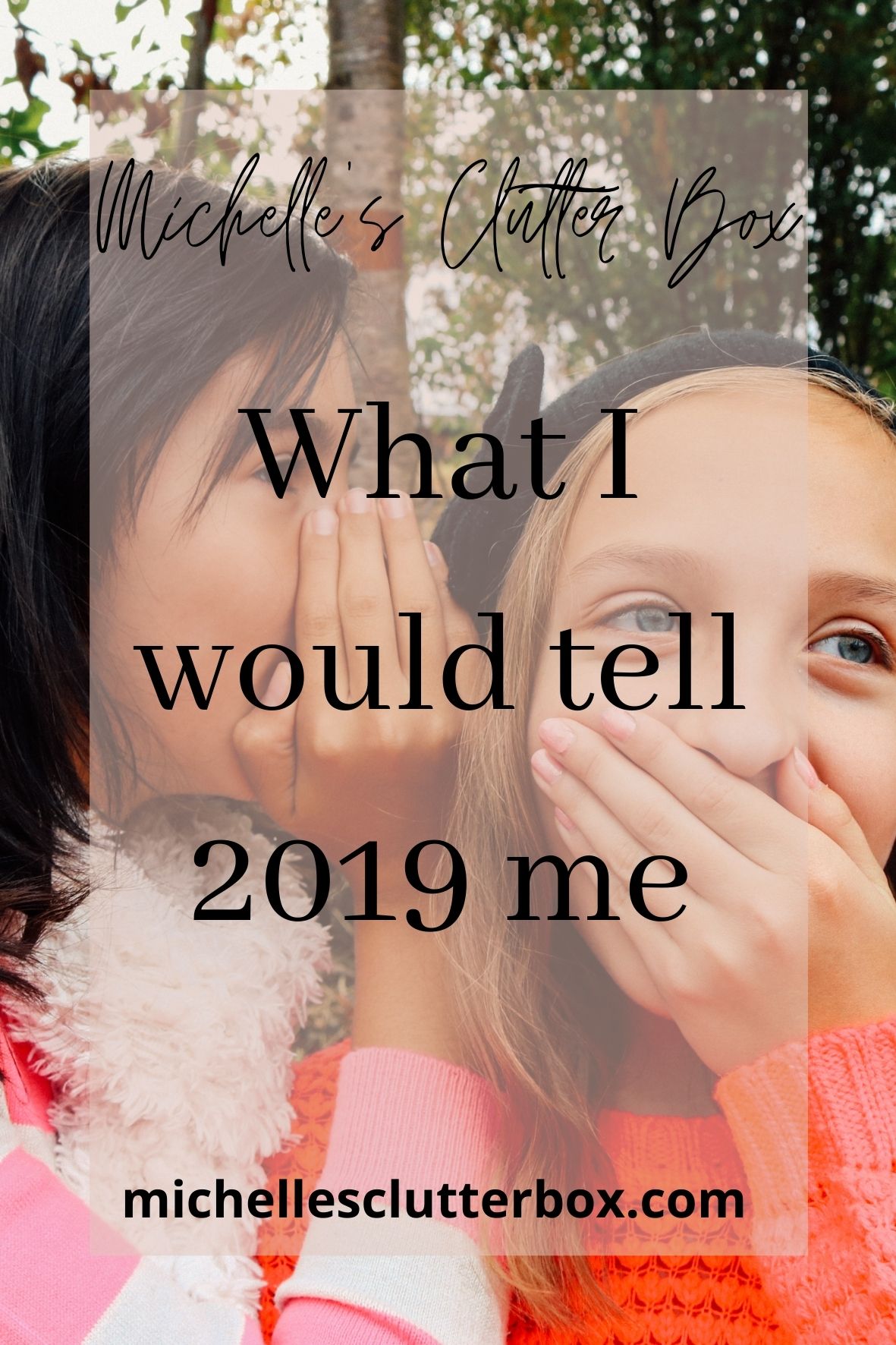 How good or bad is technology for a child?