As stated in a previous post, my dad says weird things. At least he’s funny – most of the time. Unfortunately, he doesn’t think before he speaks, which is probably why he says such funny and inappropriate things. Let me illustrate by telling you more stuff my dad says.

My parents have been married forever, but he still has no tact (as mentioned). He’s such a guy. When we were little my mom battled to get us to eat our veggies. Of the three kids, I’m the only one who will willingly eat healthy now.

Anyway, my dad used to say that if we don’t eat our veggies, we won’t get dessert. Then we would whine and say we don’t like the taste and so on. One time, getting tired of all the whining, my dad said that we should pretend we’re on Fear Factor and eat the veg. The look my mom gave him could burn a hole in your soul.

It’s not only my mom’s food that he insults, he does the same with my culinary finesse (or rather the lack thereof). According to my dad, the coffee I make tastes horrible. It tastes just fine to me – just saying. One day I made my dad some coffee, he took one sip, looked me in the eye and said: “Damn, we have to go buy some canned cool drinks because you can’t give guests coffee that tastes like this.” That kind of hurt my feelings.

My dad, the ‘feminist’

I wouldn’t call my dad a feminist, but he definitely reckons as a woman I can do certain things for myself. For example, a couple of years ago (this was way before I did martial arts) I had a birthday party at our house. We had a braai (barbecue) outside and for some reason, I had the television there as well. This was not a flat-screen TV, more like those old, humongous things you’d find in grandma’s house.

The next day I was cleaning up and I left carrying the television in for last. I didn’t want to ask one of my brothers to help me, because the one was still sleeping and I had an argument with the other one, so I had to carry it in by myself. As I said, it wasn’t a flat-screen television, so it was quite heavy and I had the upper body strength of a ten-year-old . . . girl.

I struggled with the heavy thing into the house and as I was entering the kitchen, I saw my father approaching from the opposite direction. He said: “That must be heavy,” and I thought: “Aw, he’s going to help me carry this thing.”

That’s not what happened.

He took something off the kitchen counter, looked me in the eye, and said: “Don’t trip over something.” Then he did a 180 and headed for the lounge. The next day when I asked him why he didn’t help me carry the television. He said: “Are you kidding me? Do you know how heavy that thing is? I’m not doing that to my back.” 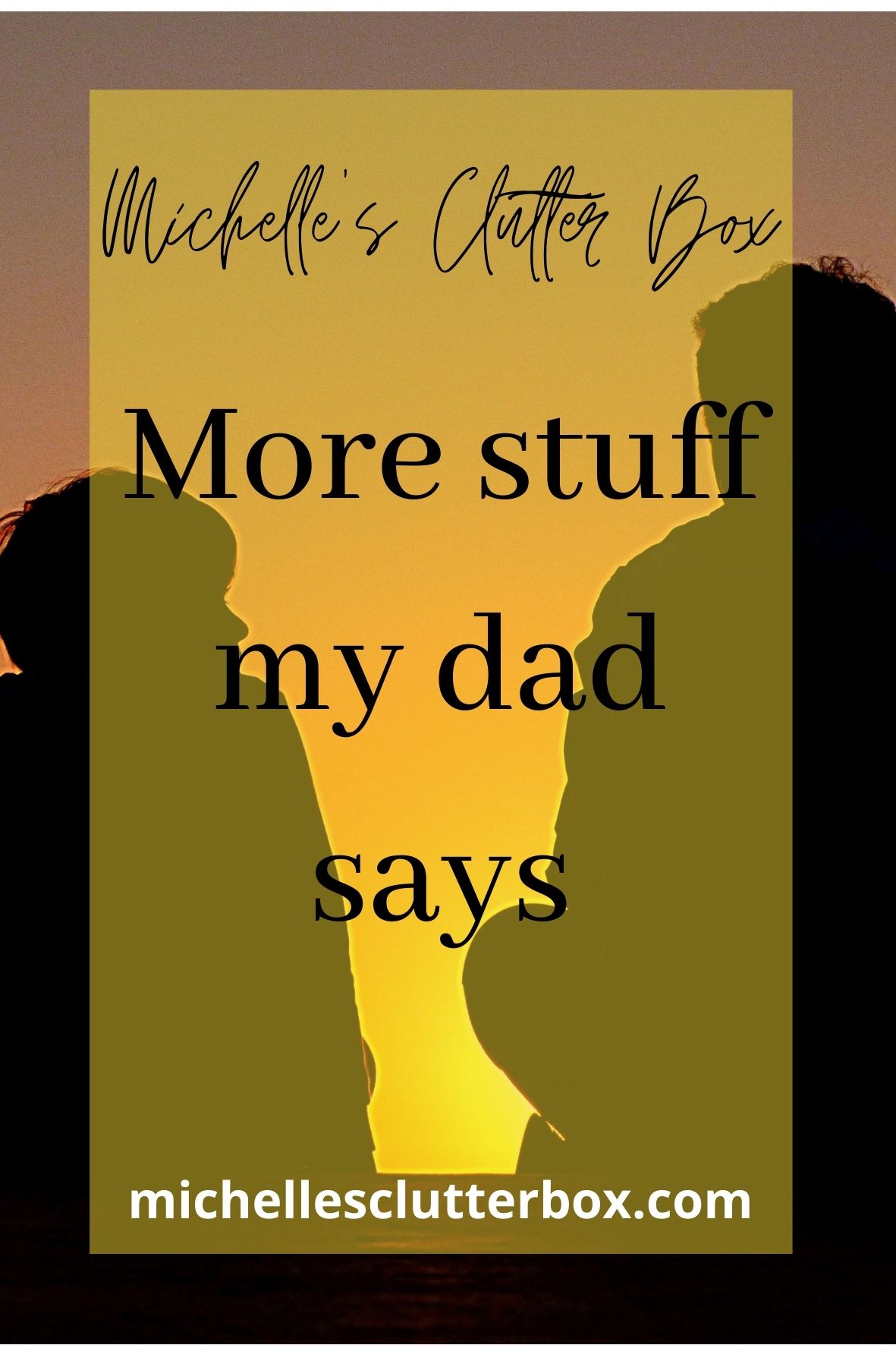 The most annoying things when writing exams