My boyfriend is a gamer, and he told me about Dr K’s videos. Dr K is a gamer but also a psychiatrist, and as stated he specifically studies gamers. His website is healthygamer.gg if you want to check it out.

I’m not a gamer (my boyfriend couldn’t convert me) but I find Dr K’s videos immensely interesting. Also, a lot of what he says applies to non-gamers.

Another thing I like about this guy is that he has a western and eastern background and brings both these influences into his practice and lectures.

In the video that I’ve linked, he talks about the friend zone from the perspective of females friend-zoning males. But it can happen to anyone – any gender or sexual orientation (it’s just part of the human condition). In this blog post, I’ll also mostly focus on men getting friend zoned.

Why does it happen?

It seems like people with low self-confidence are more prone to being dumped in the friend zone.

The guy might feel like they don’t conform to what is regarded as attractive and therefore don’t feel worthy of the woman who they are attracted to. They feel they don’t have that much to offer or are not what the other person is looking for necessarily. This happens especially when you think of all the other better-looking candidates who might be interested in this woman.

Let me just say that different people find different things attractive. If you have red hair and freckles, some people like that (like me, my boyfriend is my ginger man and I love it).

In this day and age of smart phones and text communication, many people feel much more confident behind a screen because people only see them with filters on their selfies (apparently you can do that with video too). And it’s easy to only portray your best side where you’re witty because the pressure of face-to-face communication isn’t there and you have time to think of a great reply – or even Google one. 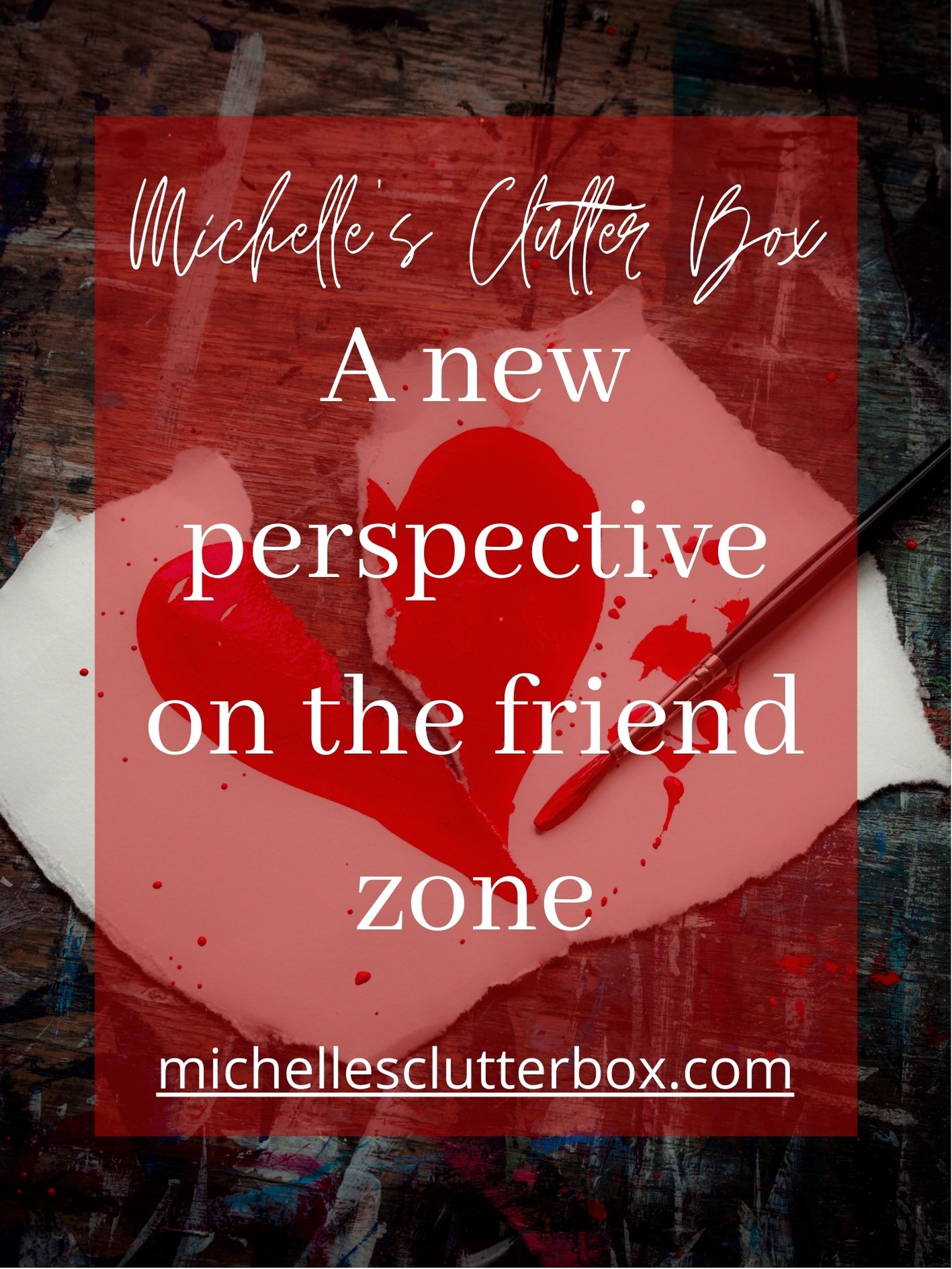 So, if you’re not confident in who you are, you probably won’t have the confidence to ask outright the girl out when you meet her. You’ll feel you have to do something to make this person like you. As Dr K puts it, you’ll “try to level the playing field”.

This entails delaying asking out the girl while you win her affection. So, here you act like a boyfriend but with no boyfriend benefits. This would include things like taking her out for dinner, movies, paying for her, helping her out when she has a problem, etc.

The problem here is that you never made your intentions of a relationship clear to the woman and thus she would think, “well, if he was interested in me, he would ask me out.” But then you don’t until much later – once you feel you’ve earned her love or can’t take the friend zone any more.

I understand this reasoning, but if you dissect this behaviour, it’s not as innocent as it seems. What you’re doing is giving this person your time and money, intending to get something in return – you’re giving to get. In that way, it can be seen as a transaction, and a healthy relationship can’t be based on a transaction.

Then when you finally ask the girl out and they reject you with the line, “I only think of you as a friend” it’s gut-wrenching.

Here, I will admit, it sucks being friend zoned. Especially when you’ve invested a lot of time, money and emotions, into the would-be relationship. I understand it pisses you off. You’re pissed off because consciously or unconsciously you feel like this person isn’t holding up their end of the bargain.

Gamers or nerds (I’m a proud nerd), are used to the concept of what you put in is what you’ll get out. That can entail playing a game for hours or studying your ass off. Those things have pay-offs. Then you face this romantic situation and you put in the work and there is no pay-off, just humiliation.

If this keeps happening to a person; they keep getting friend zoned, it will become worse every time. Every time they’ll feel like they have to give more before they can ask the girl out. It becomes a vicious cycle and with it, the guy’s confidence takes a toll. The cycle can also make you very resentful towards the opposite sex, which also makes the prospect of finding a partner less likely.

Again, I will say that there are women who will extort your feelings towards them for free stuff and because they like attention, but obviously, that’s not everyone.

However, the above is only possible if you are confident of your worth. You have to be strong enough to say that you deserve better than the friend zone.

Hence, the solution is to build your confidence – real core confidence.

If you feel like this post applies to you, there are many resources online to help you build your confidence. It will be a long, rocky road ahead, but worth it.

What do you think? Please let me know in the comments.

How we remember loved ones