Ah yes, the friend zone. It’s like quicksand: when you realise you’re in it it’s way too late, and once you’re in there there’s little to no chance of getting out – that’s the myth anyway.

Apparently, you know you’re in the so-called friend zone when the person you’re romantically interested in says something like: “You’re like a brother/sister to me” (note: not hillbilly brother and sister; proper brother and sister) or “You’re such a great friend.”

Everything wrong with the friend zone

If I’m perfectly honest, I don’t like this concept of the friend zone. If you complain about the dreaded friend zone, you’re making the other person out to be the bad guy because they don’t want to respond to your advances. That is a bit perverted (to be perfectly honest).

Also, don’t you want someone who likes you as much as you like them? Why are you so desperate for the love of this one person when there are thousands out there that you haven’t even met yet? It’s madness.

Anyone can be a victim

The reason why I’m writing about this is that there was a time when every single time our group of friends hung out, the guys would moan about getting friend-zoned. I feel sorry for someone who is hurting but to a point. Especially when it starts becoming self-inflicted (more on this later).

Let me just make something clear to all the guys, women get friend-zoned too. Anyone can be the victim of unrequited love, but the main point is to not stay the victim but to move on with your life.

How to get out of it

Some advice: if you feel like you’re in the friend zone, just ask the person out and if they say they don’t like you like that, then at least you’ll know for sure. If you still want to want to be friends, stay friends; if not, move on. I’ll admit it – it’s easier said than done.

I’ll also admit that there are some pretty heartless people out there. They are the kind of people who want your attention for their own validation, but they don’t want you. These people will give you just enough attention to keep you thinking that they are interested in you, but it never grows into something meaningful. Honestly, steer clear of these wrecks – so not worth it.

The point is to know your worth. Your happiness does not reside in one person (actually it does, and it’s you – oh geez, that’s so cheesy). Life is too short in general, and it’s definitely too short to waste it on someone who does not care like you do.

What do you think? Do you agree? Contact details below. 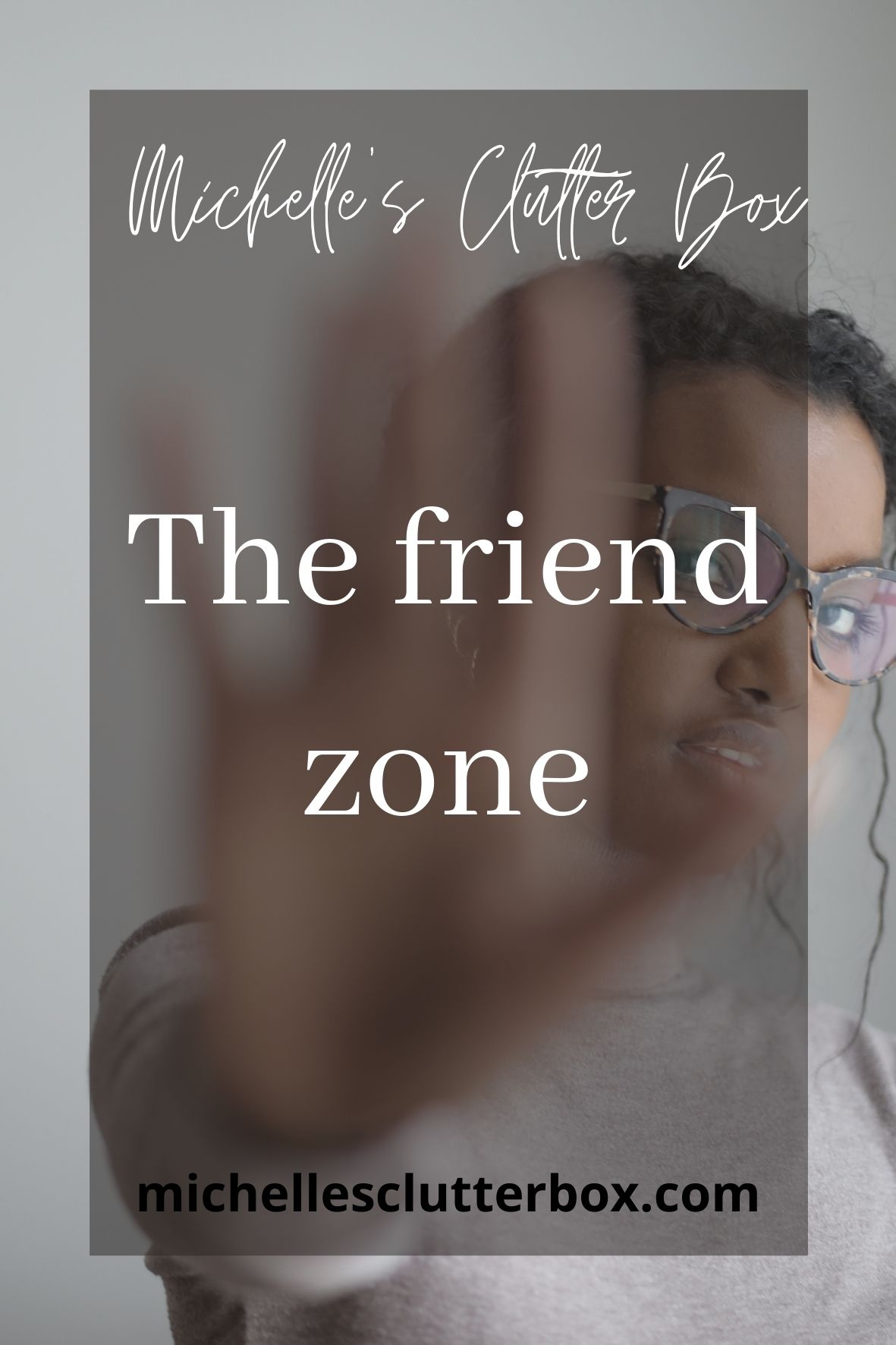 Sex ed – the only time white people will protest