On Thursday it is Heritage Day (also known as Braai Day) here in South Africa, and I thought I’d write a bit about things that only South Africans understand.

South Africa is a culturally diverse and rich country. However, there are many things that most South Africans can relate to.

I have a Spanish friend who lives in town because he also works at the university. He found the Afrikaans language strange because of all the glottal stops that we have – especially the k and g sounds. His favourite word is ‘agt-en-tagtig’ (eighty-eight) because it sounds like someone is choking.

Then there is the phrase ‘baie dankie’ which sounds almost exactly like ‘buy a donkey’. The same Spanish friend was very confused as to why people were casually telling him to buy a donkey.

Then we have the word ‘sharp’ (but pronounced ‘shap’) to show that something is fine with you. For example:

Friend 1: Can you give me a lift to class.

Then there is the word ‘shame’ which we use as a term of endearment. Like if something bad happens to someone you would say ‘shame, poor man/woman’.

In South Africa, there is a major time difference between ‘now’, ‘now now’ and ‘just now’. ‘Now’ can mean ‘when I’m able to come/help you’, ‘now now’ can be anything from a few minutes to hours, and ‘just now’ is very similar to ‘now’ but there’s more urgency.

Also, we call traffic lights ‘robots’ and it’s very confusing for foreigners who ask for directions.

Then, the phrase ‘ja no, definitely’ makes perfect sense to us. It means that you agree with someone’s statement.

We have so many colourful words and phrases to insult people with. For example, the Afrikaans word ‘fok’ (fuck) can be a noun, verb, adjective, adverb, and many other parts of speech.

Last, we have 11 official languages, don’t ask me if I speak South African.

A braai is like a barbeque, but better. Here in South Africa, we love us a braai. Many people braai every weekend, and often when one has friends over, you’ll have a braai.

Normally the guests bring their own meat and drink and you as the host make side dishes (like salads) and prepare the fire. Important, don’t bring chicken to a braai – people will hate you. There is always a braai master present, although I never learnt that skill.

In South Africa, meat is not as expensive as in many other countries, like European countries, so that also contributes to the popularity of braais.

In South Africa’s summer months, you will see children of every race and social class walking around barefoot. It’s just something we love doing, and I have no idea why.

There are so many South African dishes that I won’t be able to live without – especially the desserts. Things like milk tart, koeksisters, and malva pudding; they are divine. Try them out and thank me later.

Also, we like to mix in condensed milk into our coffee.

We have a great sense of humour

If something happens, even a pandemic, there will be memes and more memes about it. We have such a great sense of humour, and frankly, I don’t think we would survive without it.

Even during the pandemic, you can still have a good laugh (2 meters away from other people) about the COVID-19 memes.

If you’re South African, is there anything you think should be on the list? Let me know in the comments. 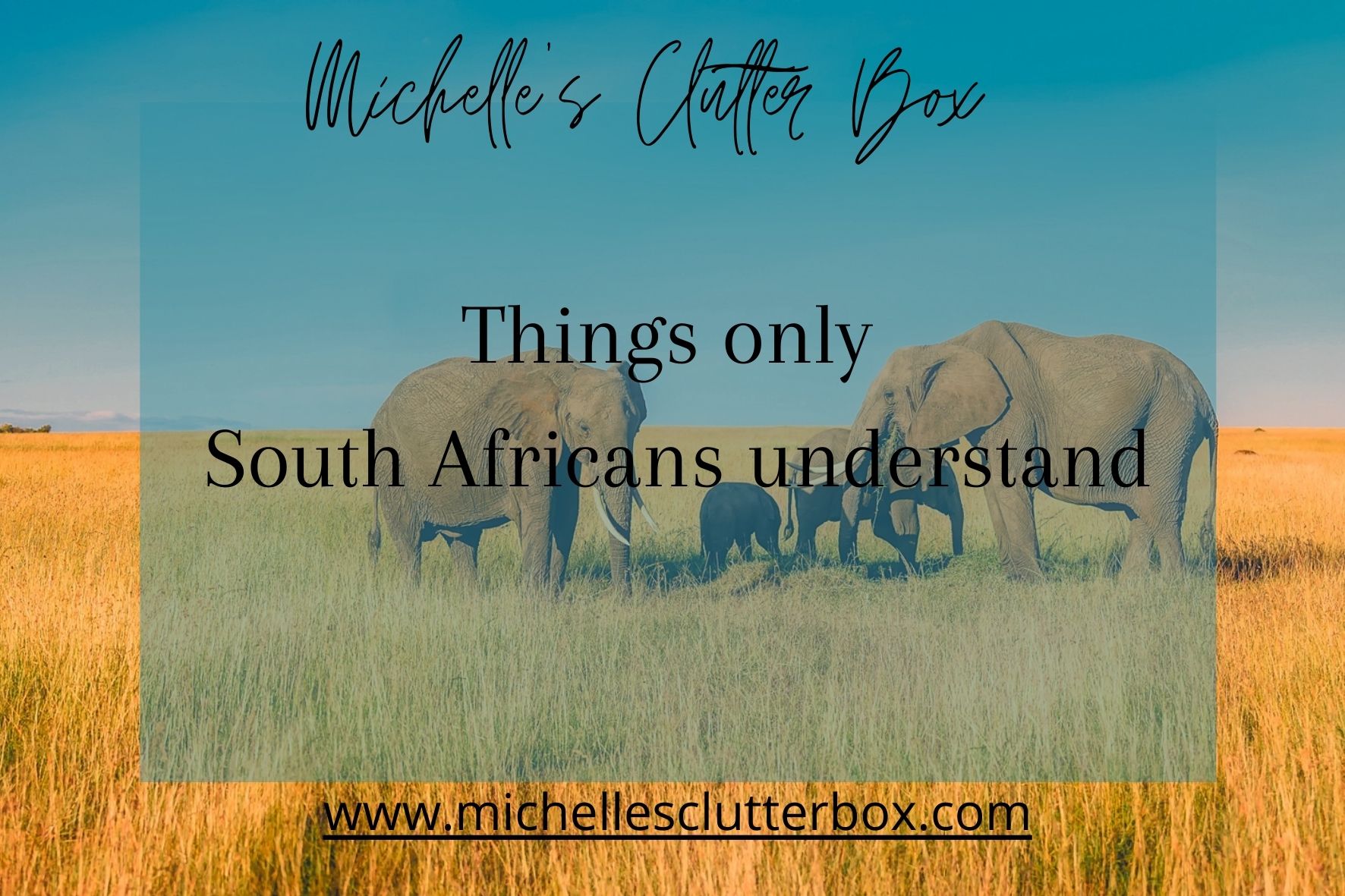 A new perspective on the friend zone