I’m probably overselling the story, but I thought it was hilarious. It’s a messed-up story, but it was so funny (because I have a dark sense of humour). I found it so funny that I have now crowned it the best messed up story ever!

At the fitness class a few weeks ago, a few of us girls were chatting. One woman, Lala, told us that she had visited some friends over the weekend. About a year ago, the mom in the family died, and the pain was still there. She was drinking out of a glass that the beloved mother liked a lot, and Lala accidentally broke it. The children started crying, and it was a whole thing. She felt so guilty about it.

Then another woman, let’s call her Mary, interjected with, “Oh, that’s nothing. Listen to this story!”

Mary told us that a few years ago she went to a braai (South African version of a barbeque) of a childhood friend of hers. They had been friends for ages.

So after the braai, Mary helped her friend to clean up and in the kitchen, she found a small container with ash from the braai. It was just an ordinary container, the likes of which you would put leftovers in.

Don’t beat me to the funny part.

Mary threw the ash out and helped to wash the dishes and so forth.  A week later, her friend called her and ask if she saw a container with ash in it when she was at the braai. It contained the ash of the friend’s brother (or uncle, I can’t remember).

Mary didn’t want to lie, so she said that she had thrown it away because she thought it was from the braai.

She threw a person away. Many people dream of having their ashes scattered in the ocean or at a place of great nostalgic significance, but I doubt that guy wanted to be scattered at the garbage dump.

As Mary was telling this story I thought, ‘This is my new favourite story ever! I’m going to tell everyone’. It’s hilarious.

Just as I started to laugh, I saw all the mortified faces around me and stopped. It went something like: ‘Ha-oh, that’s terrible’. Bad Michelle, you’re not supposed to laugh at stuff like that… in front of people.

I was so excited to go home and tell my family this story. They’re as messed up as me, they’re bound to find it funny.

So, I told my mom and she didn’t find it funny. I was so disappointed.

That evening I sat in my room having a mini identity crisis. If these people I call family don’t find my messed-up story funny, are we even family?

My mom – bless her soul

As I sat in front of my laptop that evening, my mom came to my room and just said, ‘I think that girl could have made a plan.’

‘Well, all ash looks the same. Nobody would have known the difference if she gave her friend different ash back.’

That’s when I thought, ‘Aw, I do belong in this messed-up family.’

Also, after my mom said that I thought of all the smokers I know and how I’d ask them for ‘a weird favour’ if something like that ever happened to me.

What is the funniest story you’ve ever heard? I’d love to hear about it in the comments. 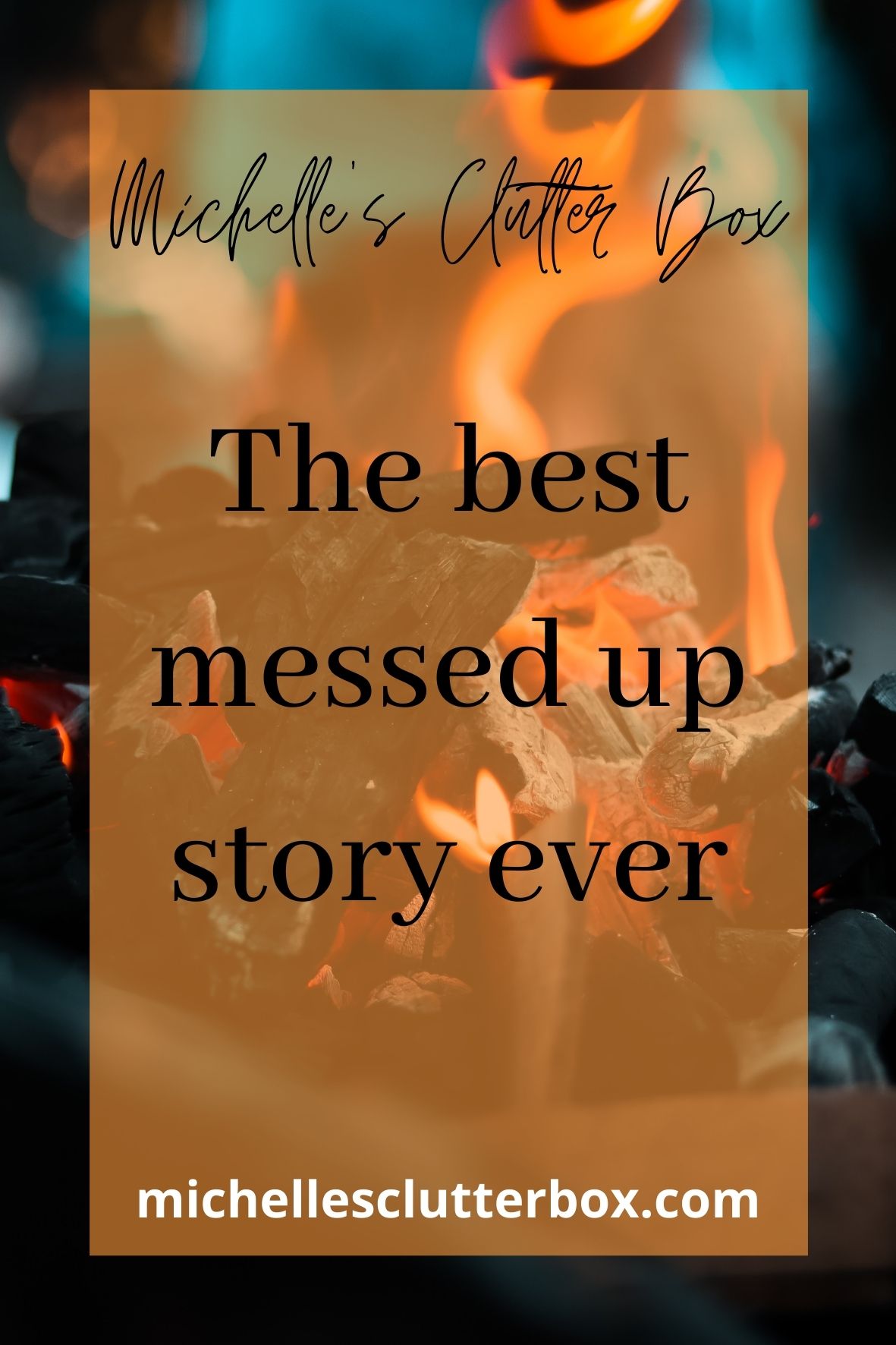 I should start smoking