I reason that without chaos, there would be very little comedy – especially stand-up comedy. Welcome to my TedTalk (I wish) on why comedians love chaos.

Disclaimer: This is actually a funny post, just bear through the negativity at the beginning.

I live in a third world country – South Africa. The media wants me to believe that it’s not, but you know what? It sure feels like the third world over here.

I’m not saying that just because the internet is slow, or because we don’t have Home Depot or Starbucks, but there is a strike every week about service delivery (or rather the lack thereof). Also, we have a pathetic healthcare system, and an even more pathetic education system (is that correct grammar? See what I mean? Thank you, third-world education). Gosh, Limpopo never even gets school books. Not to mention the circus that is South African politics. Also, COVID-19 is wreaking havoc with the already volatile economy.

Do you know who doesn’t complain about all the craziness in South Africa? The comedians. They freaking love it!

Think about it, for stand-up comedy to work you need something to complain about. It has to be something that your audience can relate to and that helps you create camaraderie among them. Hence, living in this crazy place makes comedians’ jobs so much easier. You can talk about the funny side of all the ridiculous things around you – that’s the magic of comedy.

There is so much you can talk about as a South African comedian, the government, the people (we are a proudly diverse nation), and about the people who visit our country (tourists and terrorists).

Moving abroad, imagine stand-up comedy if the orange man (Trump) didn’t run for president. I cannot think of a stand-up comedy show from 2016 and onward that has not mentioned him. He is such a lunatic – it’s great material! Trump is one of the reasons why South African comedian, Trevor Noah, got the job on The Daily Show.

It must be hard to be a comedian in a first world country. I mean an economically strong, efficient country, like Germany or Canada (well, that’s the stereotype the media portrays in South Africa). They probably have a lot less material to work with. What do you say as a Canadian comedian? “So, how about the low crime rate, ay?”

I didn’t know Germany had comedians at all. If you Google ‘German comedians’ it appears that there are quite a lot of them. I have to admit, the Germans are not known for their sunny disposition.

Anyway, what do you think? Do comedians really love chaos? I’d love to hear from you in the comments. 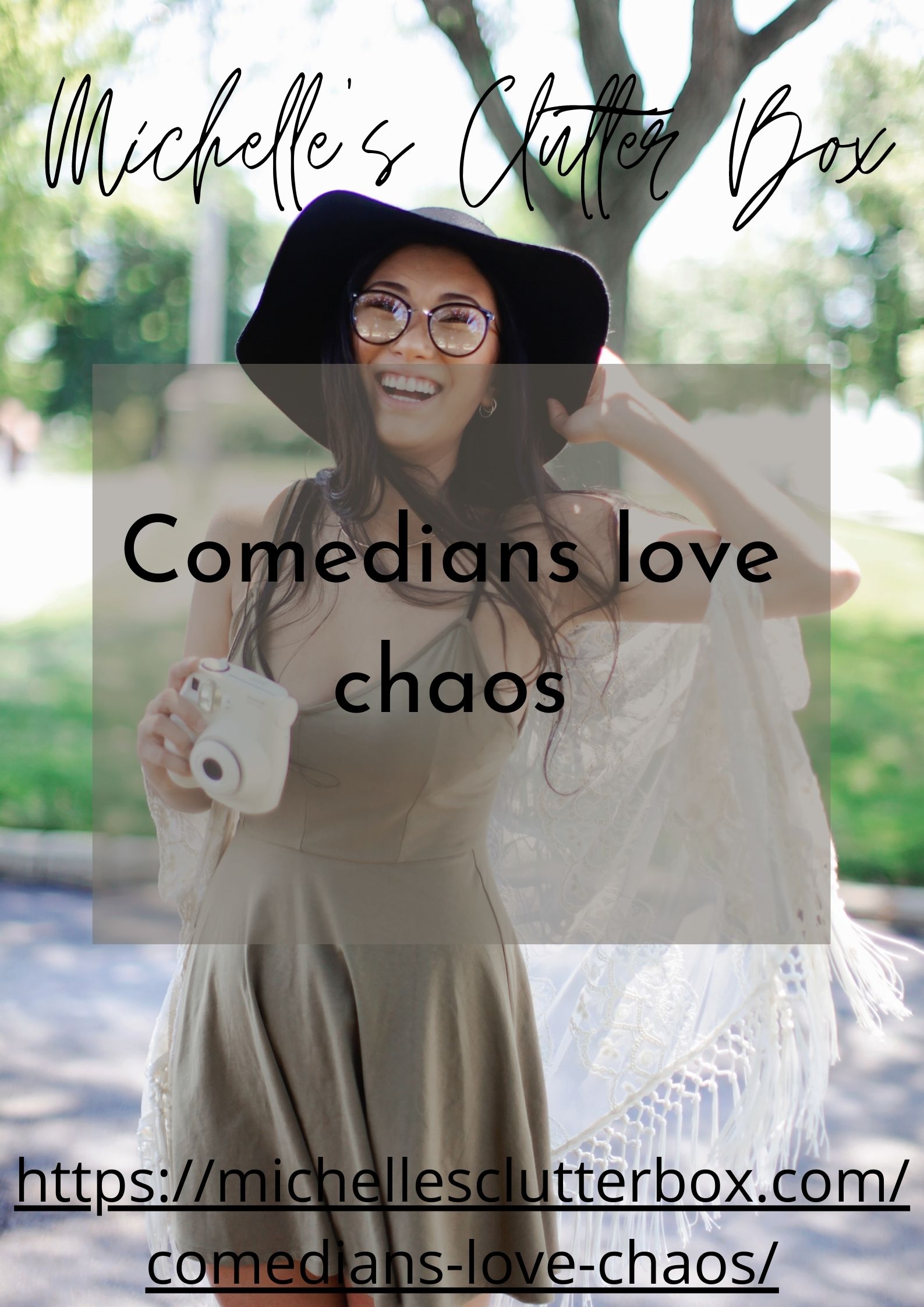 How to get rid of a creepy guy

‘Make your pet a meme’-week