Have you noticed that everyone wants to be an over-achiever these days? It seems like parents everywhere want to give their kid the edge – an edge that is usually quite expensive.

Here in South Africa, the school year is starting next week, and you see parents in the shops buying only ‘the best’ of everything for their children. A lot of parents want their kids to excel at everything – academically, on the sports field, and socially. I’ve seen it first hand at school, and the karate club. You also see it a lot on television with all those advertisements for educational toys for children.

Those advertisements always end with the phrase, “Give your child the edge, buy the [insert name of product here] for only [insert ridiculous amount of money].”

I know for a fact that those toys don’t work. Or rather, they don’t work nearly as well as the advertisements claim they do. How do I know that? I know because I didn’t have those ‘fancy’ toys and I turned out pretty smart – academically that is.

Come to think of it, I don’t know how I turned out intelligent at all because as a small child I loved to watch television. Although, I learned to talk English from just watching tons of television. Back to my point, it’s not like I watched many educational programs, although I did love Sesame Street.  I watched infomercials, I loved soapies, I even watched WWE (which was my favourite soapie). Apparently, my mom did read books to me, but I don’t remember it.

Leading a horse to water

My point is money can’t buy intelligence. Let me illustrate this with a story my brother told me. When he was in primary school there were these CDs on the market that helped you concentrate better when you listened to them while you studied. The music did something to your brainwaves or something along those lines (I don’t remember the technical mumbo jumbo). These days you still find this kind of music, but it’s free on Youtube.

So, this one kid in my brother’s class was not, how can I put this, as academically inclined as his classmates and he had his parents buy those CDs for him. He bragged that he was going to be the smarted kid in the class in no time.

The next time they wrote a test he failed miserably. He couldn’t understand what went wrong, he listened to the CDs the whole afternoon before the test. This was quite a mystery to everyone else as well. After a bit of questioning, the truth came out.

The problem was that he ONLY listened to the CDs and didn’t open a book.

This reminds me of that saying of leading a horse to water – you get the idea.

I repeat, money cannot buy intelligence. I think the best thing you can do for your child is to read to them, take them to the library, encourage them to ask questions, and teach them as much as you can. If you cultivate an inquisitive mind, they will be lifelong learners.

Although, I may be wrong. What do you think? Contact details below. 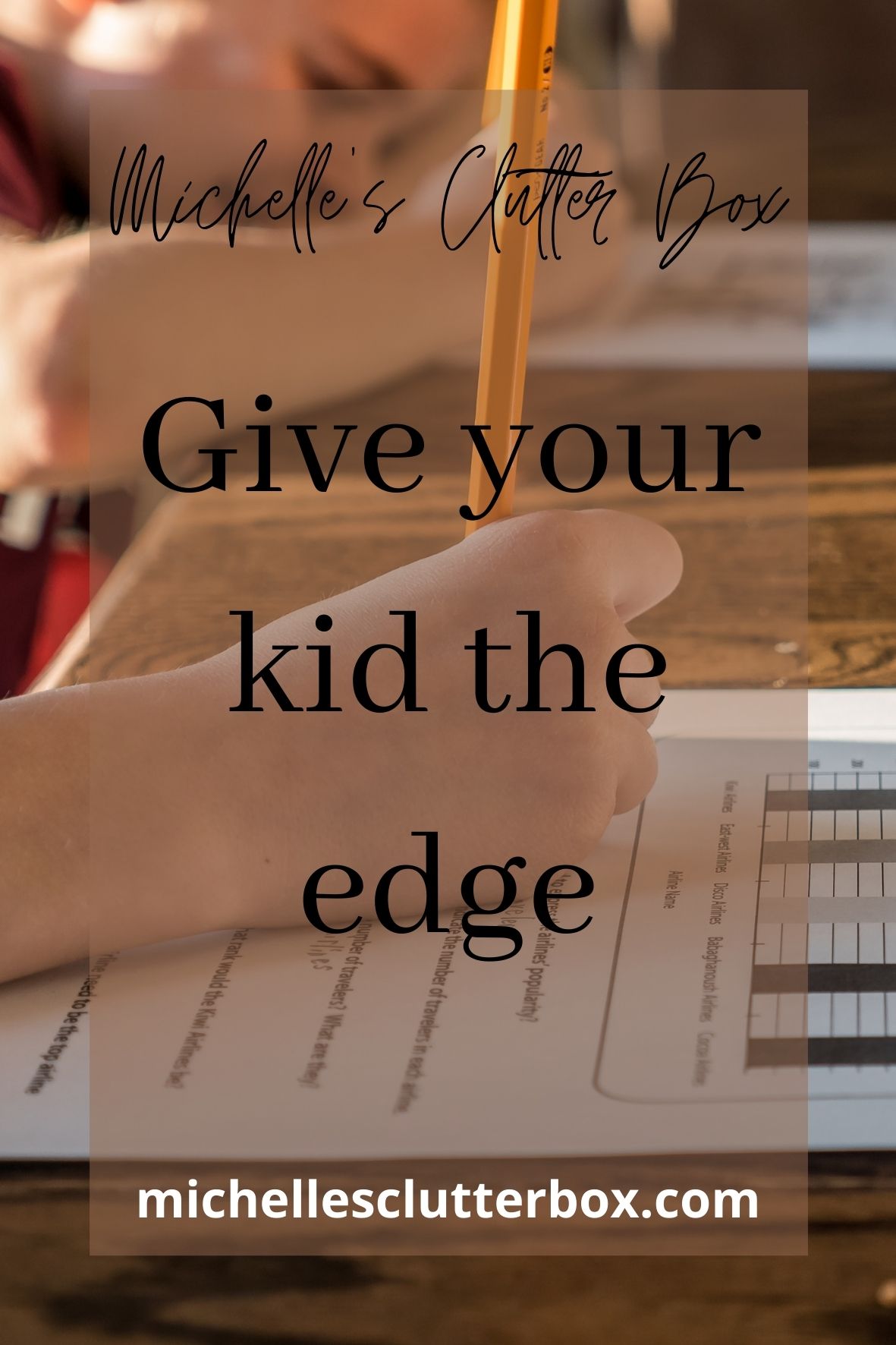