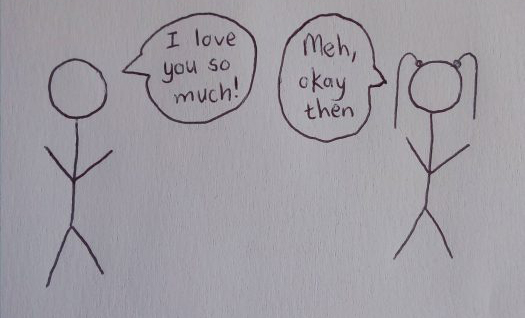 The basic premise of this book

Recently I’ve tried to declutter my bookshelf a bit by either selling or giving away some of the books. Then I got to “Love in the time of cholera” by Gabriel Garcia Marquez and I couldn’t bring myself to get rid of it. I don’t have time to read my new books, when will I have time to read this one again? So, I compromised and kept it.

I read this book about two years ago and I’ll be honest, I didn’t like the overall story (although beautifully written), but at the same time, I kept reading. It was kind of like a car accident, you can’t help but stop and look. I kept reading and hoping that the book will redeem itself.

Basically the book tells the ‘love story’ between Fermina Daza and Florentino Ariza. Florentino falls madly in love with Fermina when they are kids and he basically stalks her for a couple of months before he makes a move. It seems like they don’t physically talk to each other much, but they communicate and fall in love through the exchange of letters over a number of years. At one stage they were in separate towns but their relationship continued and they even got engaged. Sounds sweet so far, right? Wrong! It takes a turn.

One day Fermina returns to her hometown and Florentino sees her in the market. He follows her and when he’s close enough he says, “This is not the place for a crowned goddess.” She turns around and realises that she doesn’t love this guy. I guess it’s because he’s ugly. That’s when she says, “No, please. […] Forget it.” She then eventually goes on to marry a rich and reputable doctor who is ten years older than her whom she also does not love.

Florentino then decides that he will become a man worthy of Fermina and works his way up at his uncle’s company. He also resigns to wait for Fermina’s husband to die and then declare his love for Fermina once more (which he eventually does – spoiler alert).

Florentino goes through life waiting for glimpses of Fermina and also becomes somewhat of a man-whore with a strange preference for widows. This goes on for more than fifty years – the amount of time it takes for Fermina’s husband to die.

What it comes down to

Basically it’s a book about how a man’s life is ruined by a heartless bitch. Honestly, think about it.

Not even at the end where they’re two old people and are in a relationship does Fermina tell Florentino that she loves him. She’s more like: “You’re old. I’m old. What the hell? I won’t have to put up with your shit for very long.”

The pros and cons

Don’t get me wrong, this book is beautifully written – really. My favourite lines in the book are about Florentino when in the end he is on a cruise with Fermina. In this scene, they are talking about the past. It reads, “he was desperate to find the hidden road in the past that would bring him relief. For that was what he needed: to let his soul escape through his mouth.” (page 287)

My problem with this book is that it glorifies unrequited love. There is nothing noble or romantic about loving someone who does not love you back. It’s masochistic and shows a complete lack of self-respect – to be perfectly frank.

Also, it seems like the movie that was based on the book didn’t really show the unrequited love, but rather forbidden love.

I could rant on about this, but you have probably endured enough, poor reader. What do you think about the book? 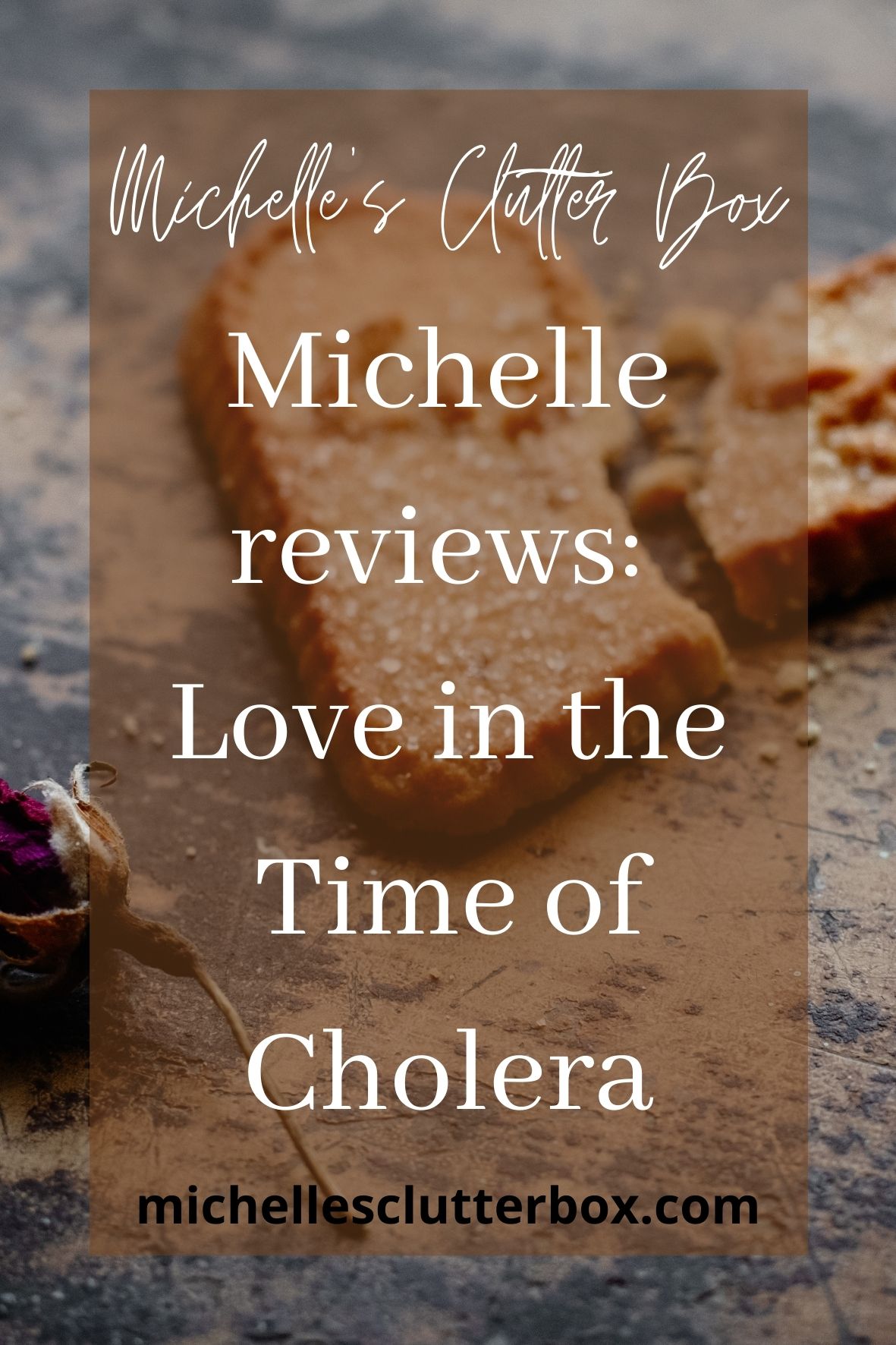 My weird rant about moths