Last time I told you about a couple of weird dreams I’ve had and this week is more of the same. As I’ve mentioned before, I have very vivid dreams, and they are often quite weird. I often dream that I’m back at school, or that I’m at some kind of shopping centre. But I’m getting ahead of myself. Here follows part 2 of my strange dreams:

One of the coolest dreams that I’ve had was the Star Wars and Hitchhiker’s Guide to the galaxy mash up dream. The basic premise was how the Star Wars story would have been different if only some of the characters met. For example, Rey was a princess with her own planet. A planet she had custom-built on Magrathea.

Fin and Poe did meet in the dream and they had a massive bromance. They were on a secret Resistance mission to a remote island. On this island, they found Kylo Ren who was up to no good.

Then somehow, through teleportation and time travel Kylo Ren ends up on earth. He was wandering around my local Pick ‘n’ Pay (grocery store) and with some kind of time loop mistake he fell in love with his own grandmother (also in the Pick ‘n’ Pay).

That is such a Kylo Ren thing to do.

Where did I get herpes?

I dreamt that myself and two other people were at my boyfriend’s house for dinner. We hear burglars and investigate. I thought I would protect everyone with my karate skills, but then get shot. However, I walked around with a flesh wound for quite some time in this dream.

When I finally go to the doctor for the gunshot wound, he gives me herpes medicine. I was confused and then livid. For the rest of the dream I was very mean to my boyfriend because obviously I thought he cheated on me and gave me herpes.

When I told my boyfriend about this dream, he thought it was hilarious. 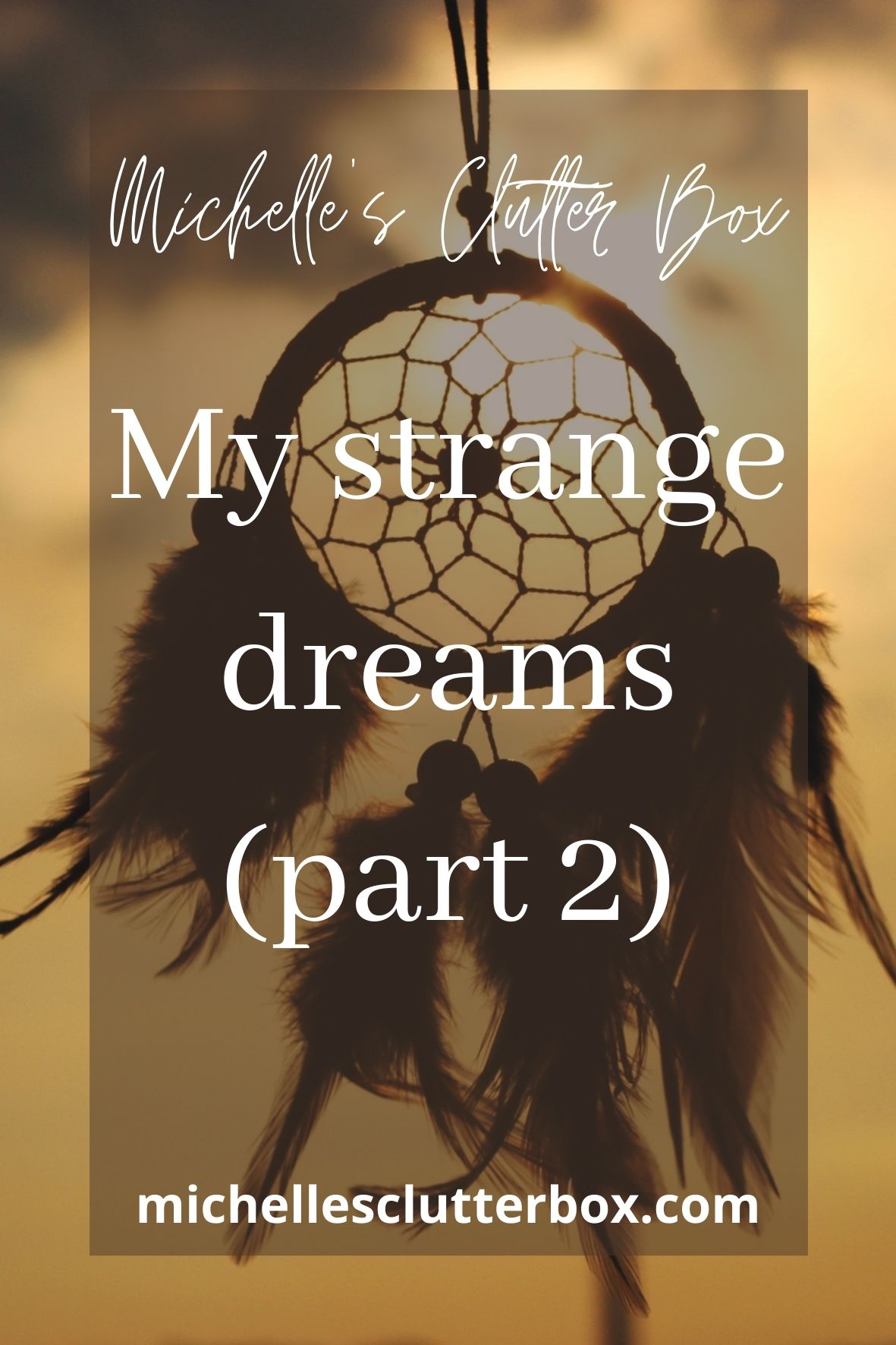 I dreamt that my boyfriend and I were in a zombie apocalypse. We were in a cabin in the woods – but it wasn’t that remote. Anyway, we saw the zombies through the window and I tell my boyfriend that we should lie low. He didn’t listen.

One of the zombies knocked at the door and my boyfriend opens. The zombie asks very politely if he may use the restroom and is let in. We followed the zombie into the bathroom (like a bunch of weirdos), and it looks like a public bathroom with various stalls.

Then the zombie starts to go all zombie on us, and he’s joined by more zombies. However, we pull out guns and start to pull out karate moves. At one point I used the back of my shotgun to knock off the zombie’s head.

It was a cool combination between Zombie Land and Guns Akimbo.

I dreamt that there were evil clones of our miniature border collie roaming our house. We had to figure out which one was our real beloved pup.

In the same dream there was a fox in our yard. I desperately wanted to keep it because they are so cute and my favourite animal. However, one of our dogs had puppies and the fox was a danger to them. The dream ended where the fox ran away with a gang of street dogs.

There were a few more, but I think I’ll keep them for a different post. Have you ever had notably weird dreams? I’d love to hear about them – contact details below.