My weird dreams have made for great material for his blog (as can be seen here, here, and here, and this is ‘My weird dreams (part 4)). Sometimes I think I should get my weird dreams analysed by an expert, but then again, I’m pretty open with myself about what’s going on with my mental state, so let me rather not get a shrink involved.

I don’t keep a dream journal, because then it makes me aware that I’m dreaming. I’d rather just let my mind loose and see what it comes up with when it’s not inhibited. Speaking of which, here are more weird dreams I’ve had:

Trump lost to someone else

I dreamt Trump lost against a black woman, and she was also his illegitimate child. She got all the millennials to vote for her. When he lost Trump jumped off the room of my old high school and fell to his death.

Yep, that was a weird dream.

I dreamt I had to look after someone’s dog, but then neglected it because I didn’t like it. (This would never happen in real life because I love dogs – ALL dogs.)

Later the owner and I got into a fight in front of our house’s gate, and suddenly we saw the ghost of Mary Magdalene. She was dancing and chilling in our yard.

Later in the dream, my boyfriend and I were on psychedelic drugs and we started getting busy. As we were busy, the ghost of my uncle walked in and asked us what the hell we were doing.

I dreamt I was walking around with my dad at a market and some guy there was giving me a hard time. I flicked my middle finger at him, and he hated that.

Turns out, he was a wizard and took over my dad’s body.

A few quick ones 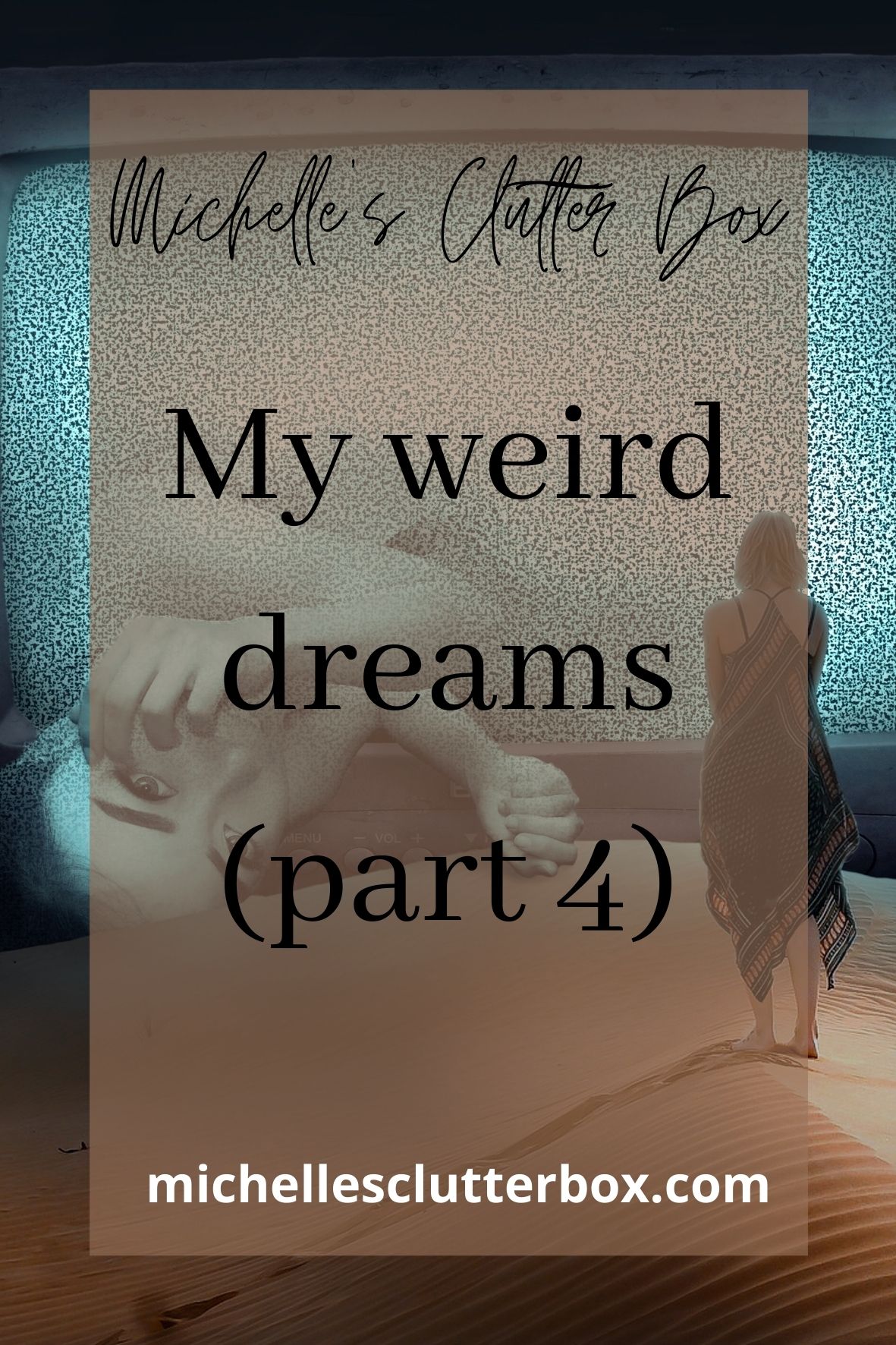 The stages of friendship