This is kind of hard for me to admit, but I’m a rehabilitated commitment-phobe. There was a time in my life that I didn’t want to commit to anyone, let alone for my entire life.

For a long time, I didn’t want to get married. The whole idea of going through your entire life with ONE person seemed very unnatural to me. It seemed scary on so many levels, I mean, you’re bound to tire of each other at some point, right?

Without getting too emotional (or unloading too much baggage), I guess the whole thing came from what I saw between my mom and dad. It’s like they’re just roommates, and bad ones at that. I can see how frustrated they get with each other because of miscommunication and the fact that they just don’t understand the other person. I was afraid that was going to happen to me.

The aha-moment came about three-four years ago when I was in my clutter box.

I was thinking about how terrible it must be to spend my life with one man and thought, “I wish I could just marry my best friend”. It was because she’s cool, I never tire of her, and she gives me space when I need it – it’s amazing.

I thought about how cool it would be to marry her, although we would have to have some kind of arrangement regarding bedtime activities – which I don’t want to do with her.

That’s when it hit me: I should marry a guy who is my best friend, who I also want to have sex with. That is the weird story of how my fear of marriage slowly disappeared.

Don’t get me wrong, I don’t think finding the ‘one’ is easy. I also think you should be very selective about who you date. I mean, it’s your life! Don’t bring some asshole into it.

You should build an awesome life that you are happy with, and have cool friends, and go on adventures, etc. Then the bar is high and only awesome people will be compatible with you. Is any of this making sense?

Not too long ago I said to myself if I don’t find ‘the one’ my life is still going to be freaking awesome. I’ll travel and go on adventures and meet new people and make new friends, and I’ll write and do karate and live a full purposeful life. I’ll adopt some kids if I want to and love the shit out of them.

On a seemingly unrelated note, there was this episode of How I Met Your Mother where Ted commented on all those people who say they’re “over dating and heartbreak” and that they’re going to focus on other stuff (like work, hobbies etc) instead. Ted said that if they really meant it, they find the love of their lives in a matter of months.

I’m inclined to say that Ted was right… Because I found him (or reconnected – it’s a long story) and we’re talking about getting married. Today is our 2-and-a-half-year anniversary, actually.

Yes, he is my best friend who I also want to jump, in case you were wondering.

And now I’m a rehabilitated commitment-phobe.

Do you have any similar stories? I’d love to hear them in the comments section. 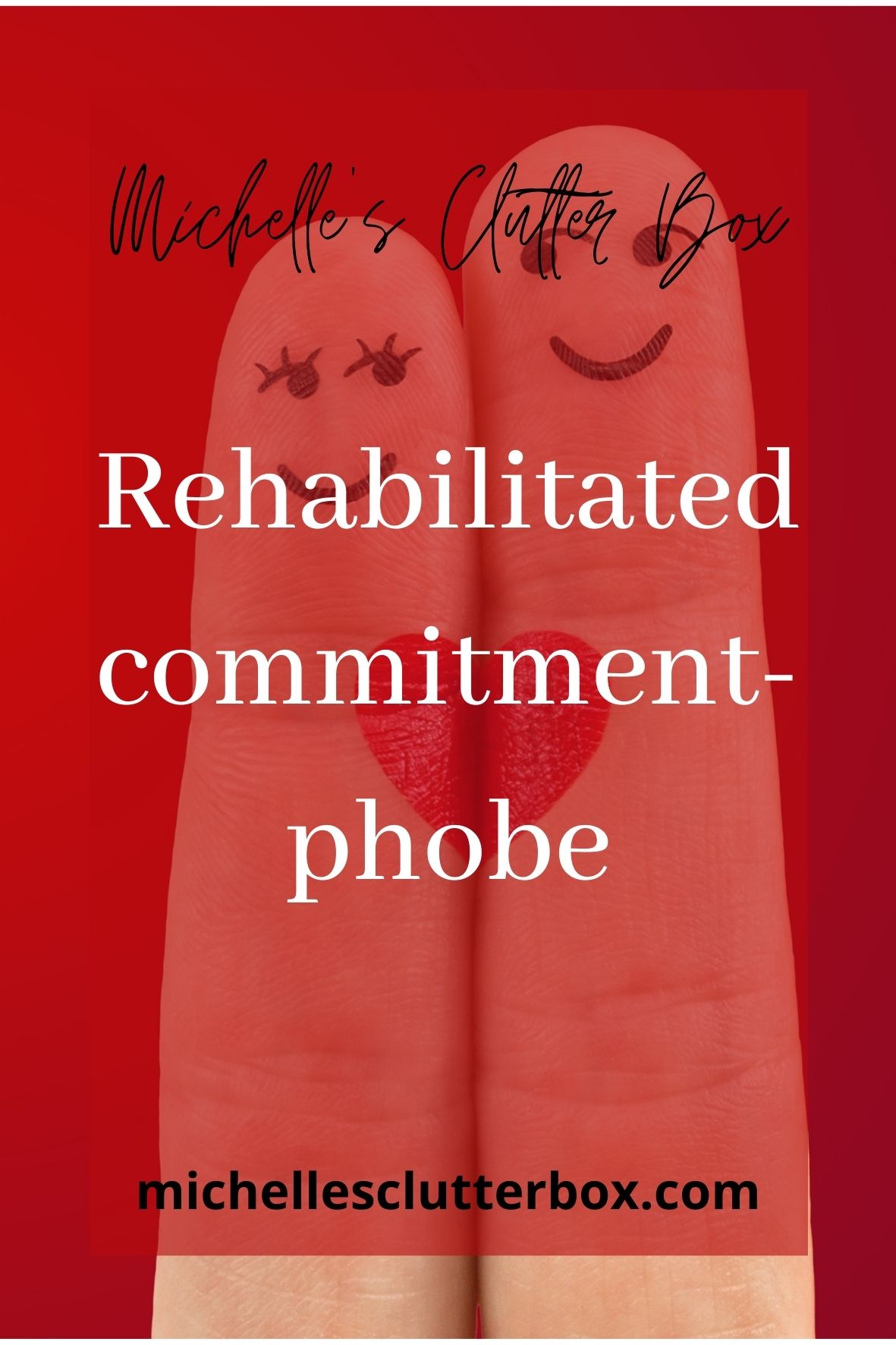 My mom called me fat

How we came to be