It’s probably the first movie that you’ve ventured to watch at the cinemas, and as you walked out, you were confused. I won’t lie, Tenet is quite the complicated movie, but I’ll sum it up in two sentences.

In simpler terms: It’s some whack time travel shit with a lot of violence.

I’ll give you a proper summary of the plot.

First of all, we don’t know what the main character’s name is, he just refers to himself as the protagonist. Geez, couldn’t they have just called him Bob or something to simplify things? But I digress.

The Protagonist works for a secret organisation to prevent a new cold war or world war, or whatever you want to call it.

Andrei Sator is a Russian arms dealer who deals with radioactive material from the future. Sator has a device that will cause present and future to collide and that apparently will make a big boom. So, the Protagonist needs to get to that device before that and neutralise it.

To get close to Sator, the Protagonist gets close to his estranged wife, Kat. She was involved in art forgery and Sator holds it over her. He is in charge of every aspect of her life, and all she cares about is the wellbeing of her young son.

Along the way, the Protagonist teams up with Neil, a British Intelligence agent. A bromance blooms between them, but I’m getting ahead of myself.

Christopher Nolan wrote and directed Tenet, so I expected a complicated plot, but damn, it was too intricate.

This movie is very much story-driven and not character-driven, but sadly I didn’t always understand the story. Let me give you a few examples.

The time travel inversion thing was confusing – as in very confusing. In some places, it was done more logically, and then in other places, I was confused. Like where the Russian guy shoots his wife, but suddenly there are two of him – see? Confusing.

I will say that the inversion looks super cool (cool, but trippy).

Another thing that bothered me was that it also seems like time travel rules change in every movie. They did address it somewhat where they talked about the ‘grandfather paradox’ but that was basically just a middle finger to anyone who wanted some logic. What happens when you go back and change the past? Does that change the future or just create another timeline like in Endgame?

They also didn’t say how the future people go back in time or how it works, and if they did, I completely missed it.

In a few scenes, some characters’ faces are covered with masks (for various reasons), but it’s confusing because you can’t see who is saying or doing what.

Most of the characters aren’t developed. As I’ve said, you don’t even know the main character’s name.

I will say, I quite liked the Protagonist. He has this James Bond vibe about him, but he’s cooler and doesn’t have a drinking problem.

The Protagonist forms two central relationships in the movie. First, there’s the relationship with Kat (bad guy’s wife). He cares about her, that’s obvious, but it’s not clear why. There’s no sexual tension between them (there’s more sexual tension between him and Neil, but anyway). Kat is very much a damsel in distress, and she mainly cares about her son.

Second, the Protagonist forms a friendship with Neil. Neil becomes his side-kick of sorts. Neil is this strangely happy-go-lucky guy for his profession. I actually liked that, and I liked the bromance that formed between him and the Protagonist.

Some characters were unnecessary – the doctor (who is clearly pregnant, but they don’t want to show it) and Michael Caine. I feel like they contribute little and other characters could have absorbed their roles. The scene with Michael Caine felt especially forced. It seems like Christopher Nolan desperately wanted him in the movie and wrote in a scene for him after he finished the screenplay. 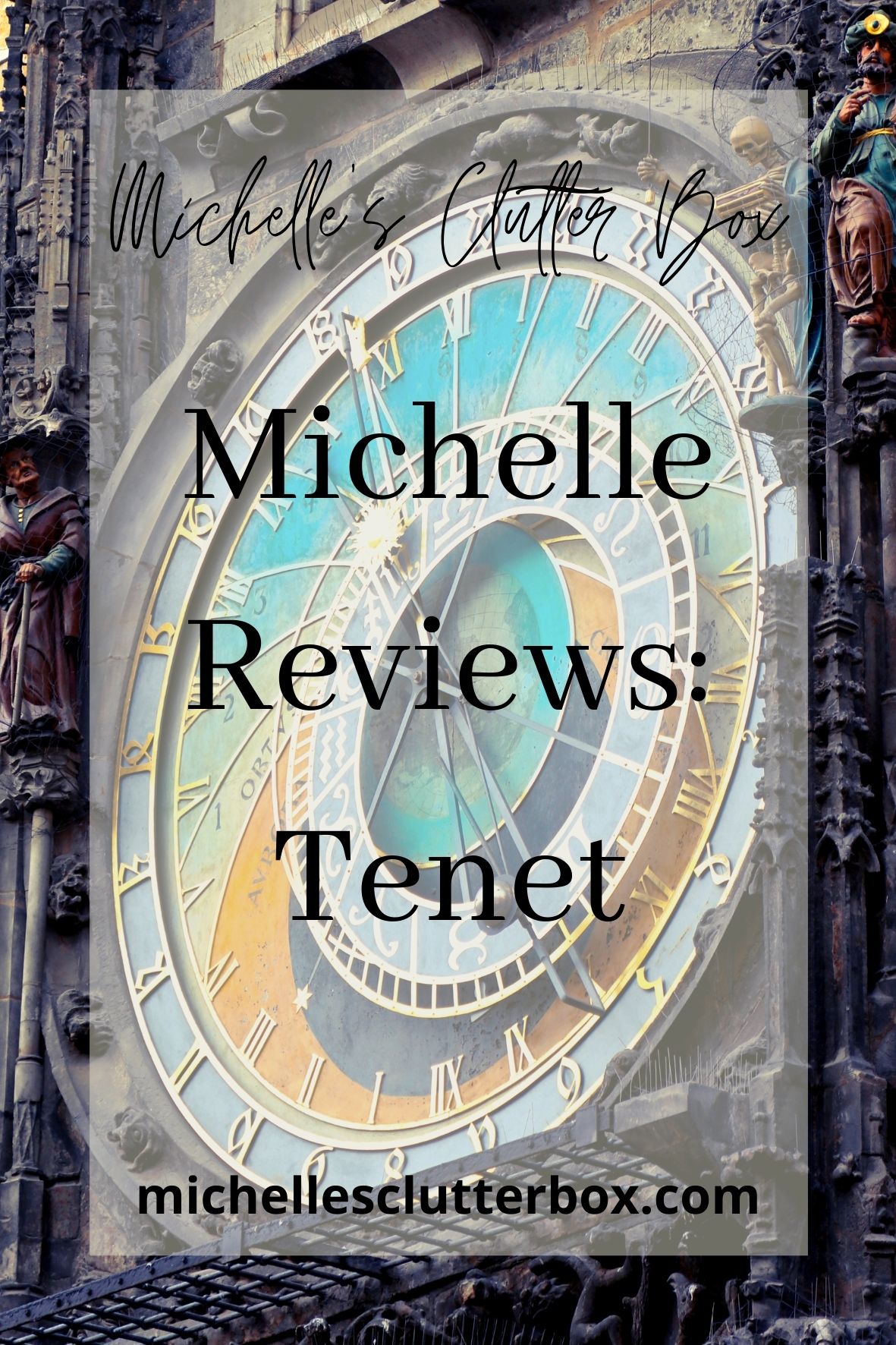 The visuals of this movie sell it. The special effects in the action scenes are stunning, especially since some action is moving forward in time and some of it is moving backwards in time.

There are a few moments of dull humour, which I liked because I have a weird sense of humour.

Lastly, the cast was a bit more inclusive – a bit, as most of them were still mostly white people.

Many people complained that the music was overwhelming and that at certain places it got so bad that one couldn’t hear the dialogue. Even when I heard the dialogue, some of it made little sense – so yeah, there’s that. I wish the movie had subtitles; I think it would have been easier to understand then.

Something that really bothered me was how Kat shot Sator at the end of the movie. Throughout the film, the Protagonist says that they can’t kill him because he has information they need, and also if he dies, the time bomb thingy goes off. But then Kat went and shot him, and it still worked out? HOW?

Regarding the plot, there’s just so much background to this story you have to know to truly appreciate it. Would it have been a better television series? I’m just thinking out loud.

Lastly, I’m not a complete idiot (some parts are missing) but, as stated, this plot is very intricate. It’s not easily accessible, but should that be a major problem?

Should we dumb down films so that they are accessible to the general public? The general public isn’t that bright – it’s part of the reason the COVID-19 pandemic is still going on (you literally just had to stay away from people, sanitise, and wear a fucking mask, but that’s asking too much). But I digress. This movie is great, but it’s rather a niche artsy slash academic type movie. Again, I’m just speculating here.

The movie was great, but also a bit of a let-down. I expected more after having watched the trailer multiple times. Personally, Inception was better.

I can’t wait for the Honest Trailer of Tenet.

Did you watch Tenet? What did you think? Let me know in the comments below.

The face behind the blog