It’s Halloween 2020, but let’s be honest, this entire year felt like a bit of a nightmare (more so for some than for others). I will admit that this is a repost of last year’s Halloween post, but seeing as we can’t really do much to celebrate Halloween, I thought I’d reminisce on good memories of Halloween.

Last year Halloween fell on a Thursday, so most pubs and clubs did the Halloween thing either the weekend before or after October 31st. I went to two Halloween parties – which quite frankly, was one too many.

On the Saturday before Halloween, I went to the first Halloween party, and it was okay. There were very few people who really went all out with their costumes. I didn’t go as anything spectacular – I went as Grandpa Rick from Rick and Morty. All you need is a blue wig, blue shirt, and lab coat – boom, costume.

Also, it’s easier for a guy to approach you because the outfit is already something to talk about, and he doesn’t have to worry about staring at your semi-exposed breasts the whole time. Plus, if you actually are a fan of whatever nerdy thing you dressed up as, then all the better. Ladies, this is how you find a quality guy.

Trick or treat? Not here!

Also, South Africa isn’t that big on trick or treating, mostly because crime is such an immense problem here. It’s very difficult to just go up to someone’s door because of the tall fences and security. Those poor people won’t know whether the idiot in the Joker-outfit wants candy or the entire content of their home. 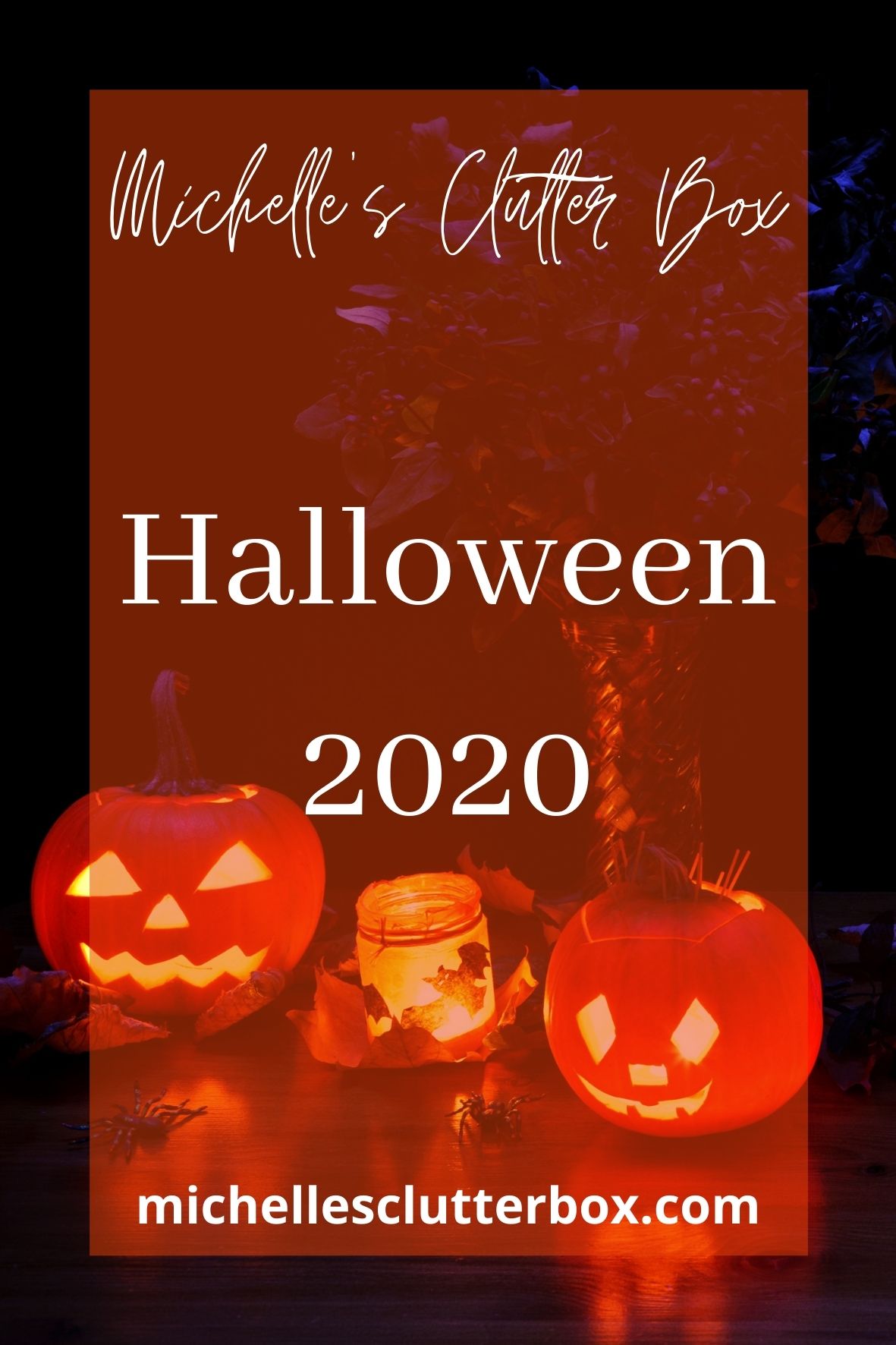 These are the real horrors

Halloween isn’t just about dressing up, but also about watching horror movies. I hate horror movies because I have an over-active imagination. You know what? Real life is a whole lot scarier than horror movies, anyway. Think about it. Think about 2020 and COVID-19.

For instance, you know what’s really scary? Going to a public restroom and seeing how many people don’t wash their hands. The scariest part is when you notice how many of those people work at restaurants – ew. It’s gross and scary, especially now that COVID-19 is such a huge problem.

(Skip this paragraph if you don’t want to read how I rant about personal hygiene) What makes it even worse is that this is a common problem among the whole population. For example, one time a friend (a guy) of mine was at my house for a party. I stood outside the bathroom waiting for him to finish because nature was calling me too. The toilet flushed and immediately afterwards he came out. I asked if he was going to wash his hands and he said, “No, my hands are clean.” I lost it. I think I said something along the lines of, “Dude, you just touched your d!@k, go wash your hands!”

Some other scary things:

Okay, so those last ones are first world problems, but I reckon they should still count.

To my American readers, enjoy trespassing on strangers’ properties and then demanding candy.