Last week I wrote about a few things I don’t understand, which mostly included silly things. I wish I could say that I wrote a part two because of the popularity of the first post, but that was not the case. The response was rather underwhelming. The truth is, I just enjoyed writing this kind of post and thought of more things that I don’t understand.

Mother’s Day is coming up (and by that I mean, it’s in two months). I remember one year I was walking around in the shops looking for a present for my mom.

In one store they had many signs pointing out potential gifts. One of those signs pointed to anti-ageing creams. To the store whose name I won’t mention, please DO NOT make that a ‘gift’ option.

Most people would know that anti-ageing cream is a bad gift idea for a woman, but there are people out there who don’t know this.

Some poor guy probably went into that store, saw the ‘helpful’ sign and thought, “Well, my wife uses cream” and then bought it – and he died.

Okay, he didn’t die (necessarily), but he did really piss off the woman who is raising his children.

Not to mention the time I saw a scale and weight-loss products on the Mother’s Day gift table at another store.

These gifts shout, “I love you, but you’re ugly and that’s a problem for me”.

I need a watch that has numbers on it, as in all twelve of them to read it. To be honest, I’m so happy that these digital fitness watches have become a trend because I love just looking at the numbers and not worrying whether or not I got the time right.

People who wear analogue watches without numbers on them, how do you do it?

I often see those people and wonder how amazing the rest of their lives look like.

I think it’s great if you take a photo that really captures your personality and make that your profile picture, but not everyone does that.

Some people pose in their underwear, or with alcohol, or something else stupid and make it their profile picture.

Think about it like this: if something happens to you (say you get murdered or abducted) your profile picture is most probably going to be the picture of you that the newspapers are going to publish.

Call me crazy but a duck face or a photo of you where one can see the toilet in the background, in the media is not really a dignified way to go.

People who are gullible AF

Here I mean like the people who allegedly win the lottery of a country they have never heard of or visited.

We have this computer scam that started a few years ago in South Africa. The scammers call you saying they’re from Windows (yes, that’s what they say – they don’t say Microsoft) and that they’ve detected there is something wrong with your computer. Then they tell you to go onto the internet and change a few settings. I don’t know how it works, but they somehow either get access to your computer or steal money from you, or both.

Seriously, most computer companies don’t even care that your computer really is broken when you call them. What makes you think they will call you all eager to help?

These days many music videos are ridiculous. After every second music video, I see I just sit there and think, “WTF did I just watch?”

Singers, you call yourselves artists so be creative, tell a story, take your audience on a journey with your music videos.

I’m so sick of seeing music videos of half-naked people shaking things that should not be shaken on television.

Anyway, rant over. Is there anything you would like to add to the list? Please let me know in the comments. 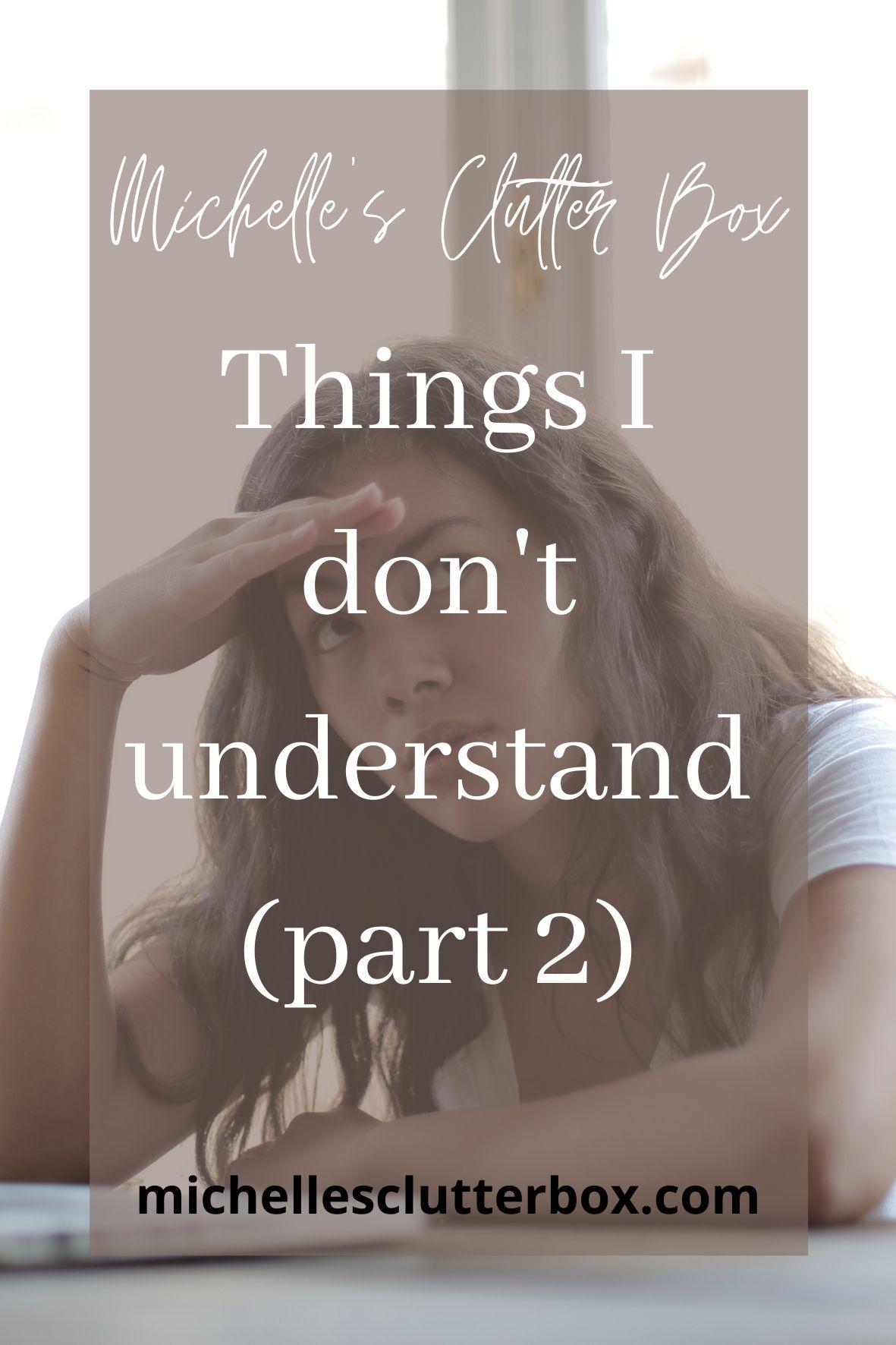