We all have weird habits. For some it’s making sure things are (literally) in line, making noises or doing things in a peculiar way. I thought that I would share some of my own weird habits and then you can decide exactly how strange they are.

I think one of the weirdest habits I have is that I wipe utensils and cutlery with a napkin before I use them. I grew up thinking that all people do this, until friends pointed out, that it’s weird. My parents and brothers do it as well. When I don’t wipe a utensil before I use it, it just feels wrong and somehow contaminated.

I asked my mom why we do this, and there is actually a logical explanation. Both my parents grew up on farms and their houses were dusty – especially my dad’s because they lived in the Kalahari. Anyway, they always had to dust off their utensils and plates, etc. before they could use them.

Now they live in the city and still do it. Better yet, they taught their offspring to do it as well.

I’ve mentioned in previous posts that I was a big fan of the TV show TopGear (old Top Gear, not the new one with Joey from Friends). Jeremy (one of the presenters) has a funny way of saying the phrase “in the world”. Now every time I hear someone say the words “in the world” I repeat it by saying it the way that Jeremy says it.

Also, when someone says “easy peasy” I immediately follow up by saying “lemon squeezy”.

My next habit has to do with food, especially regarding the temperature. There are some foods that are meant to be eaten hot and some that are meant to be eaten cold. I get annoyed when people get those confused. For instance, I don’t eat cold pasta or lasagne; not even cold pizza (no cold Italian food, please). They have to be warm in order for me to eat them because if they’re not, it just feels wrong. On the other hand, there are certain things that I don’t eat unless it’s cold. I can’t eat mayonnaise or tuna that’s not cold.

Everyone has their quirks, right? As long as we’re not hurting anyone I guess it’s fine having weird habits. 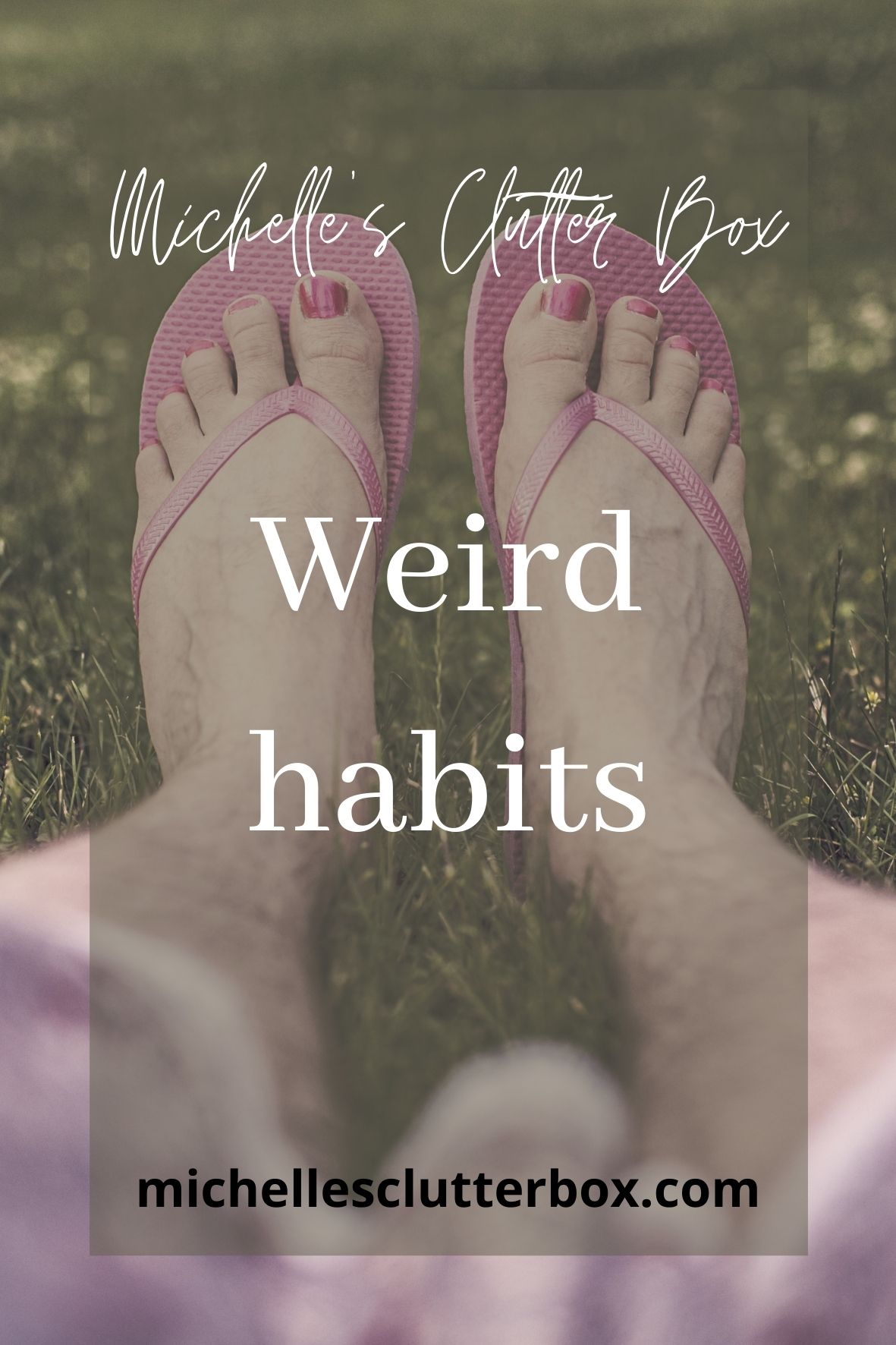 How I started doing karate

How do women in sports deal with periods?